2017 Wriston Lecture: The Age of Outrage

2017 Wriston Lecture: The Age of Outrage

On November 15th, the Manhattan Institute held its annual Walter B. Wriston Lecture. This year's remarks were delivered by Jonathan Haidt.

Jonathan Haidt is a social psychologist who specializes in morality and the moral emotions. He is the Thomas Cooley Professor of Ethical Leadership at New York University’s Stern School of Business. Haidt is also the co-founder of EthicalSystems.org (a collaboration that promotes behavioral approaches to business ethics) and HeterodoxAcademy.org (a collaboration among scholars trying to increase viewpoint diversity and improve the quality of research in the academy).

Haidt is the author of two books: The Happiness Hypothesis: Finding Modern Truth in Ancient Wisdom (2006) and The Righteous Mind: Why Good People are Divided by Politics and Religion (2012), which became a New York Times bestseller. His four TED talks have been viewed more than five million times. Haidt was named one of the “top global thinkers” by Foreign Policy magazine, as well as one of the “top world thinkers” by Prospect magazine. He holds a B.A. in philosophy from Yale University and a Ph.D. in psychology from the University of Pennsylvania. 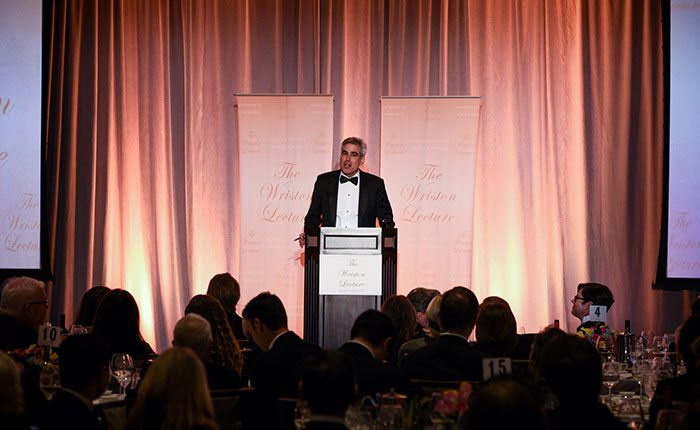 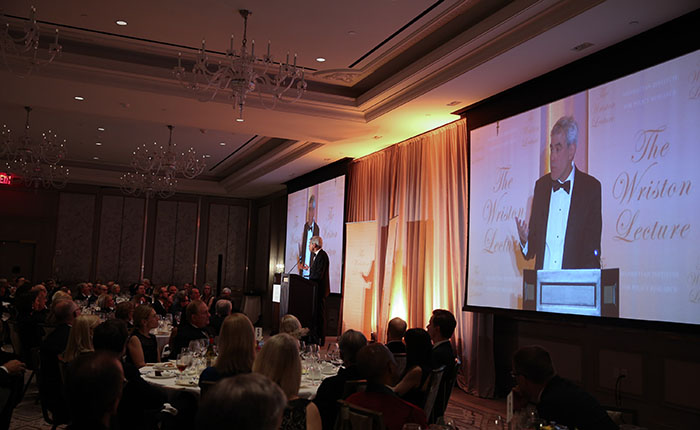 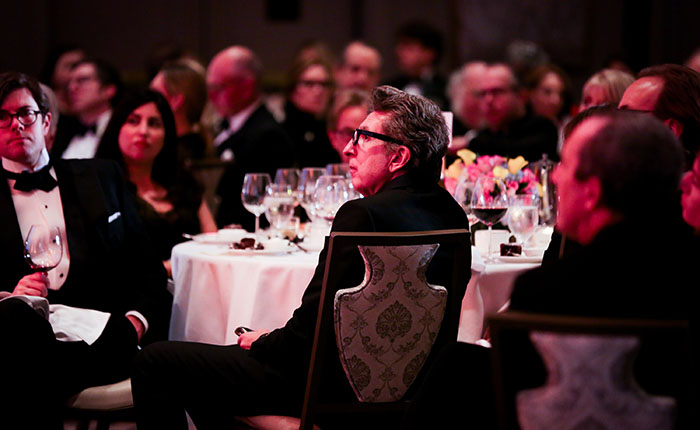 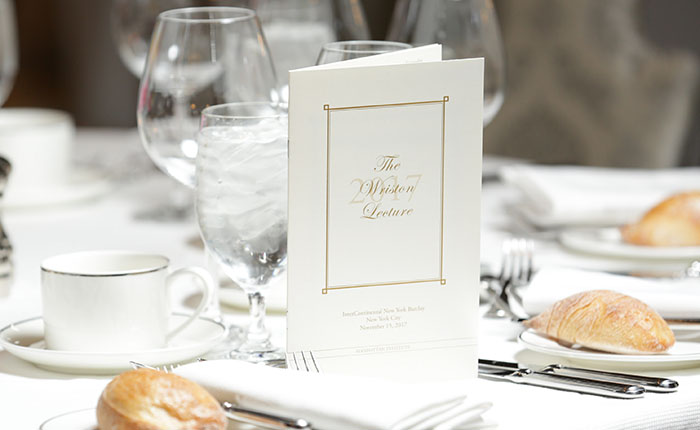 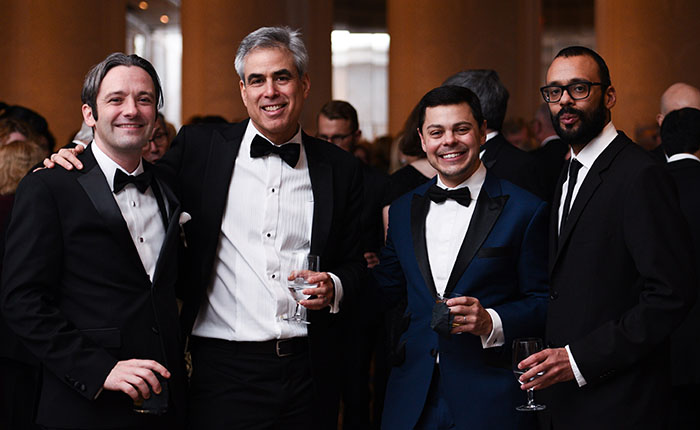 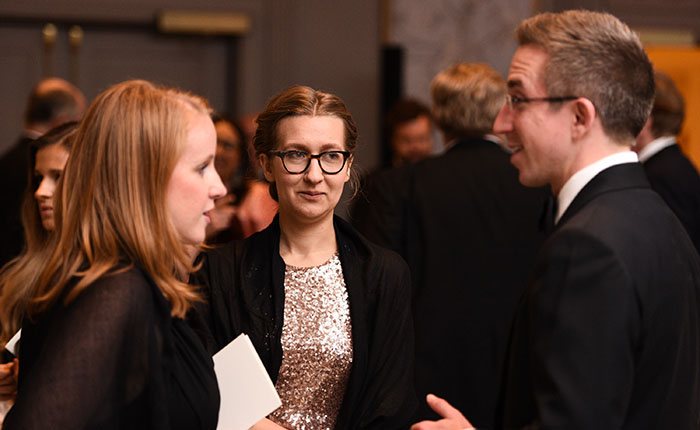 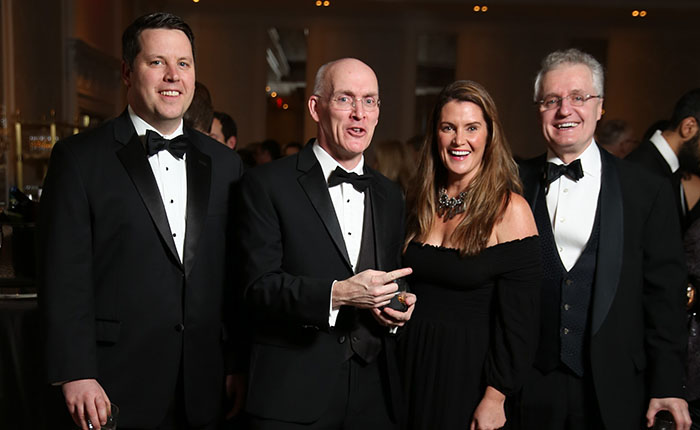 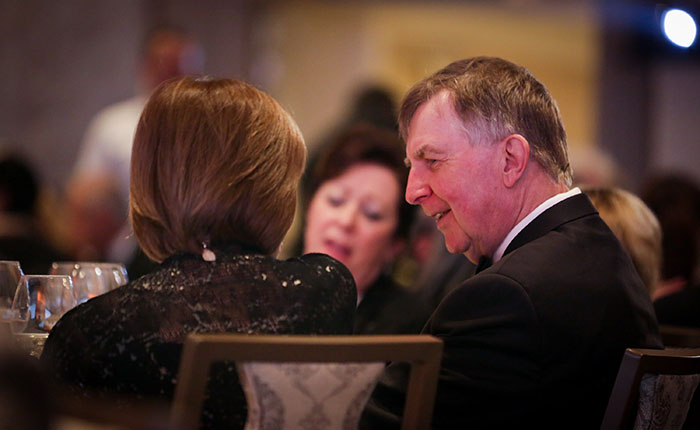 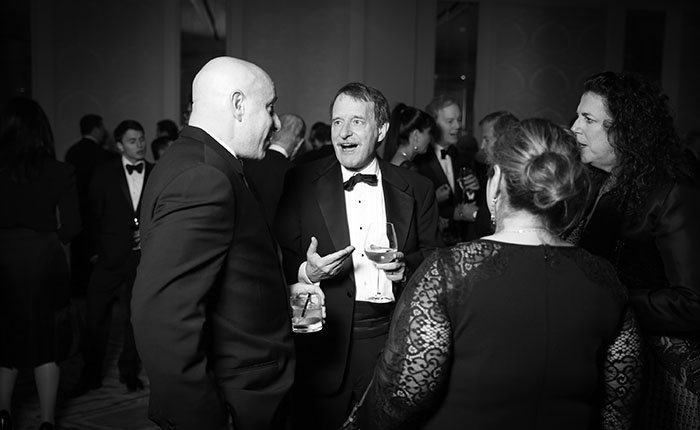 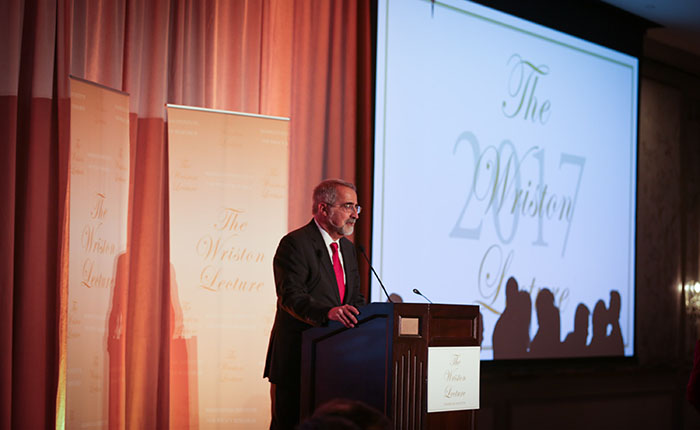 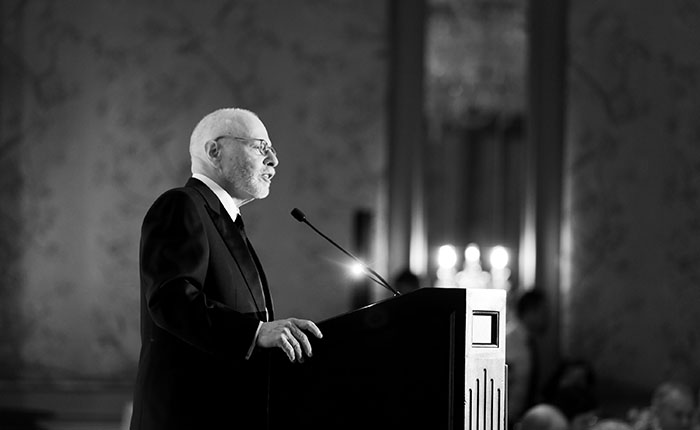 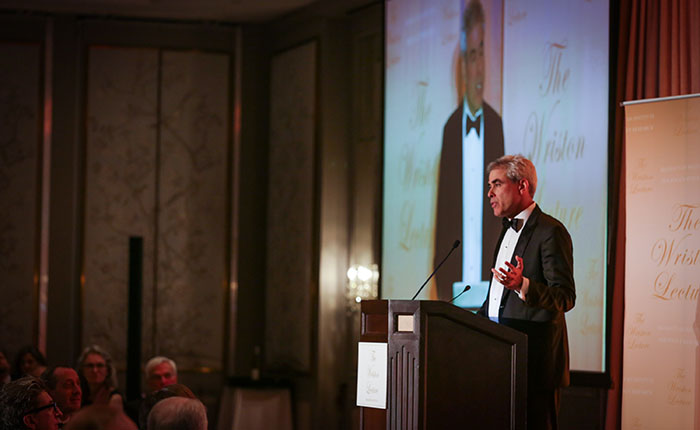 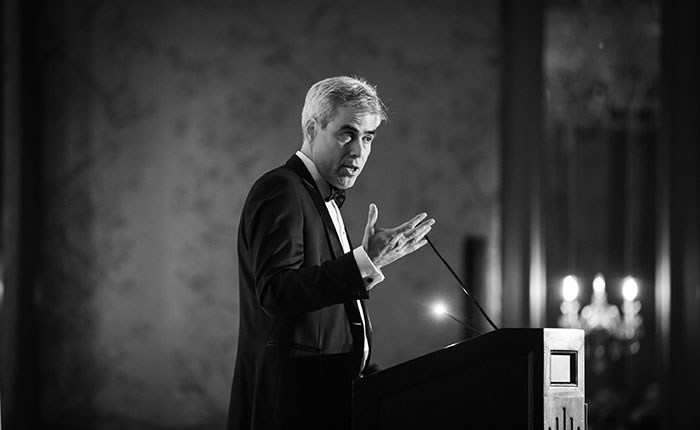 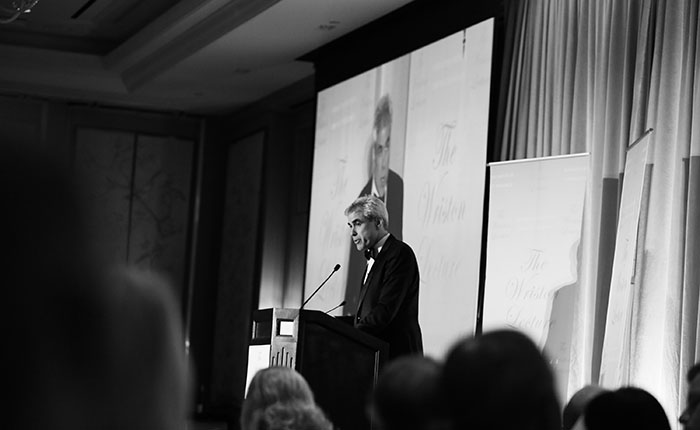 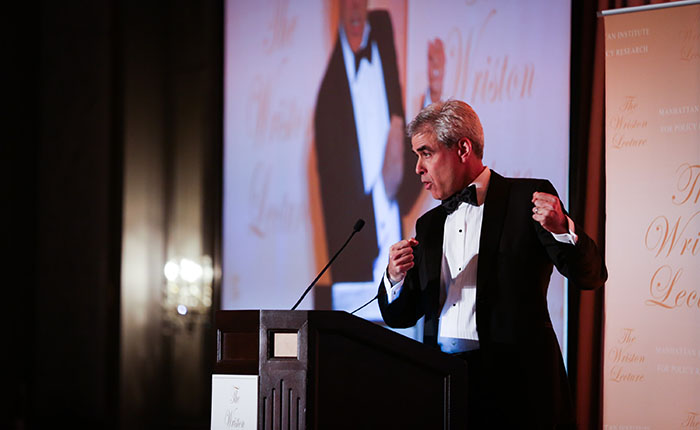 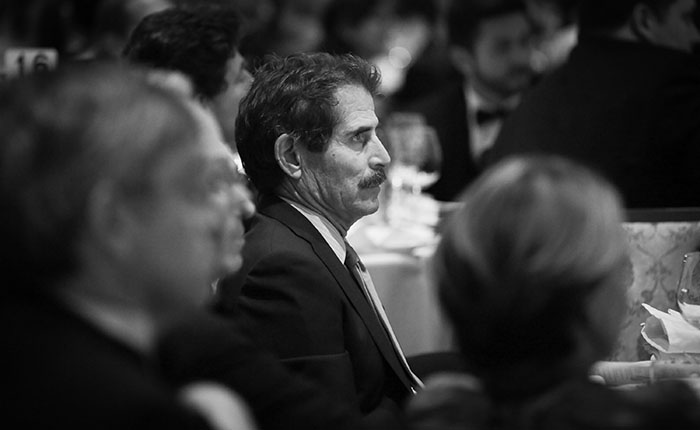 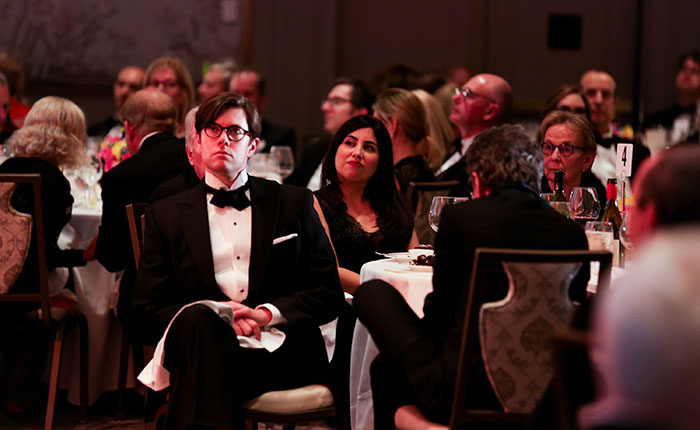 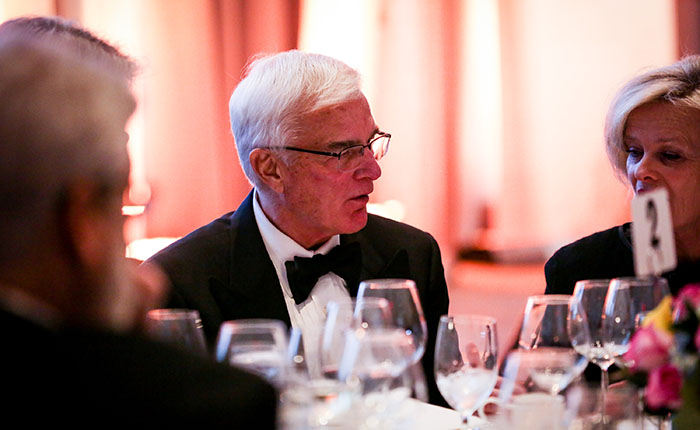 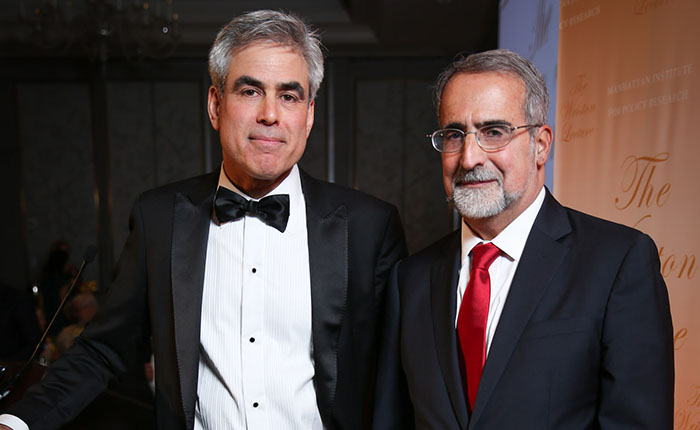 The Manhattan Institute's annual Walter B. Wriston Lecture is hosted in honor of our President's Circle, Chairman's Circle, and Trustees' Circle members to thank them for their generosity. 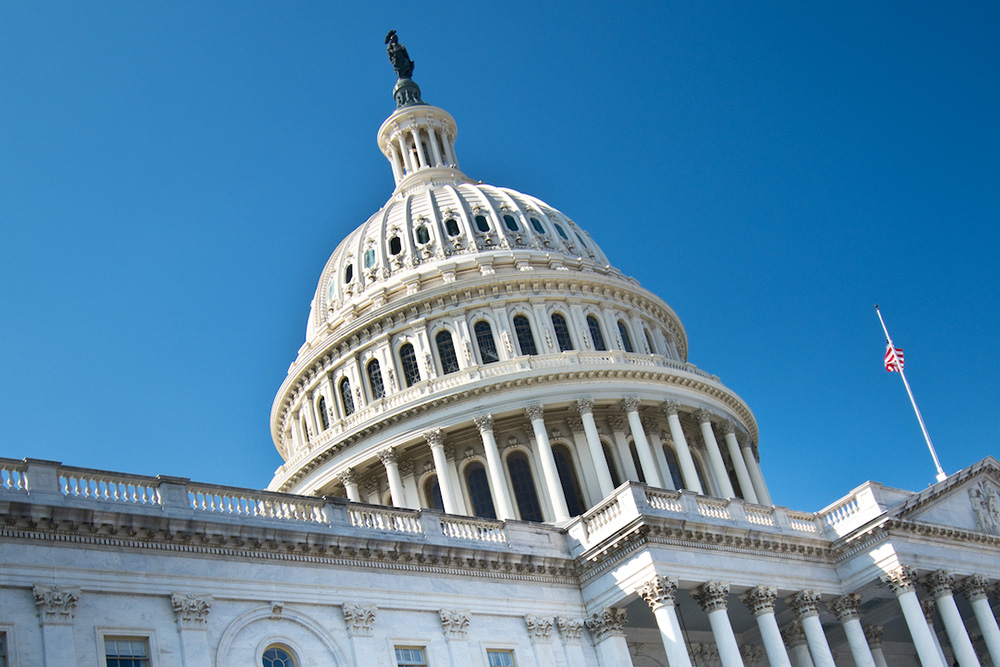