Over time many large U.S. charitable foundations have drifted away from their founders' original missions. To combat this phenomenon, a growing number of foundations are adopting "sunset provisions," which mandate that the foundation disburse its assets and suspend operations by a specified date. 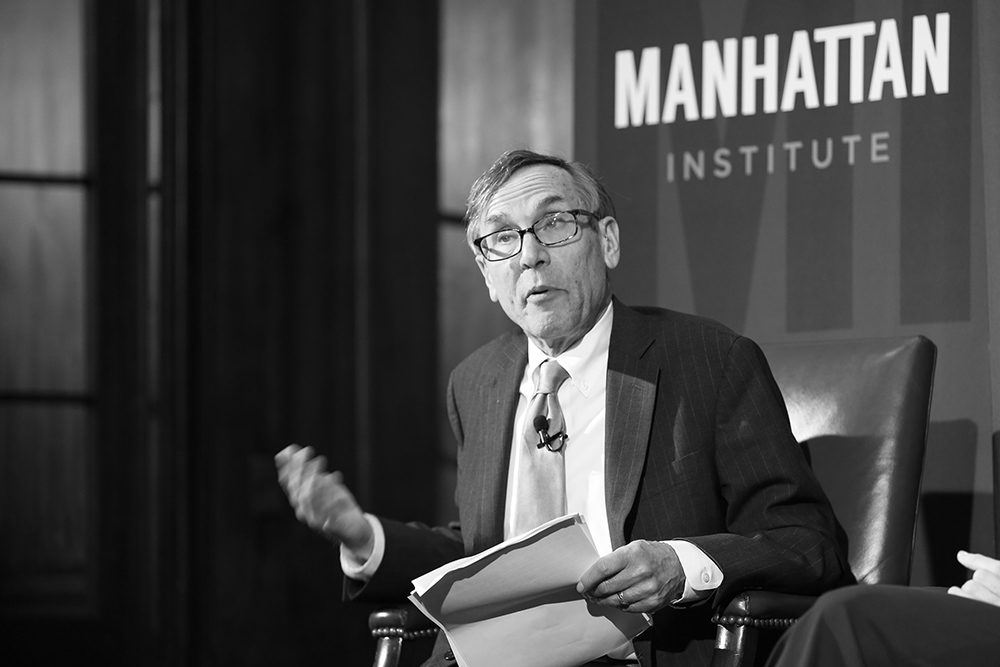 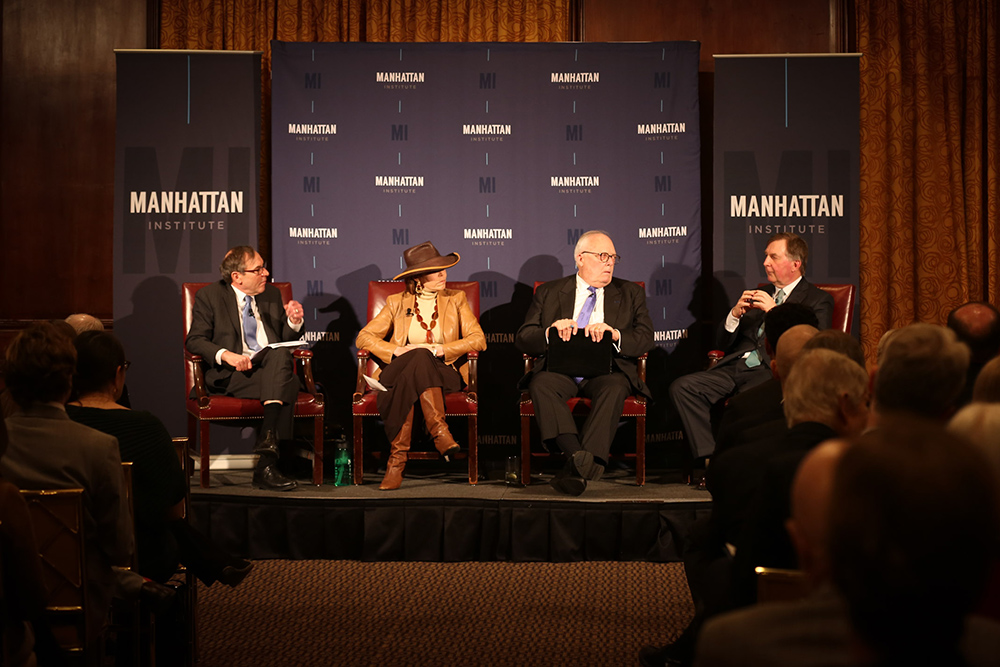 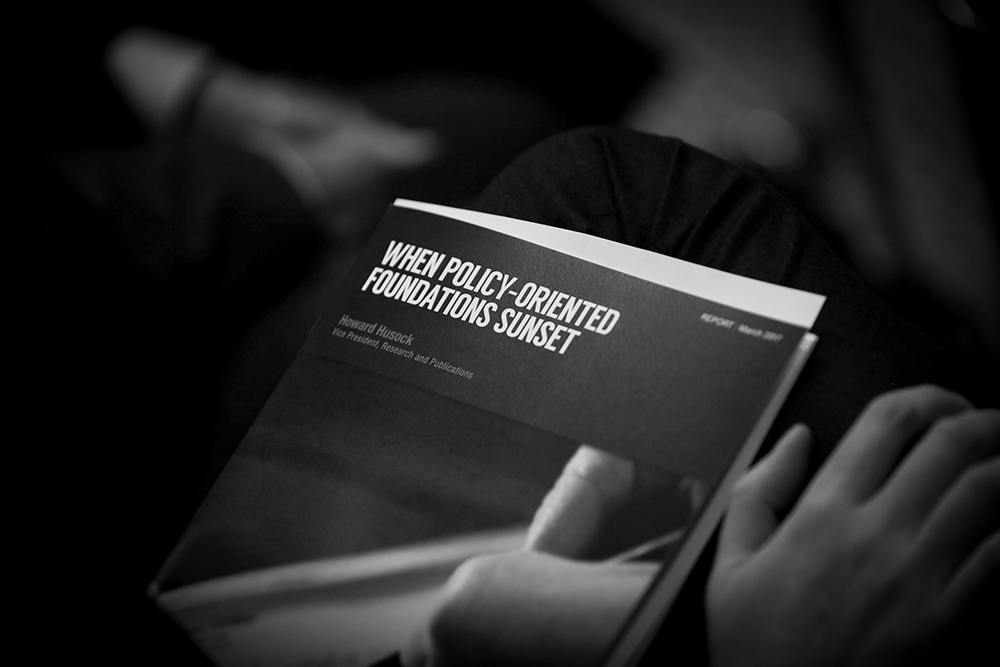 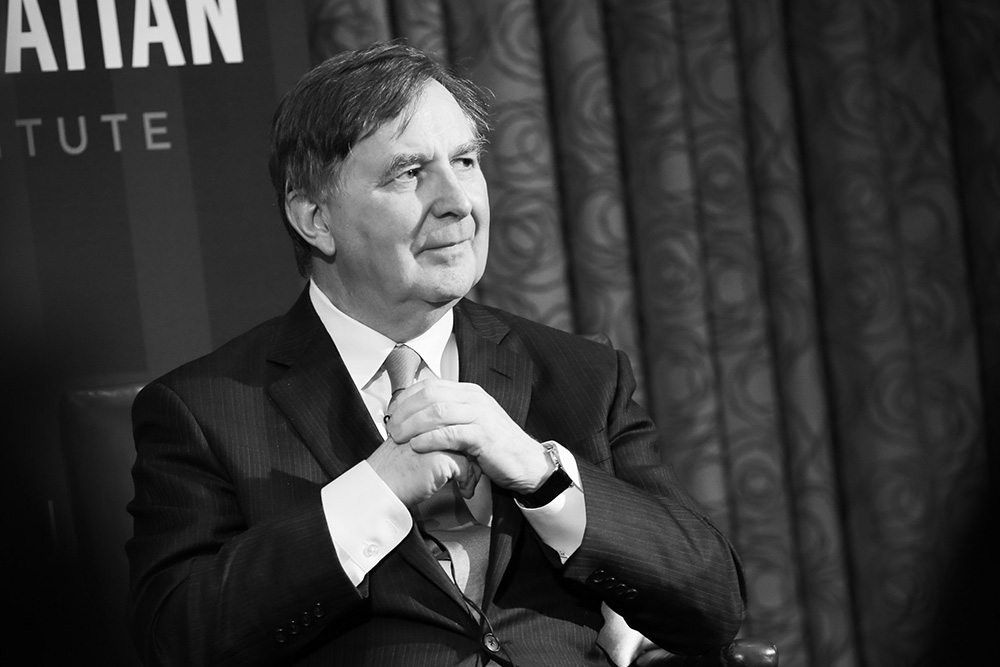 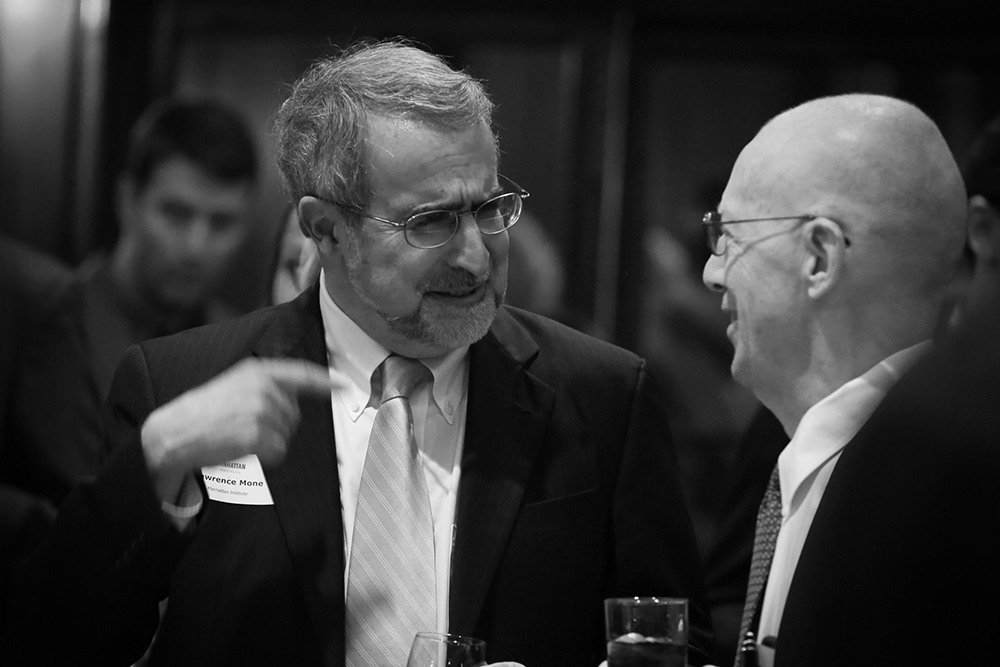 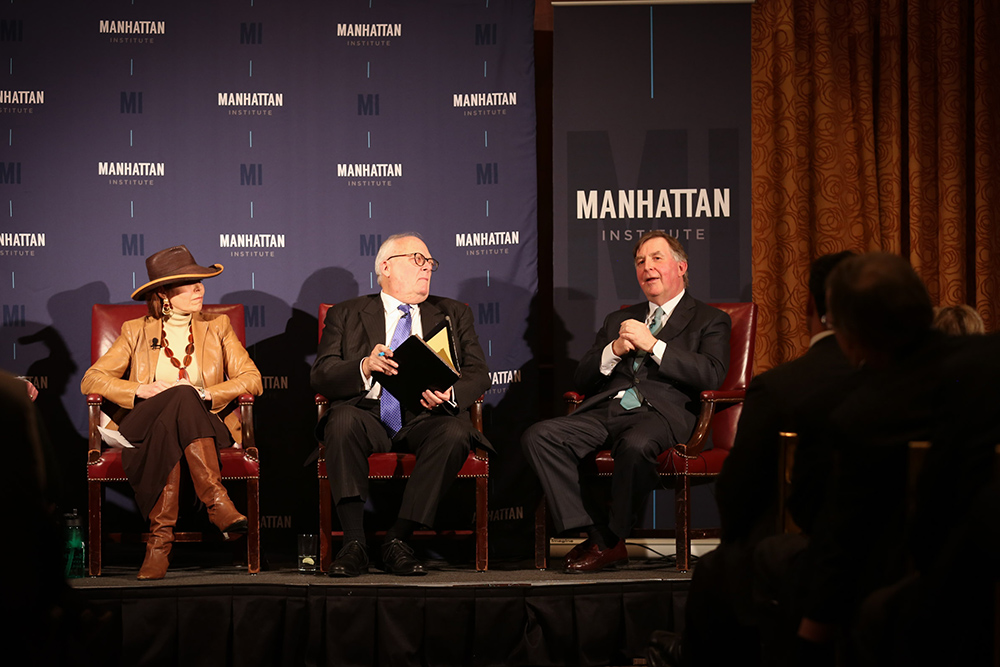 In a new report, Howard Husock, MI vice president for research and publications, finds that conservative public-policy foundations have vastly fewer resources than their liberal counterparts, though both are sunsetting in similar numbers. What are the implications of this trend for charitable giving and political activism? More broadly, do sunset provisions help American philanthropy by discouraging "mission drift"? Or do they hurt it, by encouraging foundations to spend hastily—and unwisely?

On March 21, 2017, William E. Simon Forum on Philanthropy and Social Entrepreneurship hosted a panel to discuss these questions and more.