Any sustainable strategy against the coronavirus has to balance public health and economics.

Last week’s unprecedented surge of 3.3 million initial unemployment claims quantifies some of the cost of the shutdowns to contain the Covid-19 pandemic. The Federal Reserve is appropriately focused on keeping the financial system operating and preventing a financial crisis, and the $2 trillion stimulus will provide income support to sidelined workers and financial help for businesses that face interruptions in demand and cash flow. But monetary and fiscal stimulus aren’t substitutes for the most important task: getting the unemployed back to work while protecting their health and safety.

Many of the idled workers have low and middle incomes. They and their families are not only financially distressed but also vulnerable to health problems: anxiety, depression, substance abuse, hypertension. They need a coronavirus exit strategy that protects their health and enables them to regain their jobs. Here are some components:

• Expand testing. No return-to-work strategy is feasible without mass testing of both the affected and the asymptomatic. Singapore and South Korea deployed extensive testing, contact tracing, community surveillance, isolation of cases and quarantining of contacts to contain their outbreaks without massive economic damage. March 29 data show that incidence rates in Singapore and South Korea were less than 12% of Italy’s and death rates 1/50th as large. Germany and Israel, which likewise acted quickly and decisively, also have far lower death rates than Italy and Spain.

America’s six-week delay in testing capacity has prevented policy makers from following these international best practices. U.S. testing capacity is finally ramping up and now exceeds 100,000 tests a day, according to the Covid Tracking Project. On Friday the Food and Drug Administration authorized Abbott Labs ’ new coronavirus test, which can deliver a positive result in five minutes. As such gains accelerate, we can consider allowing low-risk people to return to their jobs.

• Choose an appropriate yardstick. Covid-19 risks do not have to be reduced to zero for some people to return to work. In the past eight months, thousands of Americans have fallen ill and died from seasonal influenza. Medical experts consider this a typical flu season, and citizens and government officials have come to accept these unfortunate outcomes without calling for forced flu vaccinations, mandated distancing or self-quarantine to reduce morbidity and mortality from seasonal flu. The government should conduct serological testing—screening blood for antibodies—to see how many in a random sample of Americans have already recovered from Covid-19. This information will give scientists a more accurate estimate of the mortality rate, which if on the low end of current estimates may allow for some public-health measures to be relaxed.

• Protect the vulnerable. Emerging evidence suggests that cytokine storms, an immune response that destroys healthy lung tissue, could be an important factor in Covid-19 mortality. Fortunately, screening for hyperinflammation is relatively straightforward and inexpensive, and targeted therapies for cytokine storm syndrome are already in clinical trials, which will make it easier for hospitals to treat this adverse response. The elderly and other high-risk populations should be identified, quarantined until the acute stage of the epidemic has subsided, and provided with guarantees of home delivery of food and necessities.

• Let the young return to work first. For most young, healthy people who contract the virus, it isn’t a death sentence and symptoms are relatively mild. If people are allowed to return to work but develop symptoms and test positive, they and those in contact with them should be quarantined and treated, as in Singapore. Those who have recovered or are tested and found to have antibodies against the novel coronavirus are likely to be at low risk for reinfection and could be allowed to return to work.

• Gradually allow “nonessential” businesses to reopen. As of Monday morning, 26 states had issued stay-at-home or shelter-in-place orders. These typically require all businesses to close and send their employees home unless they’re on a list of “essential businesses.” But many businesses left off the list are vital, for at least two reasons.

Second, even the best state leaders can’t anticipate where innovations to contain and treat the epidemic will emerge. Would a governor have known to allow a distillery to remain open so it could use its inventory of alcohol to produce sanitary wipes? Could a governor’s staff predict all the small and medium-size manufacturers in their state that could switch production lines to produce personal protective equipment and ventilators? History shows that innovation comes from unexpected sources and when demand to relieve dire circumstances is highest.

• Prioritize reopening in industries compatible with physical distancing. Many of the 7.6 million jobs in construction can be performed by physically separated workers. Allowing construction to restart would restore millions of jobs and reactivate the sector’s extensive supply chains of building materials and products, plus the services that support them.

Consider also the nearly 109 million workers employed in service-producing companies. The shutdown of the leisure and hospitality sector, employing about 17 million people, was understandable as a short-term containment measure, and demand is down anyway. But hundreds of thousands of small retailers, whose millions of employees supply products and services that consumers want to purchase, have also been forced to close.

Evidence that the epidemic has subsided, along with rigorous monitoring, immediate access to faster testing, better treatments and therapies, and more awareness of personal hygiene and physical distancing should enable many enterprises to reopen. The change of seasons may also ease the crisis, as higher temperatures historically have slowed viral contagion. Governments should make every effort to wind down the shutdowns judiciously and allow Americans to get back to work.

Mickey Levy is chief economist for U.S. and Asia at Berenberg Capital Markets LLC and on the Shadow Open Market Committee. 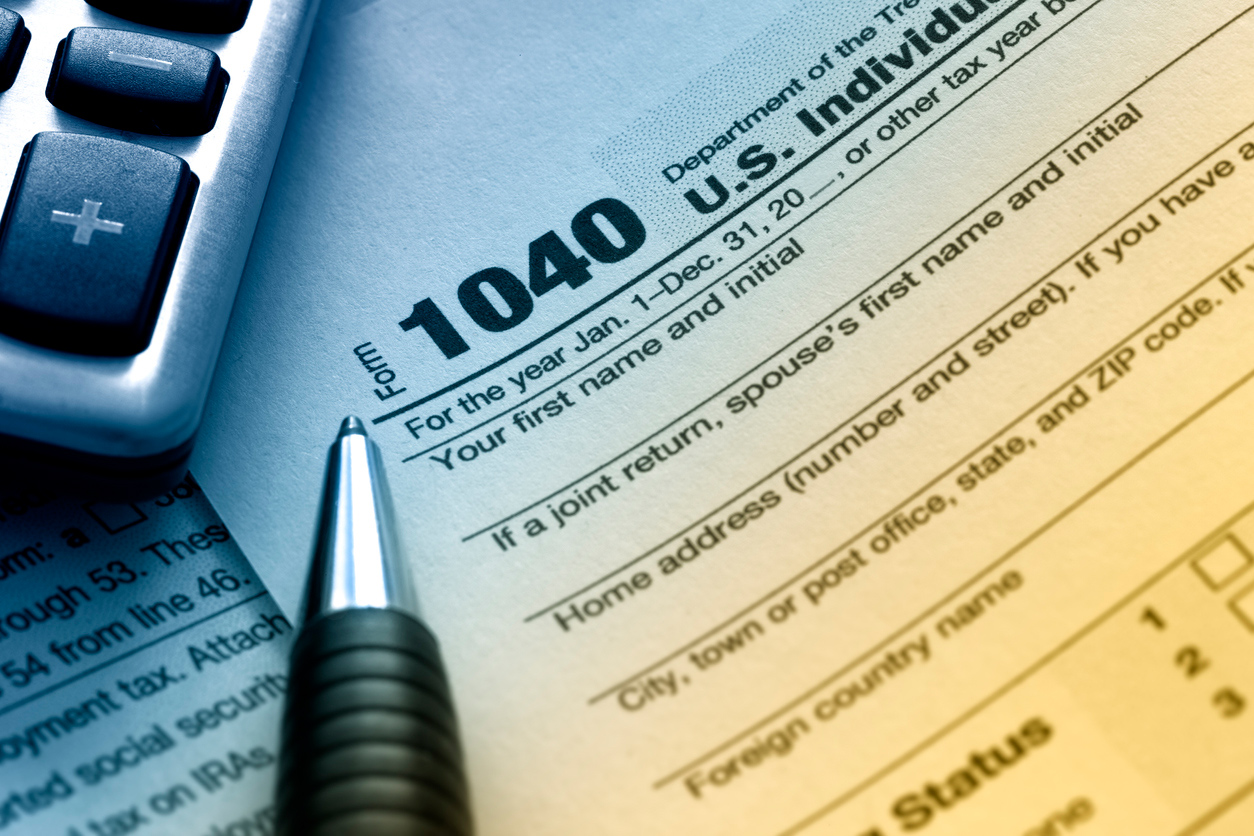 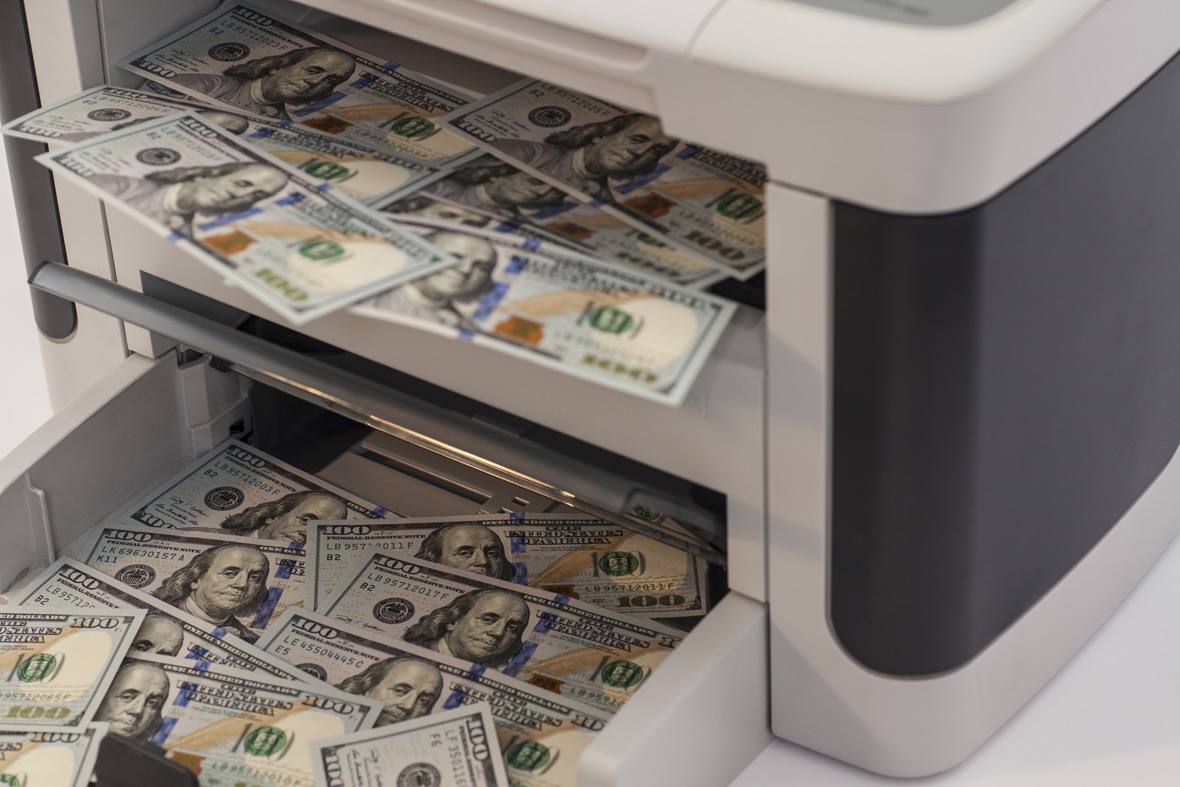 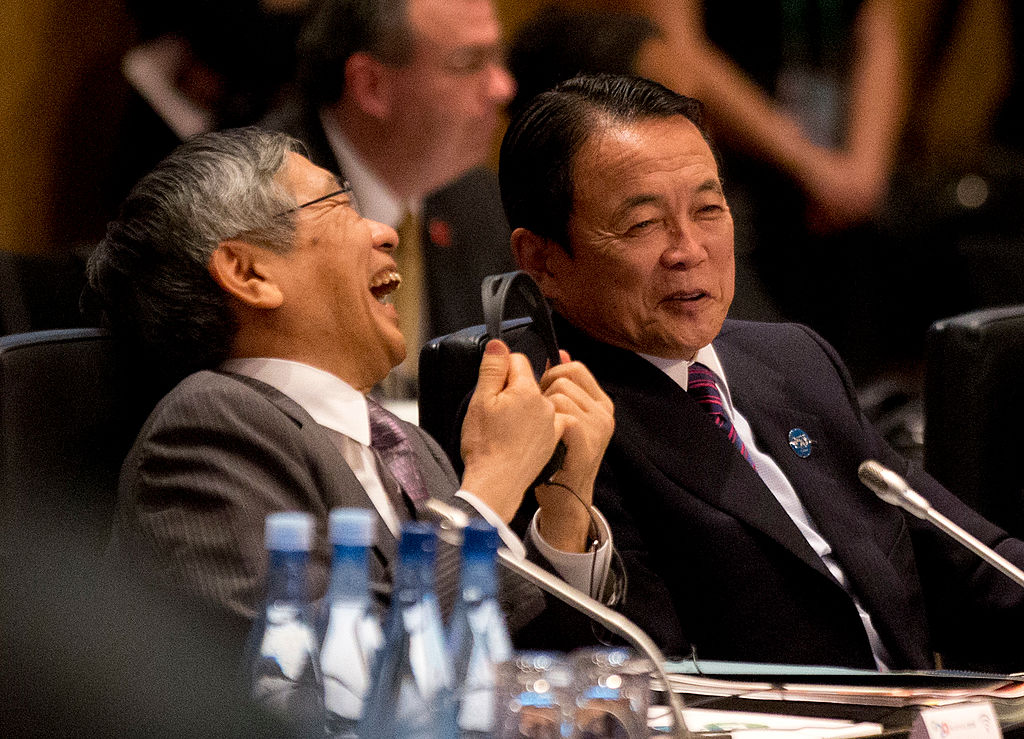