Back in 2013, for example, then-candidate Bill de Blasio banked on solving the city’s crisis of housing affordability with Mandatory Inclusionary Housing, a policy that required developers to build affordable housing if they benefited from zoning changes.

“I want to see much more aggressive policies in terms of how the city works with the real-estate industry,” de Blasio said.

Indeed, once elected, he and the City Council were as good as their word — so aggressive that, in the end, few affordable housing units were built under the program, and those were mostly heavily subsidized by the city.

De Blasio has, in fact, spent extravagantly on affordable housing. However, because of his indifference, if not hostility, to private-sector unsubsidized housing development, he didn’t succeed in boosting the net number of new housing units produced in the city, even in the extraordinary economic boom times that lasted into early 2020.

The city’s housing crisis persists, only temporarily ameliorated by recession. With strong economic growth forecast in 2021, the usual experience of too many households chasing after too few available housing units will likely happen again after the next mayor takes office in January of 2022.

The new mayor will need different and more effective housing policies. A new report as part of the Manhattan Institute’s Mayoral Playbook series looks at what those policies should be.

The report groups its policy recommendations into five large points.

These five components represent a shift in approach from the previous administration. The new approach would be more favorable to privatereal-estate development and less reliant on massive public subsidies for new affordable housing.

Such a plan would question many of the well-meaning regulations that have been put in place over the years that, cumulatively, make new housing hard to build. Finally, it would preserve public housing while generating revenue from the system’s own valuable real estate.

In the coming months before the June 2021 Democratic primary for mayor, New Yorkers will hear different arguments from many candidates — including ones for more spending and more regulation of the private housing market. Citizens should ask how these can solve the chronic housing crisis when the very aggressive efforts by the de Blasio administration — at the height of an economic boom that made funding new and expanded housing programs relatively painless — could not.

Eric Kober is an adjunct fellow at the Manhattan Institute. He retired in 2017 as director of housing, economic and infrastructure planning at the New York City Department of City Planning. Follow him on Twitter here. This piece was adapted from a Manhattan Institute report. 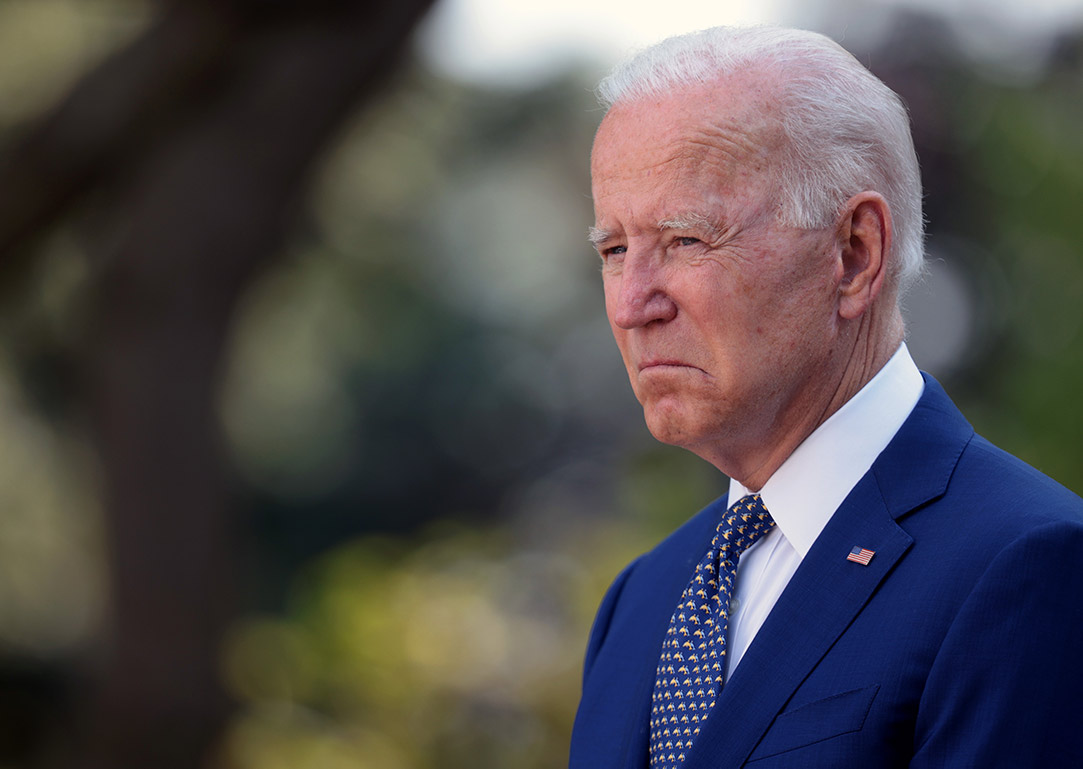 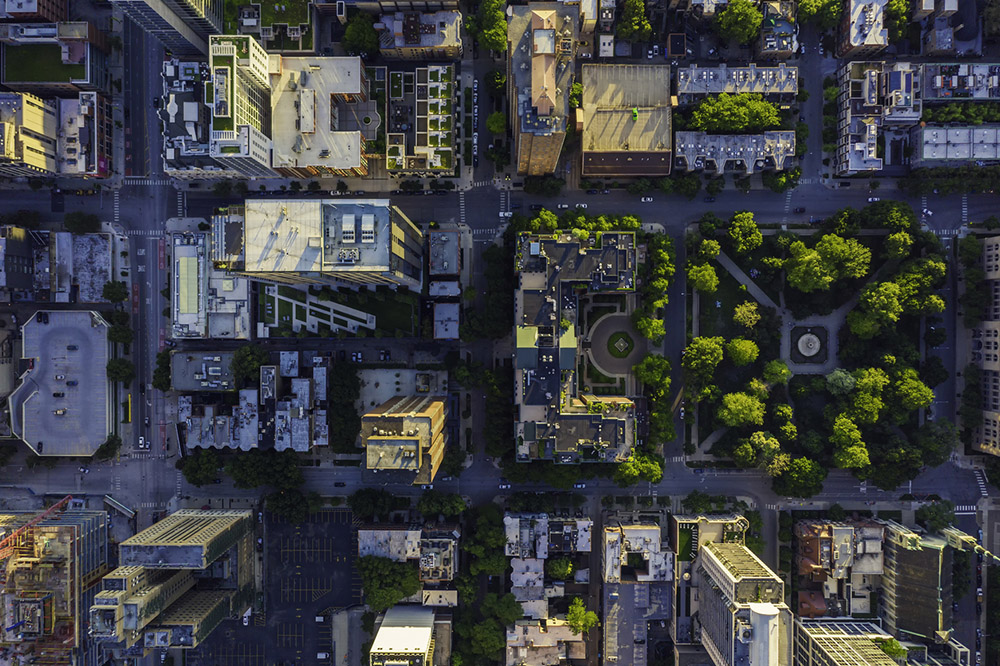 The Jobs–Housing Mismatch: What It Means for U.S. Metropolitan Areas 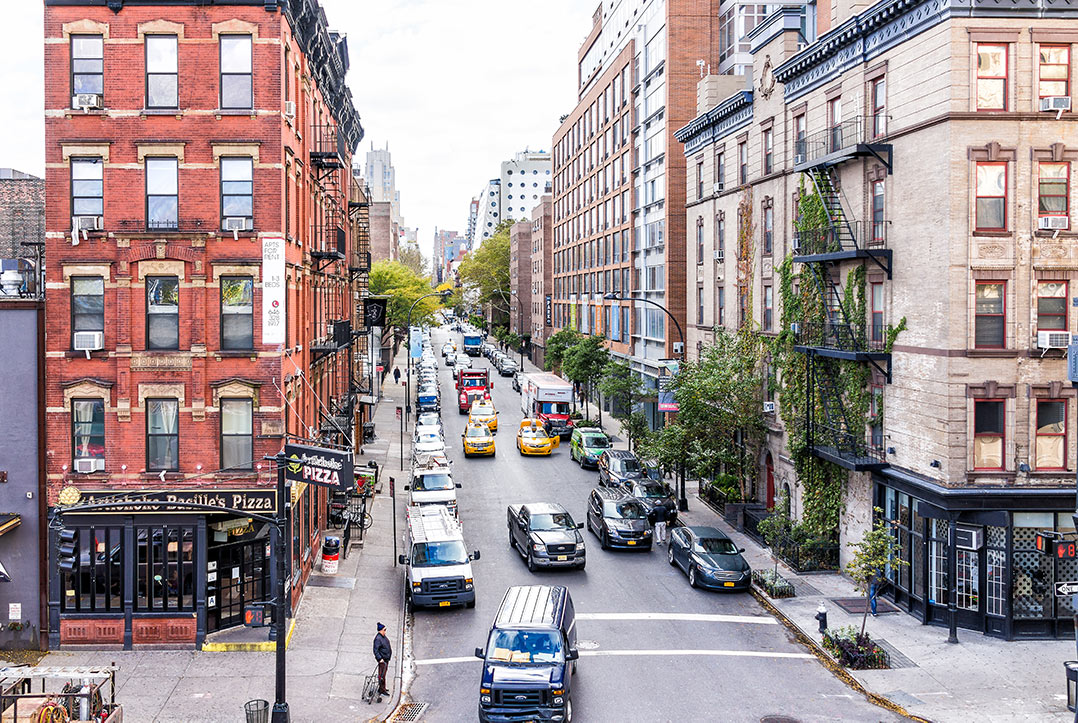