How the MTA Can Save $10 Billion in the Next Decade

Later this month, the state-run Metropolitan Transportation Authority will release its five-year plan to spend tens of billions on upgrading subway signals, continuing to build the Second Avenue Subway and improving commuter-rail service.

But throwing money at the problem is not enough. The MTA must spend its money more wisely. The agency already owes nearly $43 billion — and faces declining ridership and nearly a half-billion dollar annual deficit in three years even without a recession. The good news is it’s not that hard to find savings; the only thing needed is political will.

New York state orders construction firms on MTA projects to pay “prevailing wages” set by the department of labor. The current wage for tunnel workers is $58–$65 an hour, plus an additional $39–$42 in hourly benefits. The rate for an electrician is $56 per hour, plus an additional $56.54 in hourly benefits. By contrast, an electrician working in New York’s private sector earns $36 in hourly wages, a 56 percent difference, not including benefits, which are lower in the private sector. (Private-sector retirees generally do not have guaranteed pension and health-care coverage paid by their former employers.)

Bloated wages are compounded by union rules that drive down productivity — that is, the amount of work done per hour. For example, even a fully automated elevator must be controlled by an “operating engineer” at a construction site. Plumbers, electricians and painters cannot perform even modest tasks outside their classifications.

Currently, contractors and unions negotiate work rules without input from the MTA. The MTA must be part of this negotiation; it should have a lot of leverage, after all, as the party that ultimately pays the bills to achieve reforms as simple as more flexible job duties. Any savings could be shared with construction unions on future contracts.

With labor costs sucking up approximately 40 percent of a large project, even 15 percent savings on prevailing wages and work-rule productivity (shared equally between the MTA and construction unions) could save $2 billion over 10 years.

The MTA’s procurement process — how it awards construction contracts — is a disaster, as both the Regional Plan Association and Reinvent Albany have found over the past year. The MTA suffers from a shallow bidding pool. Global companies are deterred by the complexity of each MTA agency’s process.

Furthermore, once an MTA agency awards a contract, it either requests or agrees to multiple “change orders,” or amendments to the contract to alter the scope and specification of work, over the life of the contract. The MTA often asks for change orders because a new technology has superseded the one specified in a contract, because poor coordination among different contracts has resulted in gaps in work or because the initial design or engineering was insufficient.

The MTA has no leverage in negotiating these change orders. Once it has awarded a contract, the winning bidder effectively holds the authority hostage.

Change orders are significant. Changes to $26.5 billion worth of original contracts still active in 2018 led to $6 billion in increased costs — a 23 percent difference.

To fix this, the MTA should experiment with more flexible contract terms, including awarding contracts based on “best value” rather than the lowest bid, and incorporating a reserve for modest changes, with both the MTA and contractors sharing the portion that goes unused during the life of the contract.

The authority should also pursue more agreements where private-sector contractors bear responsibility for achieving a broad result on time and on budget — and are allowed more discretion in how to achieve that result — rather than being required to meet thousands of specifications. More competition and more flexible terms for contractors, theoretically, should mean lower costs and better quality.

Even modest progress on procurement to reduce change orders over a decade, paring the 2018 level by 20 percent, could save $1.4 billion over 10 years.

The public has no way of assessing whether the MTA is paying a fair market price for materials. In May, the MTA received three wildly varying bids for concrete, ranging from $384 million to $603 million, and the final price paid will be a mystery.

The Legislature should amend the state labor law so that, with all projects subject to prevailing wage, contractors and subcontractors must publicly disclose the price they paid for materials. They should also be required to resolve any costs that don’t conform to global commodity indexes.

A 15 percent reduction in costs on potentially more than $25 billion in purchased materials could save $3.7 billion over a decade.

4. Savings on the currently expired Transport Workers Union and other union contracts for day-to-day operating workers

Over four years, according to a Citizens Budget Commission estimate, the MTA could save $950 million by forgoing raises for unionized employees. Zero wage increases over a decade could mean $2.5 billion in savings.

Rather than ask employees to forgo raises, the MTA should ask each union to suggest cost savings. For example, automated subway trains, like the 7 and the L, could free up conductors to tackle other tasks on the train. Gated fare entry on commuter-rail lines could also save the conductor time. Any savings could be shared between the MTA and the unions.

These shared productivity enhancements could save the MTA $1.3 billion over a decade.

The MTA will spend nearly $700 million this year on “other post-employment benefits” (OPEB), largely retiree health care. By 2022, this expense will rise to nearly $900 million. Rather than shoulder retiree costs, the MTA should start taking better advantage of Washington’s safety net for retirees, including the individual Medicare market, as well as (for younger retirees) the Affordable Care Act market.

The MTA board should explore moving older retirees to Medicare Advantage (with the MTA partially subsidizing individual premiums) rather than traditional Medicare (paid for in bulk by MTA’s riders and New York taxpayers). This could save the MTA one-half or one-third of its current Medicare costs. In New Jersey, Gov. Phil Murphy has agreed with educational unions to adopt Medicare Advantage, saving a projected 16 percent between 2019 and 2020. Connecticut has adopted a similar plan.

The MTA also faces growing health-care costs for current employees and spouses, consuming $1.4 billion this year and rising to $1.7 billion by 2023. The MTA should work with unions to cut these costs, including narrower doctor, hospital and prescription networks as well as in-house clinics for routine needs. The MTA and its unions could share in health-care savings.

Curtailing even 10 percent of employee and retiree health-care costs could save the MTA $1.3 billion over a decade.

The Partnership for New York City and the Boston Consulting Group found that only 4 percent of the MTA’s annual operating budget, or $700 million, comes from commercial revenues such as property leases, e-commerce pickup locations, loyalty partnerships and advertising. This is less than San Francisco, whose BART system earns 8.6 percent of its budget from commercial sources.

The MTA is taking steps to expand this revenue, making plans for new stores or e-commerce pickup in well-trafficked underground spaces. The Partnership suggests that the MTA create a separate unit whose staffers have financial incentives to achieve a $1 billion annual target.

Even if the MTA used most of those new revenues to cover operating costs and spent 10 percent on capital needs, it could still be left with $300 million for new capital expenditures over 10 years.

Don’t let politicians tell you it’s impossible for the MTA to save money. Not only is it not impossible; it’s not that hard. All it takes is for Gov. Cuomo to understand: The better the MTA spends its money, the more transit the MTA can build — and the more credit the governor can take for it.

Nicole Gelinas is a senior fellow at the Manhattan Institute and a contributing editor at City Journal. This piece is based on a new issue brief, “Seven Ways the MTA Can Save $10 Billion.” Follow her on Twitter here.

Seven Ways the MTA Can Save $10 Billion 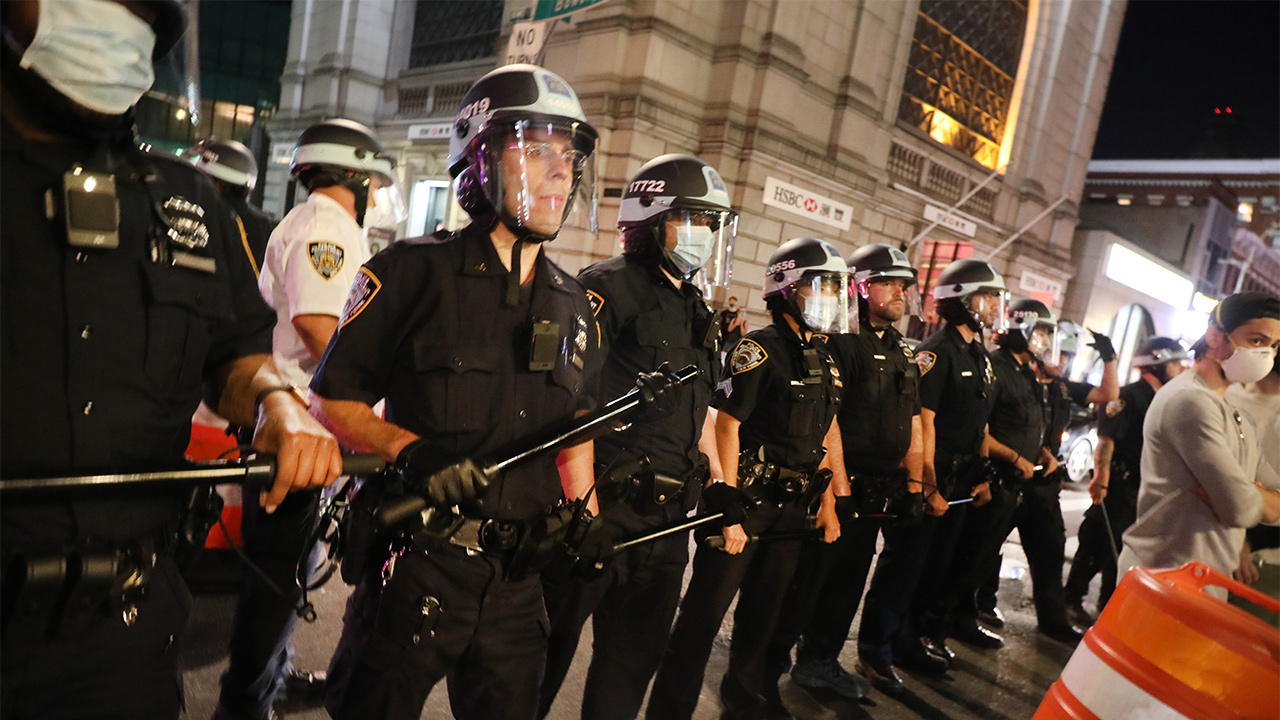