The American government’s standard racial and ethnic categories make a certain amount of sense. They’re approximately continental groupings, and they capture how, over many centuries, circumstances have brought visually distinguishable people from different parts of the world to this country. Native Americans settled here long before the arrival of white Europeans, who brought black slaves from Africa, and subsequent immigration introduced populations from Asia and Latin America.

Thus the default options of white, black, Hispanic, Native American, and Asian. Beyond their relationship to geographic origins, these categories roughly correspond to the way Americans sort each other out socially. And they also correlate, to varying degrees, with skin color, cultural and linguistic heritage, and genetic ancestry. Given the names and pictures of 100 randomly chosen U.S. residents, the typical American could probably put the vast majority of the subjects into the same bins in which those subjects would place themselves. 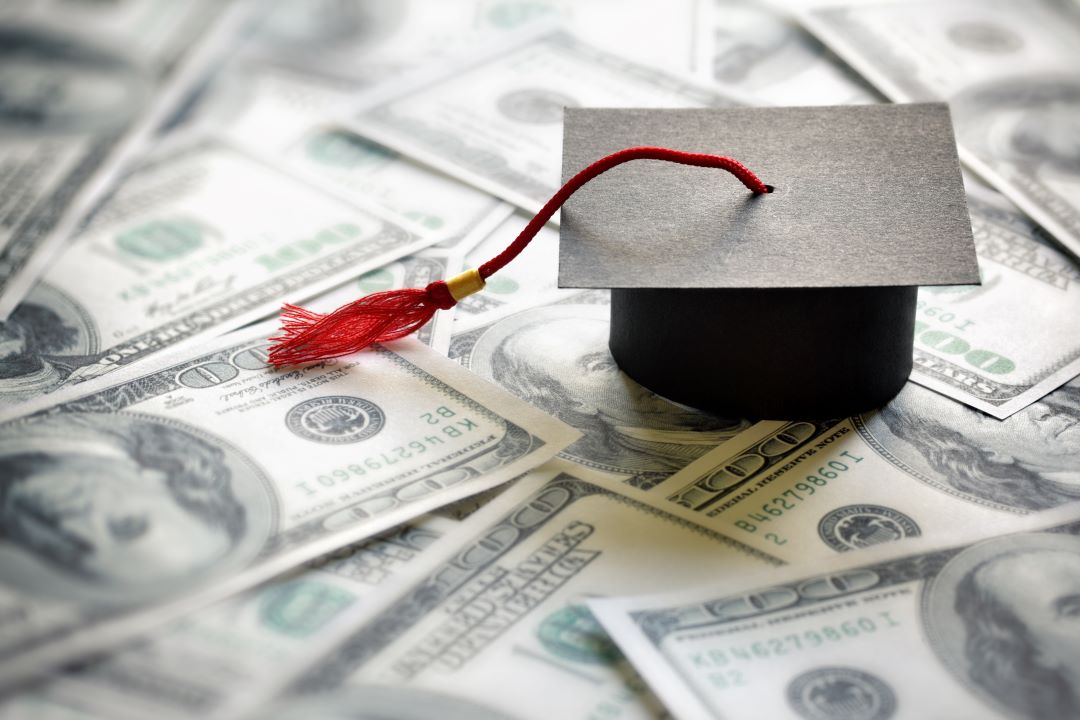 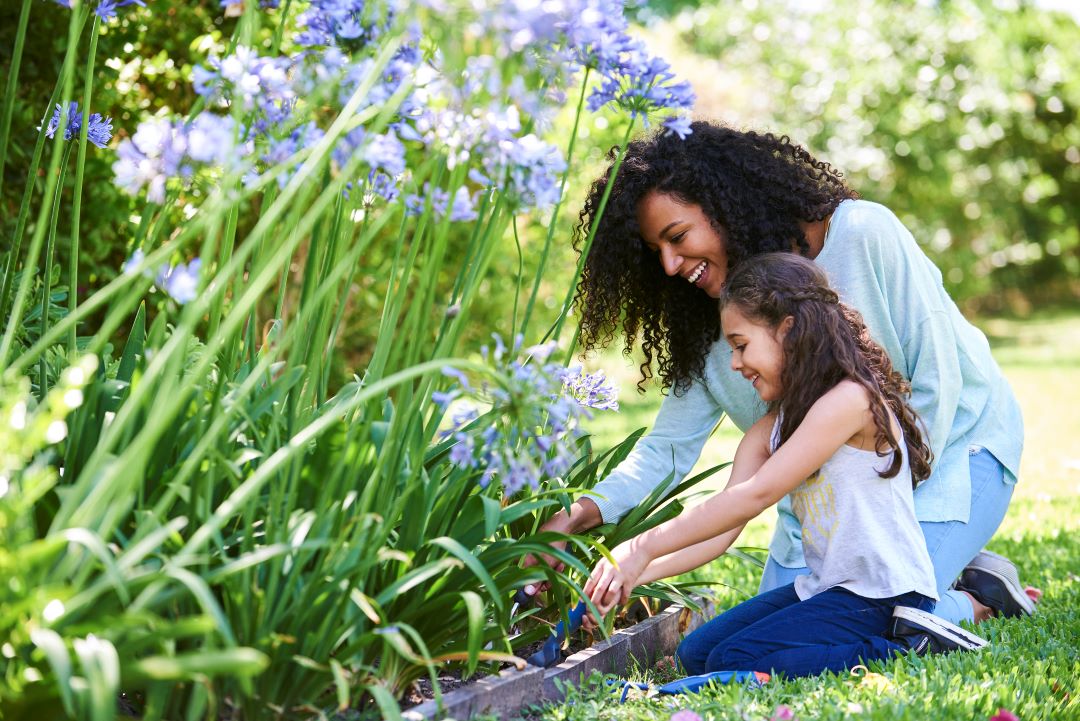 Moms' Employment After the Kids Grow Up