How the State Can Make Suburbs Affordable

New York City’s boroughs and the downstate suburbs have long displayed sharp social and economic contrasts. In 2019, the Bronx had a median household income of about $40,000, and adjoining Westchester County over $96,000, according to the U.S. Census Bureau’s American Community Survey. These disparities have existed for decades and have often been taken as the natural order of things, but they’re not. Instead, they are the byproduct of restrictive housing policies. Many communities in the suburbs use zoning codes to keep out the types of housing where lower-income, and even many middle-income households can find affordable homes. Single-family detached houses, the one type of housing that’s prevalent in the suburbs, are often too expensive. Other, more affordable types – second units that homeowners can rent out, small multifamily buildings, garden apartments and elevator apartment buildings – are insufficient in quantity to meet the demand. Rents are rising faster than inflation in the suburban counties served by the MTA’s commuter railroads and those households that do rent in the suburbs often pay more in rent than they can reasonably afford.

As a result, we see economic segregation, as affluent households that can afford suburban homes depend on lower-wage service workers, many of whom can’t afford to live in the counties where they work. The Covid-19 pandemic has brought this disparity into sharp contrast as managerial and professional workers have been able to work from home but are supported by an army of essential service workers.

The lack of affordable and available rental housing for lower-paid workers in the suburbs has a number of implications. Workers commuting long distances by car congest the roads. The suburban population is aging, as homeowners stay put when their children move away, and young adults find getting a foothold in the housing market difficult.

Up to now, finding a solution to the suburban housing shortage has been in the hands of dozens of local governments. Some of these have stepped up, particularly older urban centers that want the tax revenue new housing brings. But many others do not, keeping restrictive zoning in place.

Other states with similar issues have looked to their state legislatures to preempt local zoning and require localities to permit more affordable housing types. Many states with high-cost metropolitan areas have enacted legislation to promote housing growth. For example, in January 2021 Massachusetts enacted a new law requiring each municipality in the Boston metro area to have a reasonably-sized as-of-right multifamily zoning district. A similar requirement is being debated in Connecticut. Also recently, zoning reforms have been advanced in Sacramento and Berkeley in California.

In 2021, New York has finally joined in this nationwide movement, with proposals currently under consideration. These proposals represent welcome progress. However, to make a meaningful impact, more ambitious steps are needed.

In a new report, “Overcoming Exclusionary Zoning: What New York State Should Do,” I look at two bills that would impose some limits on local governments’ ability to zone out all but the most affluent households and provide an incentive to do better. One proposal, from Gov. Andrew Cuomo called the “Rail Advantaged Housing Act,” would provide an expedited process for local government review of housing proposals in areas located near commuter rail stations. In addition, when this process is used, developers would be required to make a payment to local governments to cover additional costs that approving new housing proposals might necessitate – such as road or sewer improvements or new school space.

But this legislation could be improved by incorporating features of laws already enacted in Massachusetts, where the Boston suburbs face many of the same issues. As well as the requirement that each community have a reasonably sized zoning district permitting multifamily housing as-of-right, these include an appeals process to a higher level of government when housing proposals are turned down at the local level. Commercial sites near rail transit and bus routes, as well as areas of job concentration such as office parks and hospital campuses, should be the priority locations for these multifamily districts in New York's suburbs.

The second proposal, introduced by two Democratic state legislators, Assembly Member Harvey Epstein of Manhattan and state Sen. Pete Harckham of Westchester, and backed by a coalition of housing advocacy groups, would legalize accessory dwelling units statewide. These are second units on lots currently occupied by single-family homes -- for example, in a basement or a converted garage. These units can provide housing for relatives, such as a homeowner’s aging parents or their adult children. They can also provide housing for household employees, like home care aides. However, their greatest potential is as investment units, providing income to the homeowner and relatively affordable rental. Unfortunately, the proposed legislation undercuts financial incentives for constructing accessory dwelling units by capping rent increases and imposing strict limitations on homeowners’ ability to terminate tenancies upon expiration of the lease. These conditions could deter homeowners from investing in building or renovating a unit in the first place, since they might be concerned that they would lose money or be forced into a costly and time-consuming legal process to evict an undesirable tenant.

While these bills are flawed and need improvement, their introduction is a hopeful sign. The New York suburbs don’t need to be expensive and out of reach for many of the people who want to live close to where they work. Good state intervention can overcome the reluctance of local governments to approve new housing and bring a dynamic, younger population to these communities. 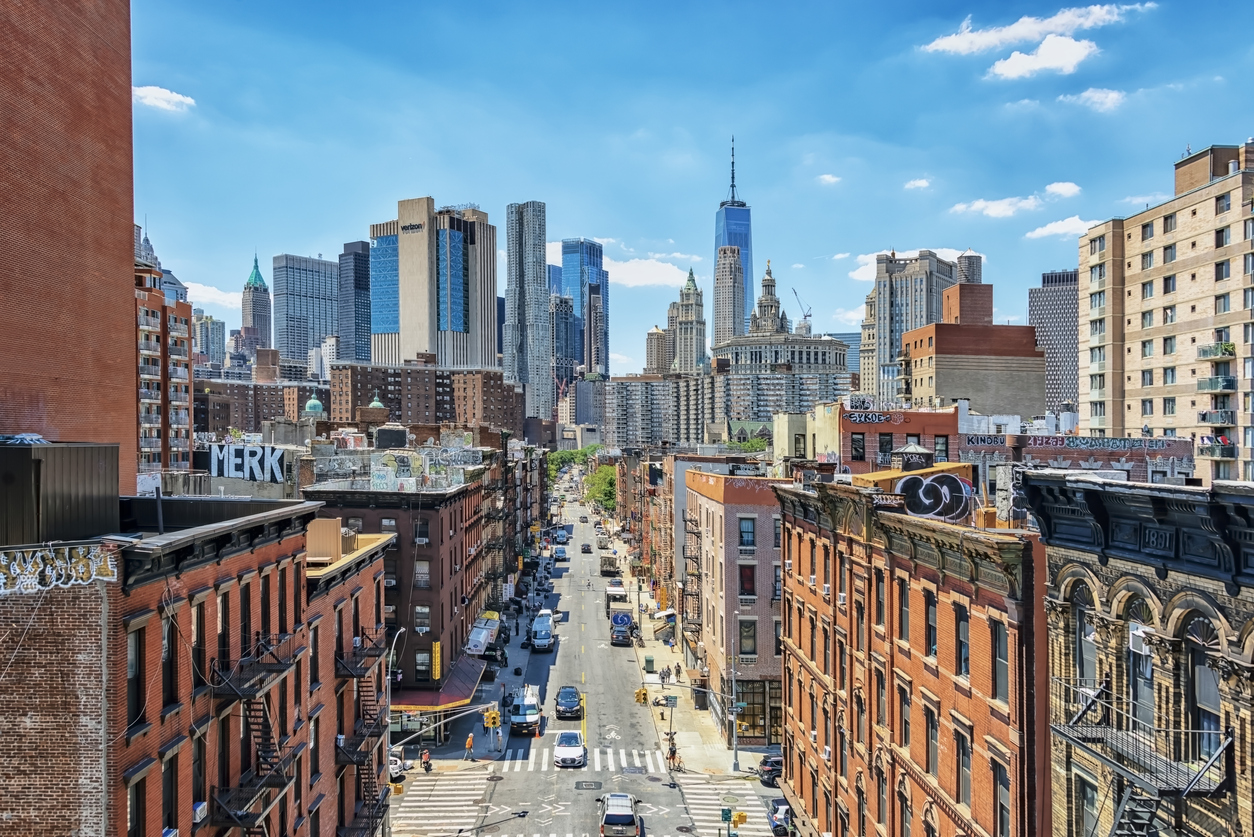