The new Republican House majority is gearing up for a fight on escalating spending and deficits. This enthusiasm is commendable but early indications suggest they may repeat the same mistakes that have doomed previous attempts to rein in spending. Rather than offer a realistic plan to modestly cut spending and build momentum for larger reforms, many Republican lawmakers are making implausible demands to quickly cut trillions of dollars and balance the budget. Rather than portraying spending restraint as responsible and non-disruptive, many Republicans are threatening a debt limit showdown that will only anger voters and ultimately fail to win real reforms. Rather than do the hard work necessary to design and build support for specific reforms, many Republicans are relying on stale talking points and gimmicks totally detached from fiscal and political reality.

As inflation rages and the economy weakens, Washington ran a staggering $7.2 trillion in budget deficits the past three years. Annual deficits are likely to surpass $2 trillion within a decade even with peace and prosperity—and approach $3 trillion if interest rates continue rising. Yet, for too long, “spending restraint” has been merely a Republican talking point. 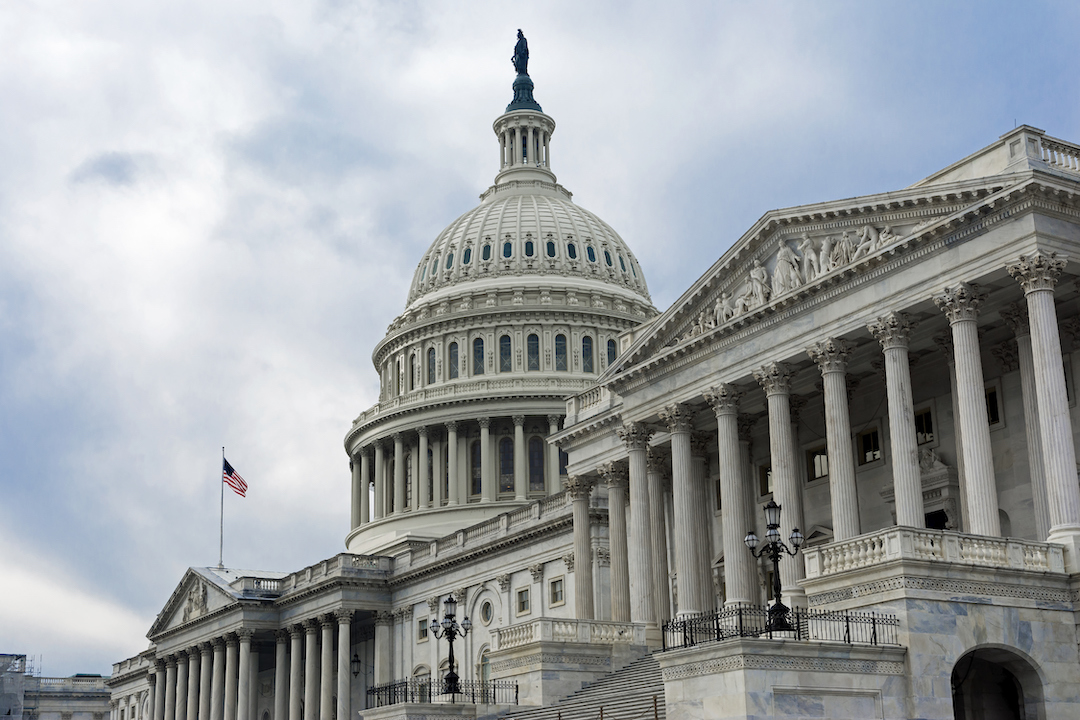 The Omnibus Spending Bill Is Symptomatic of a Broken Congress