Only Project Fear will save Sunak

The contest to decide who enters Downing Street and then goes on to win the next election will be a decided by a candidate who can reach both populist and fiscal conservatives. This is because the Conservative Party’s voter base is equally, roughly split into two relatively equal groups: one which ranks immigration and the culture wars among their top three issues, and another which does not. Will it be Liz Truss or Rishi Sunak who succeeds in winning over populist voters?

Truss currently has a 34-point lead on Sunak. While she did make her views known on culture war issues more emphatically than Sunak, she has not appeared to be the most hawkish on immigration. (It was Sunak, not Truss, who proposed cracking down on illegal immigration by detaining Channel migrants on cruise ships.) 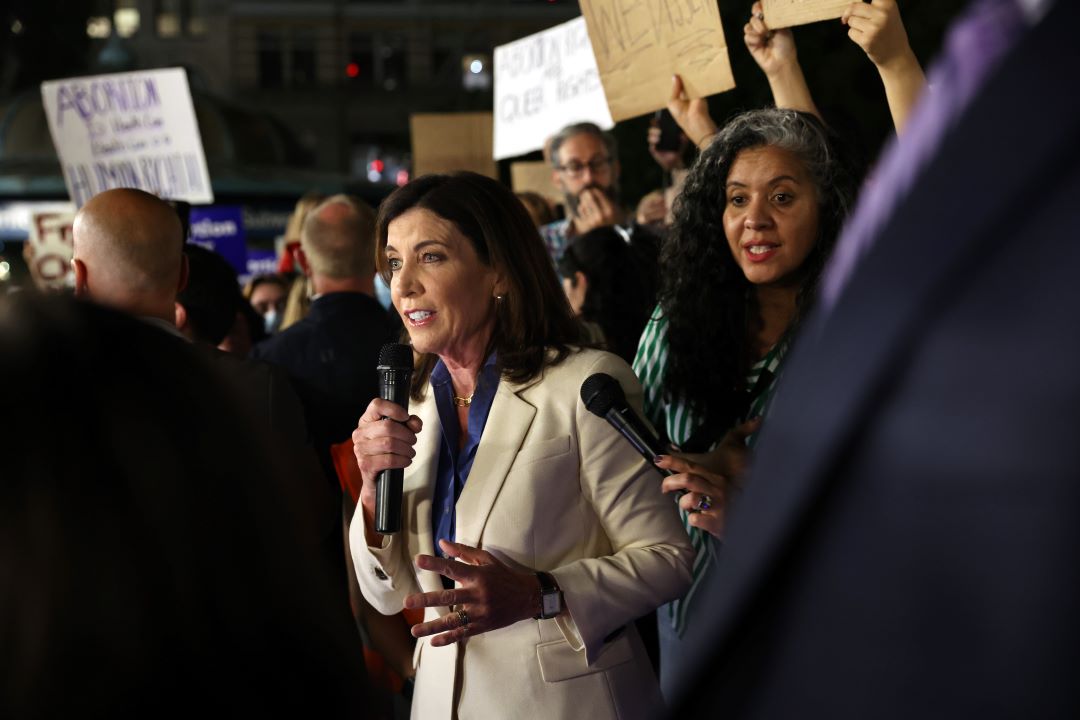 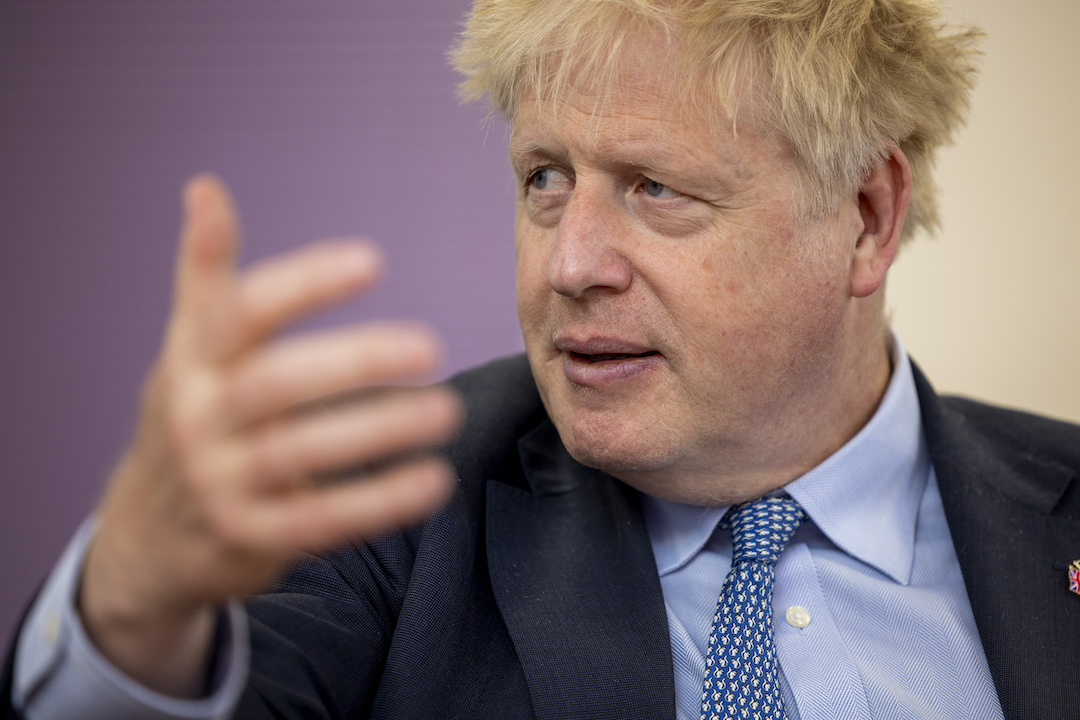