The collapse of a bipartisan push is a sign of the ever-growing split in the Democratic Party.

In a little-remarked vote in early March, House Democrats passed—again—the George Floyd Justice in Policing Act, their signature proposal to "reform" policing in the wake of last summer's widespread protests.

Two weeks later, the Movement for Black Lives came out against it. The coalition of more than 150 groups including the Black Lives Matter network blasted the bill, in a letter to congressional leadership, as a recapitulation of "incrementalist reforms."

This condemnation is a departure from the atmosphere of unity nine months ago, when Republicans and Democrats alike were floating proposals to overhaul policing nationwide. At the time, 95 percent of Americans endorsed the idea of at least minor changes to the criminal justice system, according to a poll conducted by the Associated Press and National Opinion Research Center. 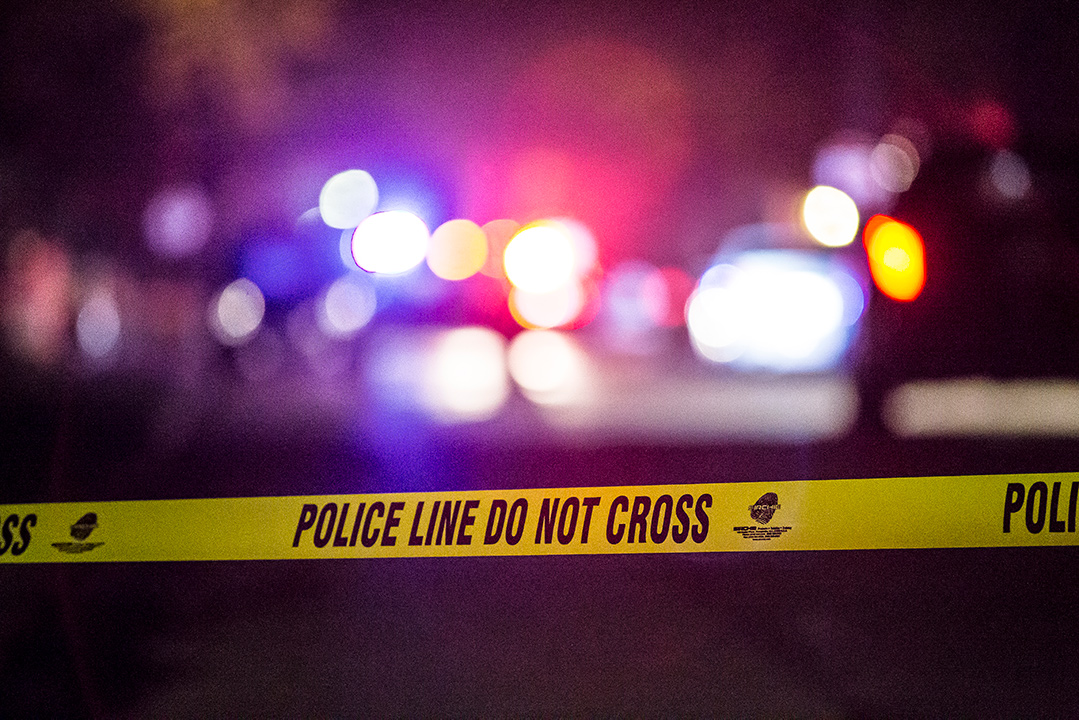 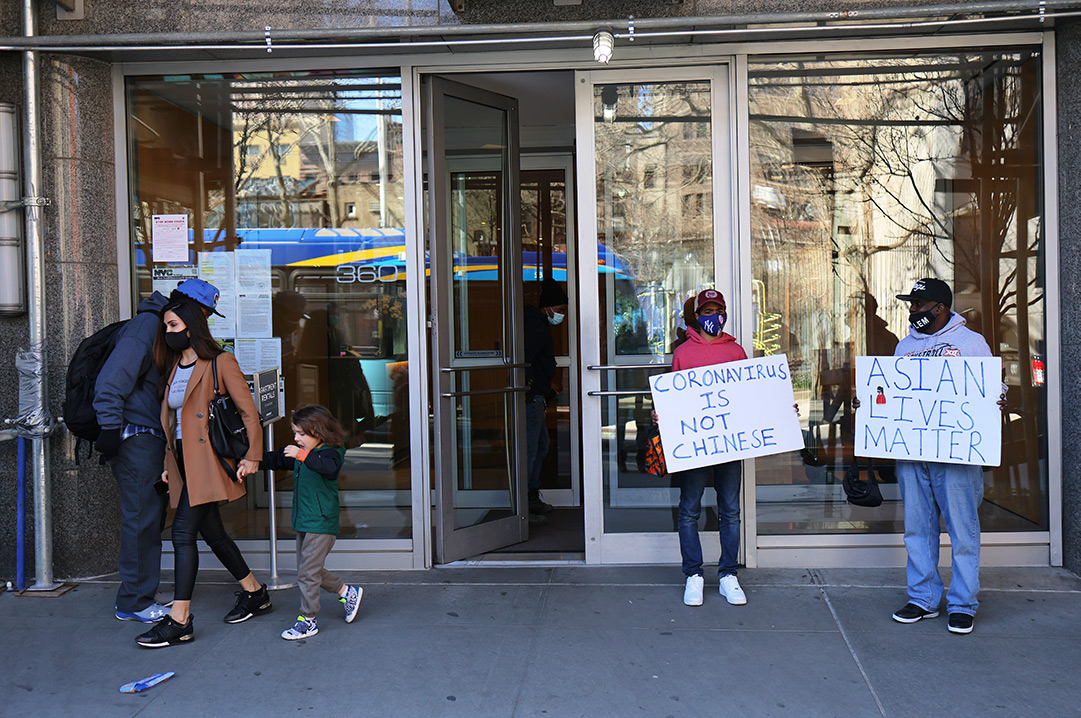 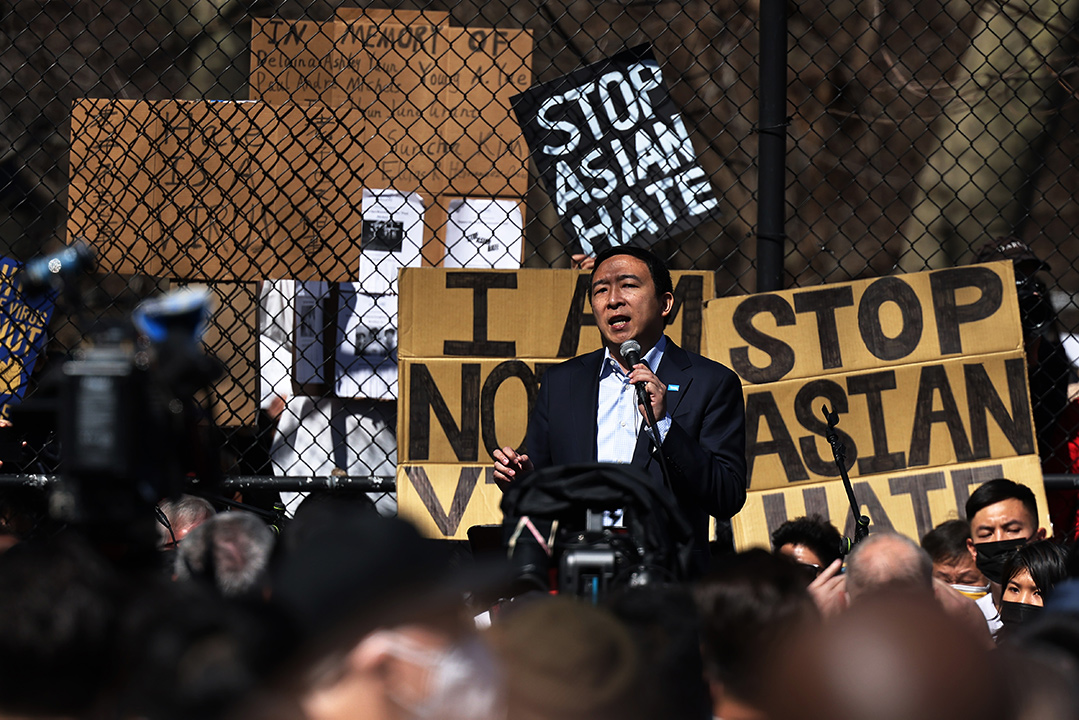 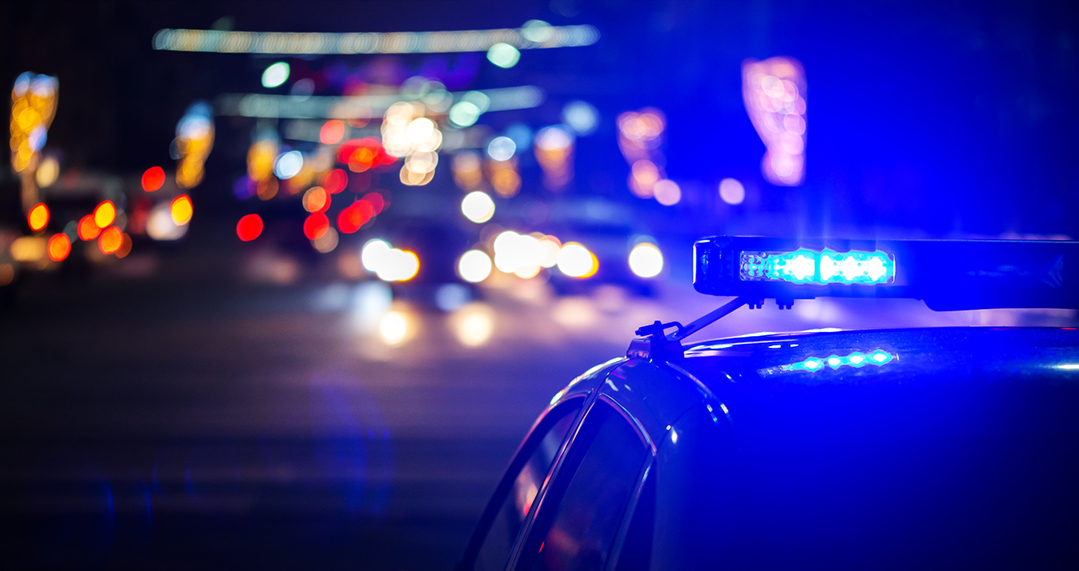 Testimony Before a Subcommittee of the U.S. House Judiciary Committee