Student achievement in New York City public schools, on average, has improved under Mayor Bill de Blasio. Students in the city now score higher than the average for the rest of New York state on annual state tests. This school year may well be lost to the COVID-19 crisis and the state of New York has cancelled the 2020 state assessments, so we won’t be able to know how things stand at the end of this year. But when schools return to normal, there still will be a crisis in the New York City school system: the persistent failure of schools in certain areas of the city. These individual failing schools and unlucky communities deserve bold action, something that the mayor has failed to provide, despite rosy promises of renewal early on in his mayoralty.

In the final two years of his tenure, de Blasio should admit defeat in one critical area of education policy and bring back an approach that worked well for his predecessor.

New Yorkers may be surprised to learn that if each of the city’s boroughs had its own school system, and if each borough were compared as a county against the other 57 counties in the state, four of the city’s boroughs would be among the top seven highest performing counties in the state in “English language arts,” and among the top nine counties in math. The exception, as I document in a forthcoming Manhattan Institute issue brief, is the Bronx. The Bronx is among the six lowest performing counties in math and is 23rd from the bottom in English.

De Blasio came into officepromising to fix these schools like these, rather than closing and replacing them as his predecessor Michael Bloomberg had done. He pouredhundreds of millions of dollars into his Renewal Schools program, whichdelivered little to no improvement in participating schools. When Richard Carranza became chancellor in 2018, he looked into this initiative, then four years into operation, andreported that it lacked “tight, cohesive” guidelines describing what exactly the Renewal schools were meant to be accomplishing and how New Yorkers would know if they were succeeding. Later that year,The New York Times uncovered and reported that in 2015, the city Department of Education staff had warned the mayor that “about a third of those [Renewal] schools were likely tofail.”

Despite those warnings, the program continued for four more years before de Blasio finally threw in the towel on this ill-conceived effort at the end of the 2018-19 school year. Enrollment in the Renewal schools had been declining prior to the program’s inception – families were avoiding these schools before they were even enlisted in the Renewal effort – and continued to decline as the program rolled out. Still, tens of thousands of youngsters trapped in the failing schools lost the only chance they had at a decent elementary, middle, or high school education due to the mayor’s stubbornness in pursuing this lost crusade.

It's not that more promising approaches were unknown. In the Bloomberg years, 109 low-performing schools were closed and the Department of Education empowered teams of community groups and teachers and supervisors to produce plans for new, innovative, and smaller schools to replace those closed; 484 such brand-new schools were opened. Not all of them worked; some were among those closed when it became clear that they were lacking what it takes to succeed.

However, rigorous research fromthe Research Alliance for New York City Public Schools at New York University found that the Bloomberg-era efforts to close and replace low-performing high schools produced positive effects for future cohorts of students while creating no negative impact on those students who were in the low-performing schools as they closed. The city’s ownIndependent Budget Office found similar results for future students, while also uncovering small negative effects on some students who remained in the schools as they were being phased out. Those negative effects suggest that perhaps students should have been dispersed to other schools immediately rather than being allowed to remain in schools as they phased out.

As the Department of Education was creating these new schools, it also encouraged and facilitated the start-up and physical placement of over 170 new charter schools during Bloomberg’s time in office. These schools provided over 100,000 seats, largely in elementary and middle schools, in neighborhoods that sorely needed viable school programs. And their success rates became well-documented. My own analysis, for example, demonstrates that while achievement gaps exist between black and Hispanic students and white students in the city as a whole, these gaps narrow in public charter schools. What’s more, students in New York City’s charter schools outperform their peers of the same race in district schools. This holds true for every major racial group in the city. Some critics argue that charters obtain these results by “cream-skimming” higher-performing students or because they receive higher funding than traditional public schools, but a substantial body of research, which I summarize ina 2019 issue brief, refutes these claims.

Yet despite the proven success of the charter sector, de Blasio has steadfastly refused to continue the approach of removing students from failing schools and providing them with better opportunities. Today, growth of charters in the city has been frozen by the state Legislature, with de Blasio vocally supporting this suspension.

Bloomberg did not leave behind a perfect school system, but he did put in place a dynamic process to respond to parental demand, close failing schools and encourage the growth of new and improved schools, both charter and district. His successor, meanwhile, tried to fix failing schools and failed.

Now, under hisdiversity initiative, de Blasio wants to rearrange students among low and high-performing schools, apparently under the impression that there is a ceiling on the number of good schools that the city can have – but this is simply not the case This initiative sprung from local efforts in Park Slope and on the Upper West Side to better integrate a number of academically screened middle schools. It has since met strong community opposition in District 28 in central Queens and is now onsomething of a hiatus.

As the school system continues to respond and adapt to the current public health crisis, it will need to address the lack of well-functioning structures in the lowest-performing schools. There are limitless opportunities for improvement in our city’s schools, especially under leadership willing to embrace innovative new approaches, even when some may entail expanding school choice. Let’s hope the next mayor sees this clearly and acts accordingly.

Ray Domanico is a senior fellow and director of education policy at the Manhattan Institute. He is the author of the upcoming report, “NYC Student Achievement: What State and National Test Scores Reveal.” 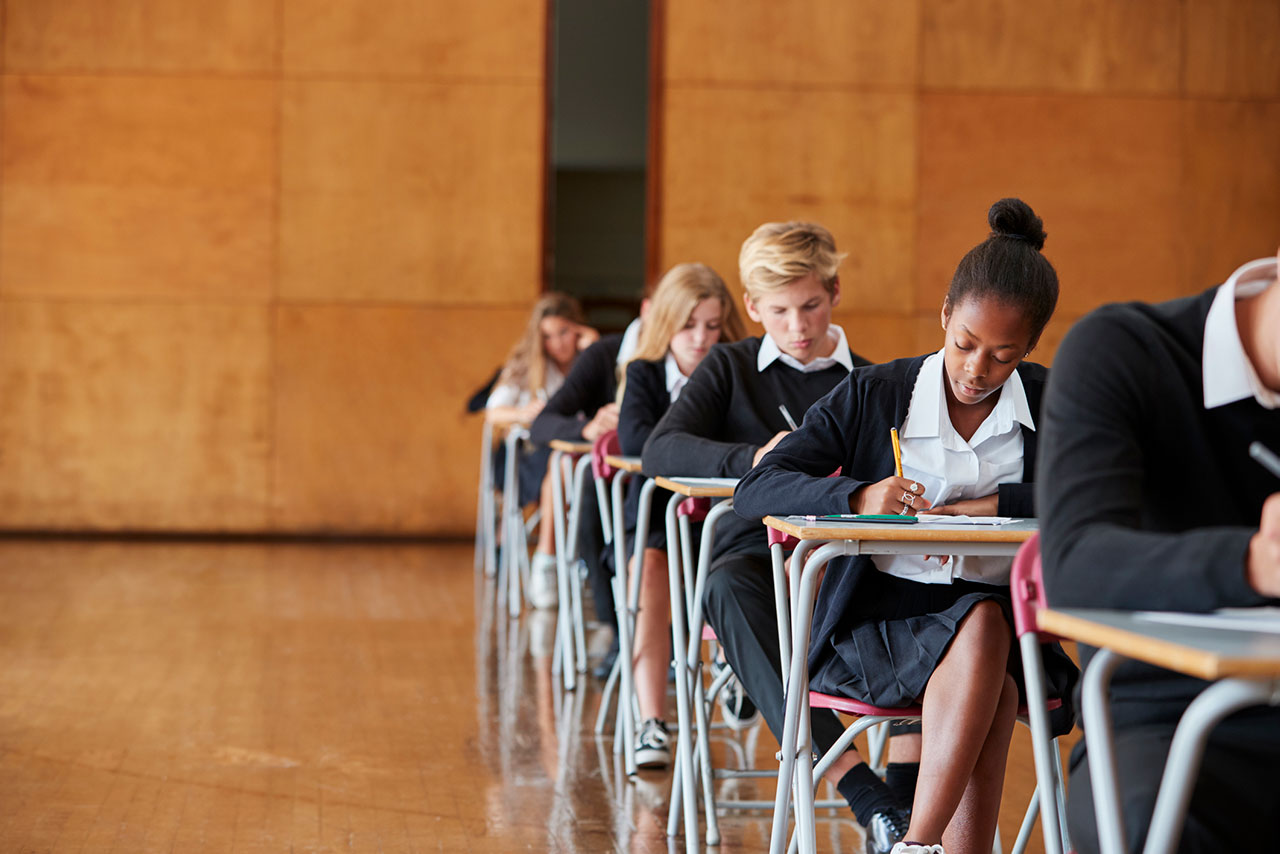