For an American working class ravaged by Covid-19’s economic destruction, the promise of tens of thousands of new, high-paying jobs in the offshore wind industry sounds like welcome news. Sadly, however, the economic benefits of job creation will be more than offset by increased energy prices and decreased growth—adding up to, dare I say it, so much hot air.

In its 2017 “Master Plan,” for example, the New York State Energy Research and Development Authority claims that developing 2,400 megawatts (MW) of offshore wind will create 5,000 new jobs, and $6.3 billion in infrastructure spending. Similar claims of economic grandeur have been made in New Jersey and Virginia. Not to be outdone, the American Wind Energy Association claims the offshore wind industry will create between 45,000 and 83,000 new jobs by 2030.

Maryland is leaving nothing to chance. That state is forcing US Wind Inc., which intends to build a 750 MW facility off the Maryland coast, to invest $51 million in a new steel fabrication plant and create at least 1,298 construction jobs. A second offshore wind facility, Skipjack Wind, has similar requirements. Mandating minimum numbers of construction workers used to be called feather-bedding because it raised costs. Today, Maryland calls it economic development.

Claims that offshore wind will invigorate these seven states’ economies are thin gruel. Given its high cost relative to wholesale electricity prices, offshore wind energy will lead to job-killing higher electricity prices. For example, in 2019, the average wholesale price of electricity in New England was less than $31 per megawatt-hour. In New York, average prices ranged between $22 per MWh Upstate to $51 per MWh in New York City. By comparison, the initial price for the Southfork Wind Project, to be built off the coast of Long Island, starts at $160 per MWh, over three times higher than the market price of electricity in New York City. Higher priced offshore wind power means higher-priced electricity for consumers and businesses—and fewer dollars to spend or invest.

Moreover, claims by offshore wind proponents that the higher costs of offshore wind projects will have minimal economic impacts— “less than a cup of coffee a month”—are laughable. Such reasoning ignores the cumulative economic impacts of those higher costs. Sure, a $3 cup of coffee sold by Starbucks may not sound like much. But according to its 2019 annual report, Starbucks’ revenues were $26.5 billion last year and its profits were over $5.7 billion. That’s a lot of coffee.

Back in 2010, the Rhode Island Public Utility Commission rejected a power contract application for the 30 MW Block Island Wind Farm, stating “It is basic economics to know that the more money a business spends on energy, whether it is renewable or fossil based, the less Rhode Island businesses can spend or invest, and the more likely existing jobs will be lost to pay for these higher costs.”

But the PUC’s straightforward economic logic was no match for politics. Two months after the PUC’s ruling, the Rhode Island legislature forced it to accept the contract terms—$244 per MWh in 2016, when the project first began generating electricity, escalating at 3.5% per year. By comparison, the average wholesale price of electricity in New England in 2019 was less than $31/MWh.

Do offshore wind advocates truly think the post-Covid working class won’t feel a pricing difference of that magnitude in their day-to-day business operations and lives?

Whether or not an offshore wind manufacturing industry emerges to serve subsidized offshore wind development doesn’t matter. What matters is that the increased energy prices will reduce economic growth, not increase it. The well-connected will benefit, while everyone else will bear the costs. Bitter medicine indeed for those trying to recover from the economic ravages of Covid-19.

This piece originally appeared at RealClearEnergy

Jonathan A. Lesser, PhD, is the president of Continental Economics, an economic consulting firm, and an adjunct fellow with the Manhattan Institute. This piece is based on a recent report, Out to Sea: The Dismal Economics of Offshore Wind. 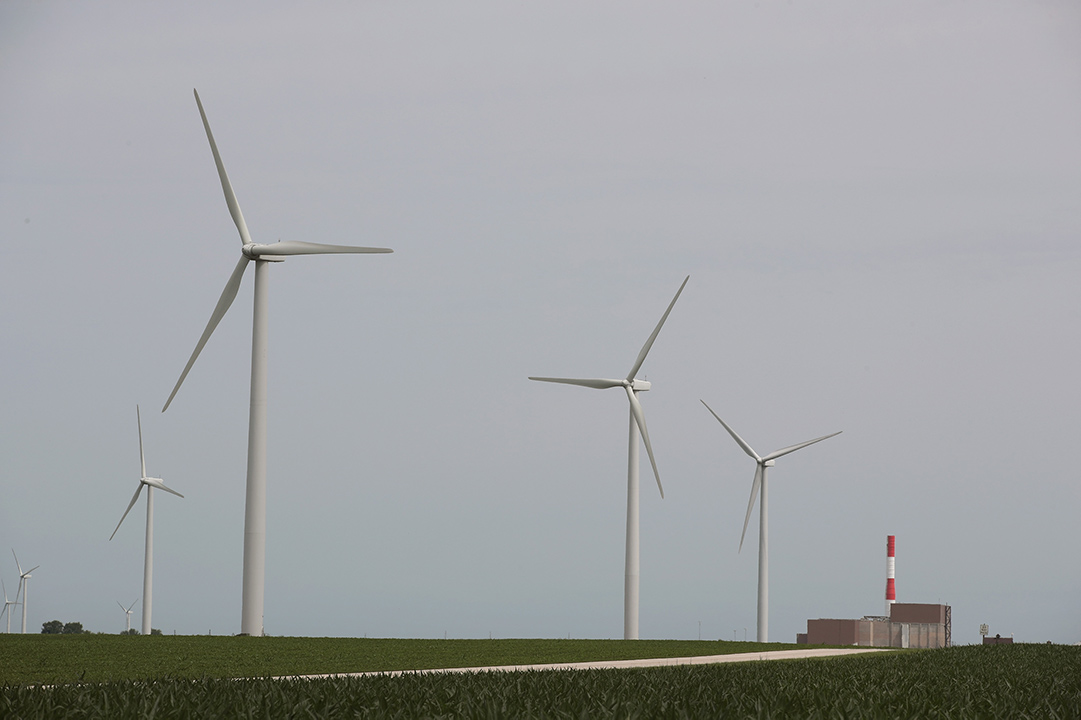