After two cops were shot, Philadelphia Mayor Jim Kenney lamented that growing gun violence has made his time as mayor less enjoyable.

On the Fourth of July, along the Ben Franklin Parkway in the middle of Philadelphia during the Welcome America festivities, some criminal used the cover of fireworks to shoot two police officers. Philadelphia Mayor Jim Kenney had two responses. First, he blamed the United States Constitution for the shooting. Then he announced to the world he’s tired of being Philadelphia mayor and can’t wait to be out of office.

Philadelphians can sense when a public figure wilts under pressure, so expect the well-earned booing to start now and last until they “throw the bum out” next year. In the meantime, let’s consider what happened and Kenney’s response.

Tom Hogan is an adjunct fellow at the Manhattan Institute. Adapted from RealClearPennsylvania. 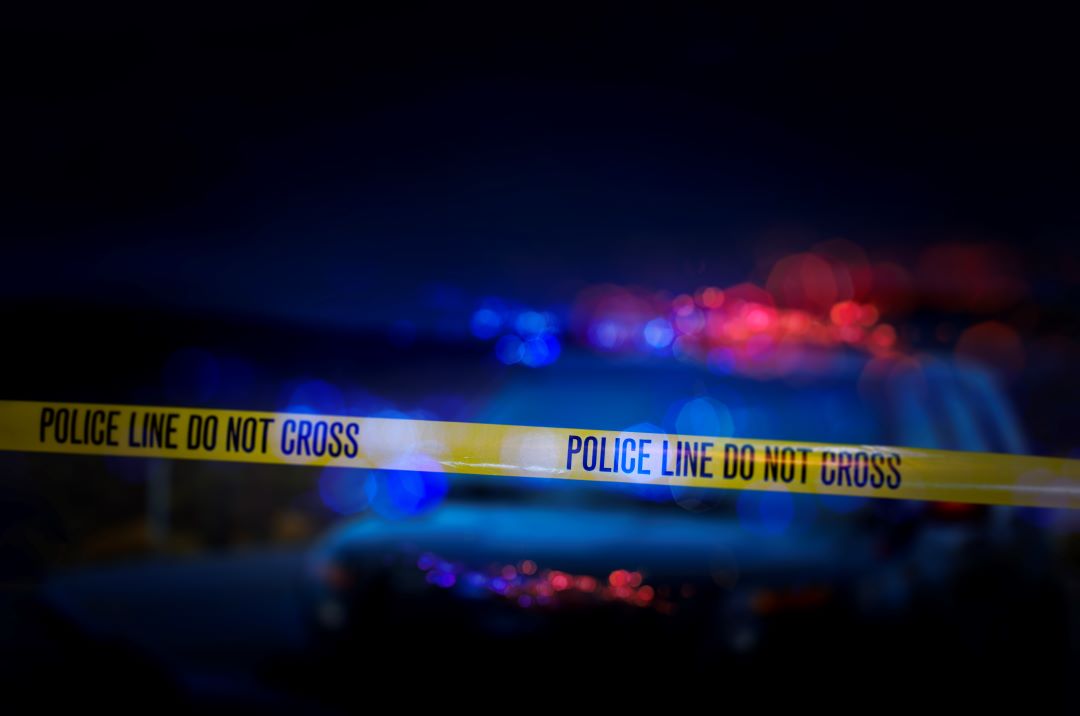 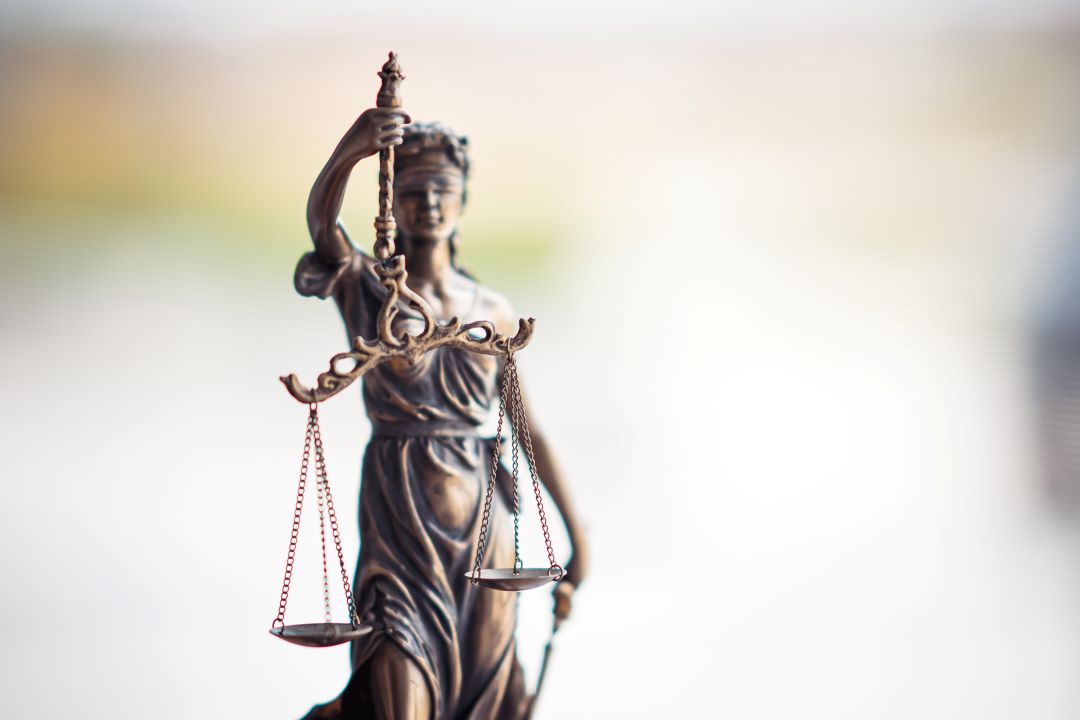 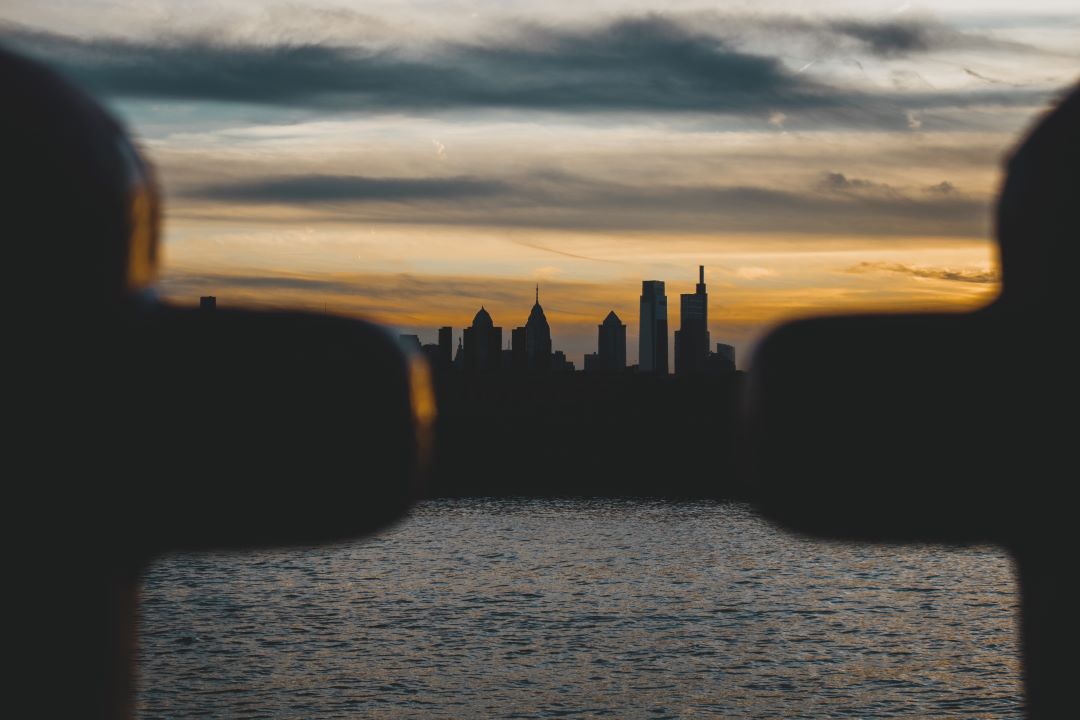 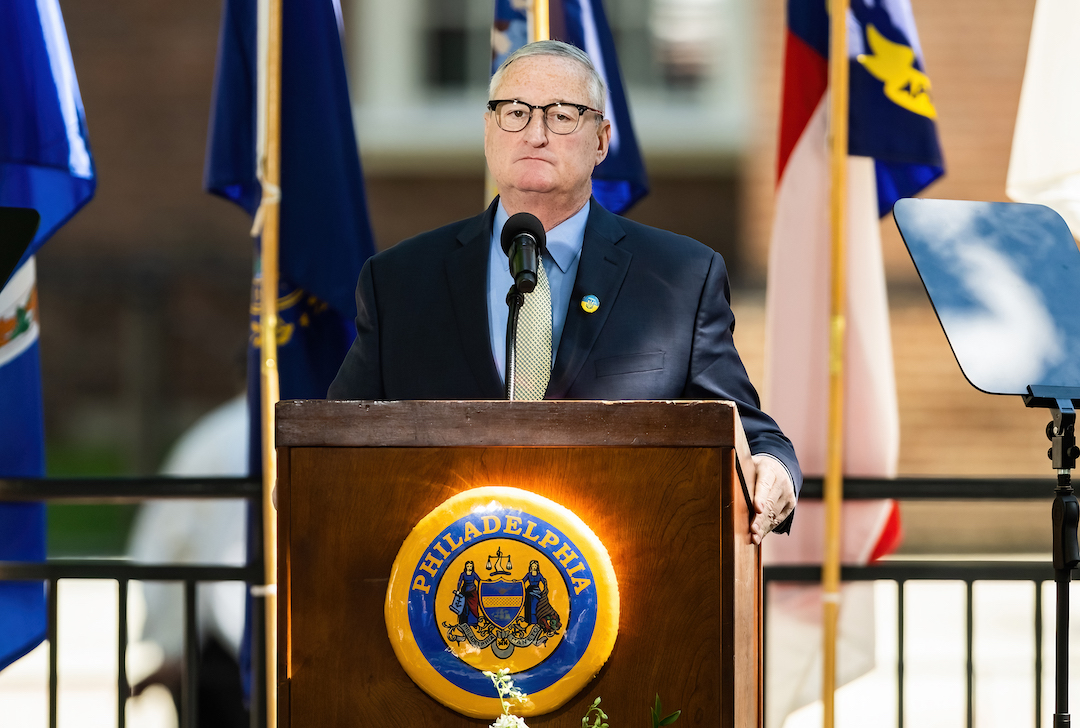