Congress needs to act — like, yesterday — to stem the impact from a pandemic that will surpass 9/11 and 2008 in its economic impact. People who are losing jobs and income need money fast, as do small businesses and state and local governments. The alternative is they start defaulting on debt in mass numbers, turning coronavirus into a credit crisis that will make 2008 seem like a picnic. But the proposal President Trump announced this week is too broad and may waste scarce resources we will need later.

Washington has two main economic tools: the Federal Reserve’s power over private debt and stimulus. The Fed has ­already cut interest rates to zero, and though it probably isn’t harming anything at this point, it didn’t work. The reason is that this isn’t a crisis that can be solved by cheaper debt.

It’s a cash-flow crisis. Think about how you run your household budget. Money comes in, and money goes out. Do you have months of easy-to-access money stored up in case you suddenly find yourself out of work? Already, even with a supposedly booming economy, people rely on debt. Only 57.5 percent of Americans pay off their credit-card balances each month, down from 63 percent in 2010.

Small businesses work the same way. Restaurants, bars, ­retail stores: They have thin ­operating margins and can’t withstand ­being closed for a month or more. The airlines, huge businesses, have only seen flights curtailed for a few weeks and are already close to bankruptcy. 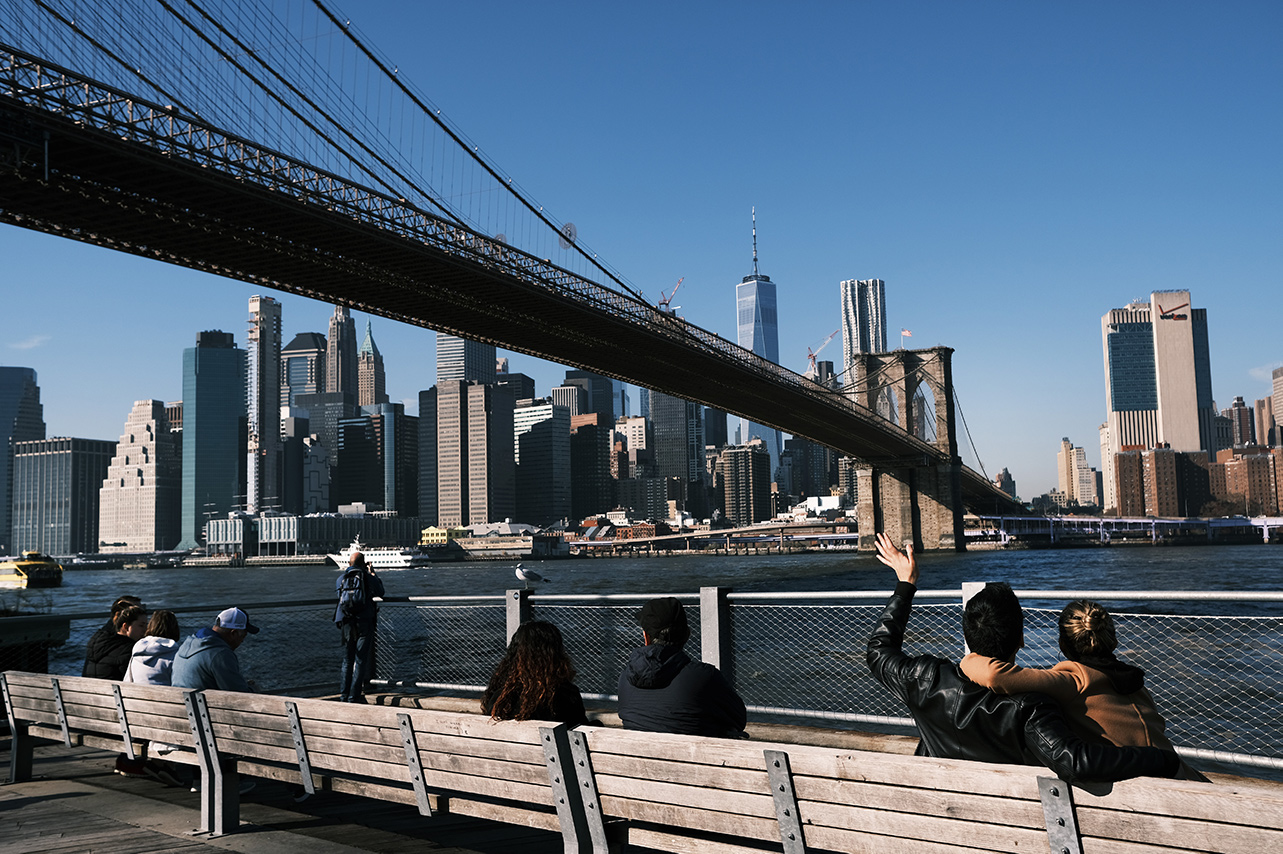 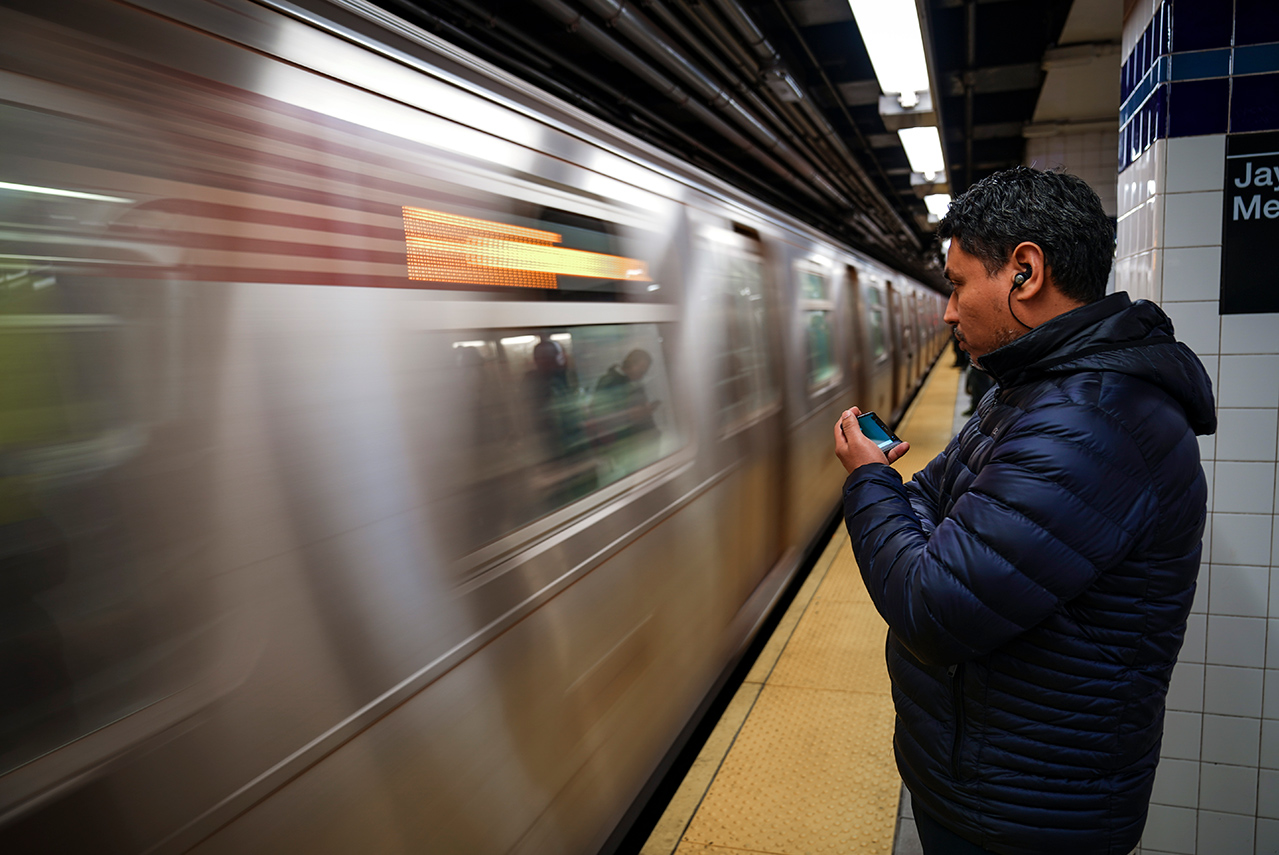 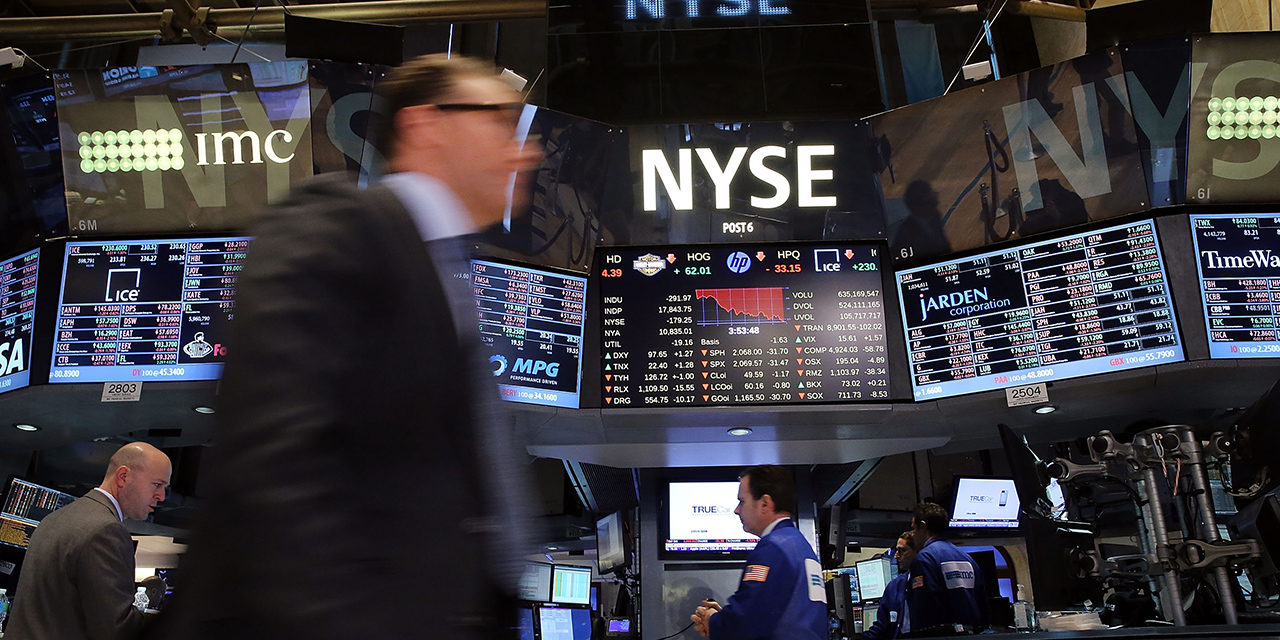 Why the U.S. Economy Is Now Near-Impossible to Stimulate