Hate Crime Hoaxes Are More Common Than You Think

A political scientist found that fewer than 1 in 3 of 346 such allegations was genuine.

When I asked Wilfred Reilly about last week’s appointment of a special prosecutor in Chicago to take up the Jussie Smollett case, he was cautiously optimistic. Mr. Reilly is author of a new book, “Hate Crime Hoax,” in which he details how the initial publicity for supposed hate crimes tends all but to disappear if the allegations are exposed as fake.

So does the sustained press coverage of Mr. Smollett—the television actor who was accused of staging an attack on himself back in January, only to have all 16 felony counts against him abruptly dropped for reasons that prosecutors have never made clear—represent progress of sorts?

“It’s the archetype of a hate crime hoax. It’s one of the most flamboyant examples of the genre,” said Mr. Reilly, himself a Second City native. An openly gay black man residing in one of the country’s most liberal and diverse metropolises is set upon by two white Donald Trump supporters who brandish bleach and a noose while shouting racial and antigay slurs? “It was a situation so extreme and bizarre that I think we would have had to look at how much racial progress the U.S. had actually made had it really occurred.” The appointment of a special prosecutor, and the possibility of bringing new charges against Mr. Smollett, is a good sign, Mr. Reilly added, “but will we see the same amount of coverage when the hoax involves a less famous person?”

Mr. Reilly is a professor of political science at Kentucky State University, and his interest in hate crimes dates to his graduate-school days, when he became aware of several widely reported incidents in the vicinity of his hometown that turned out to be fake. In 2012 a popular gay bar in suburban Chicago was destroyed by fire, and the owner cited homophobia as the reason. The same year, black students at the University of Wisconsin-Parkside reported death threats from hate groups and found a noose hanging from a dorm room door. Ultimately, the owner of the bar pleaded guilty to arson and insurance fraud. And a black student at the university fessed up to sending racist threats and planting a noose.

More incidents followed, and Mr. Reilly’s skepticism grew. “This phenomenon of fake hate crimes did not appear to be small-scale or regionally based,” he writes. A gay pastor in Texas accused a Whole Foods store of selling him a cake with a slur written in icing. The store produced video evidence that the pastor was lying. A white woman in Oregon disfigured her own face with acid and claimed a black man had attacked her. Later, she admitted fabricating the entire story. After signs that read “blacks only” and “whites only” were found at bathroom entrances on the University at Buffalo campus in upstate New York, a black graduate student confessed to posting them.

Mr. Reilly eventually compiled a database of 346 hate-crime allegations and determined that less than a third were genuine. Turning his attention to the hoaxes, he put together a data set of more than 400 confirmed cases of fake allegations that were reported to authorities between 2010 and 2017. He allows that the exact number of false reports is probably unknowable, but what can be said “with absolute confidence is that the actual number of hate crime hoaxes is indisputably large,” he writes. “We are not speaking here of just a few bad apples.”

The author’s bigger concern, and rightly so, is the growing politicization of hate crimes, especially when they are directed at underrepresented groups and regardless of whether they in fact happened. The sad reality is that there is no shortage of individuals and entities with a vested interest in exaggerating racial tensions in the U.S.—from civil-rights organizations to corporate diversity officers to professors of race and gender studies.

These alleged incidents are invariably seized upon by politicians and activists looking to feed a sacrosanct belief among liberals that discrimination and oppression are the main drivers of inequality. “In the mainstream media we hear almost constant talk about scary new forms of racism: ‘white privilege,’ ‘cultural appropriation,’ and ‘subtle bigotry,’ ” Mr. Reilly writes, yet “a huge percentage of the horrific hate crimes cited as evidence of contemporary bigotry are fakes.”

If “Hate Crime Hoax” merely offered examples to illustrate the extent of this phenomenon—and the book offers nearly 100—it would be providing a much-needed public service. But Mr. Reilly has a larger point to make. The Smollett case isn’t an outlier. Increasingly, it’s the norm. And the media’s relative lack of interest in exposing hoaxes that don’t involve famous figures is a big part of the problem. 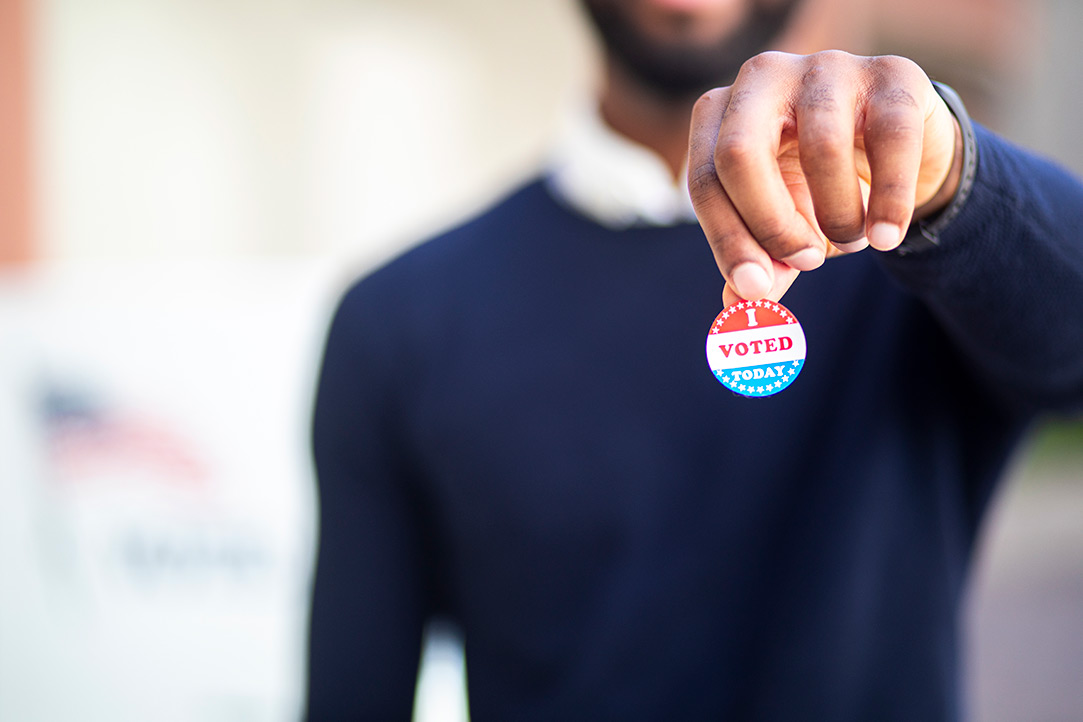 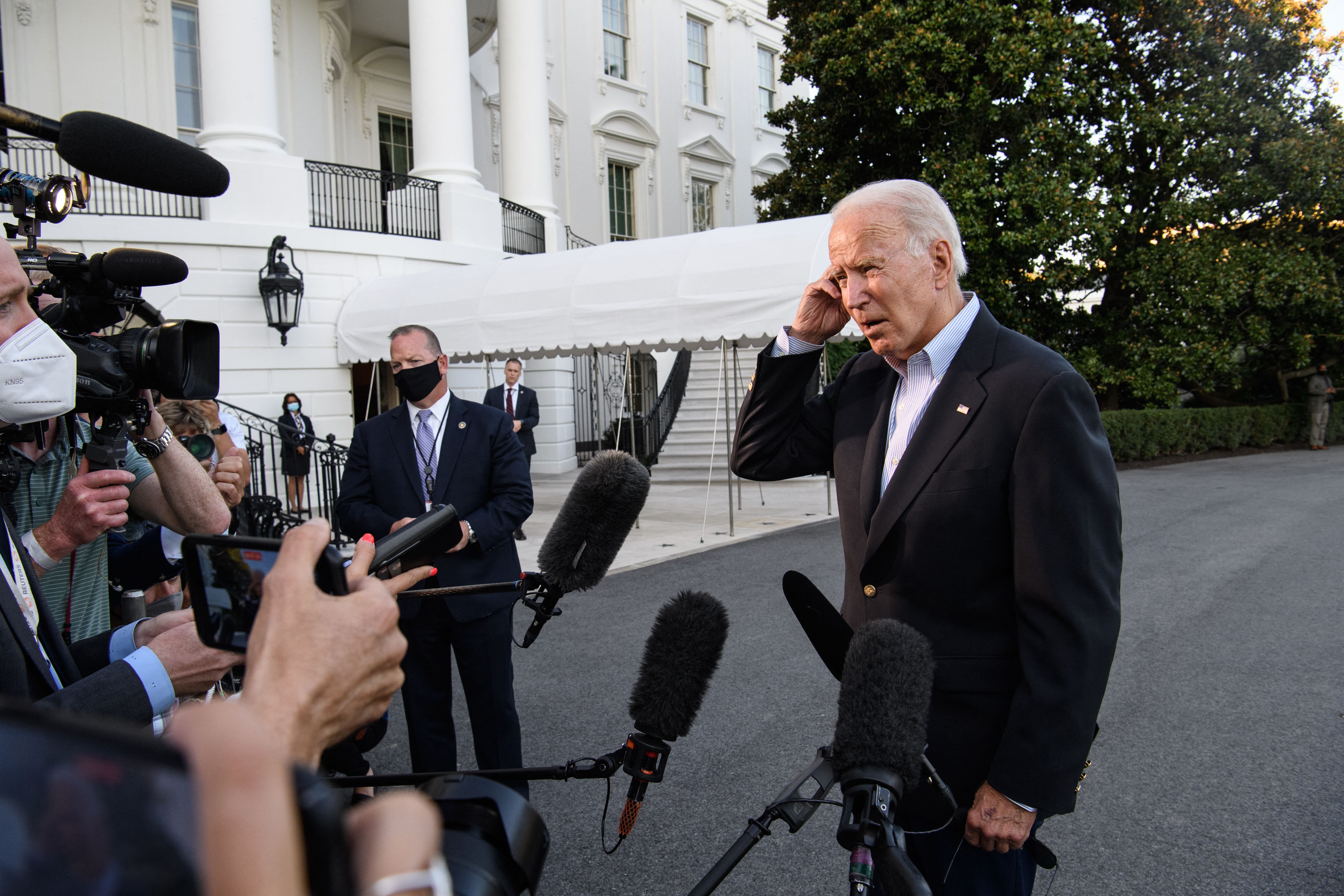 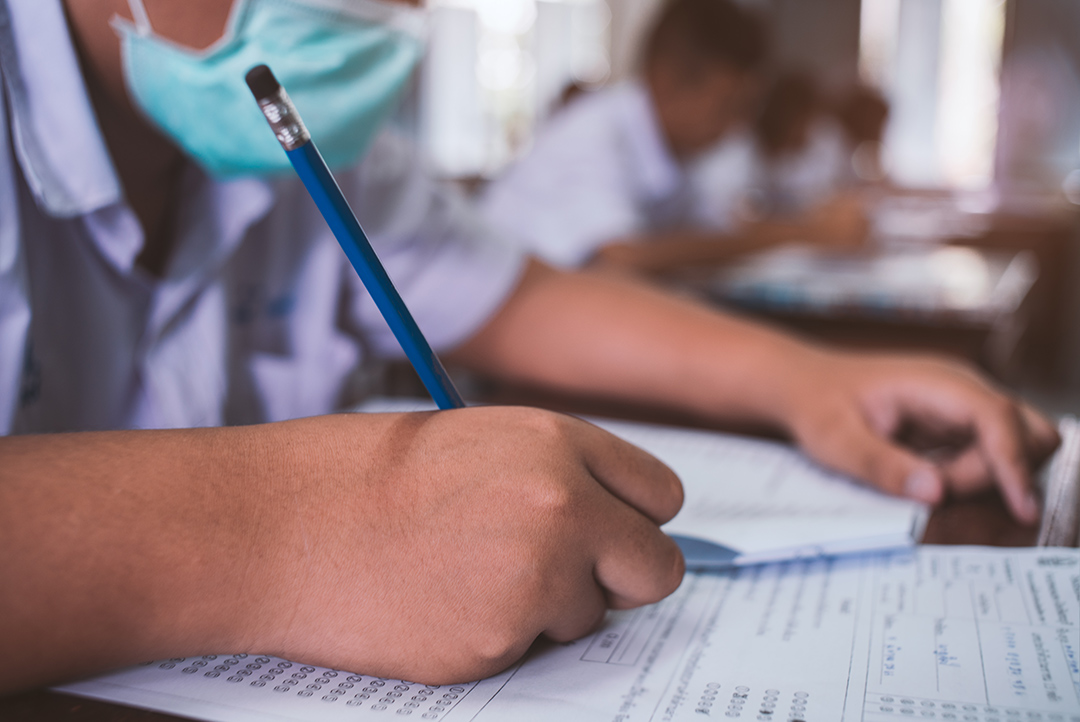