GOP Is Being Fooled by This Infrastructure ‘Deal’

Republicans negotiating a bipartisan infrastructure deal are walking into a trap set by Democrats.

As part of the agreement, Republicans stripped out the non-infrastructure requests, such as nearly $1 trillion in corporate subsidies and $400 billion for long-term care. These Republicans can ensure the 60 votes necessary to pass the Senate without a filibuster. 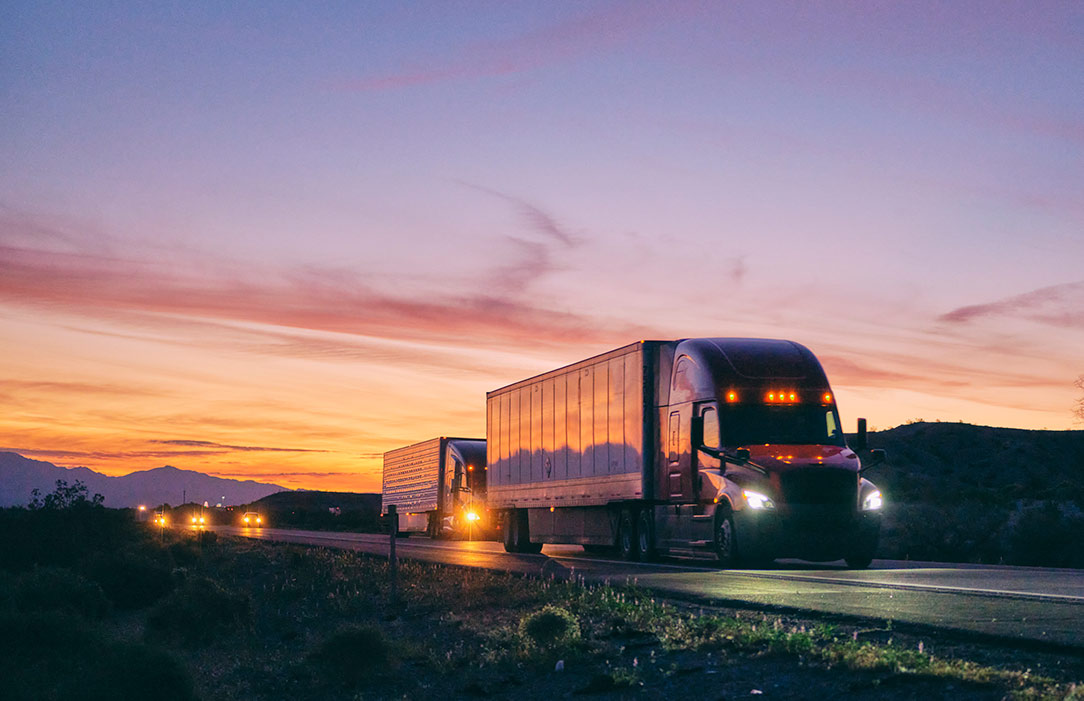