The term “Yimby” in the bill’s title is a play on Nimby, or “not in my backyard,” the moniker given to a person who, while not necessarily opposed to new housing, strongly opposes development in his own neighborhood. A Yimby, by contrast, is much more likely to offer unconditional support for new housing, wherever it might go.

The Yimby Act aims to prod expensive cities and suburbs into accommodating more affordable housing. And though it won’t unleash a flood of pro-housing reform, the information the bill aims to collect will help the federal government better understand the problem. It also signals a growing bipartisan consensus that regulatory burdens in local housing markets are a source of regional and national impediments to economic growth and upward mobility.

To wit, the housing plans advanced by a number of this year’s Democratic presidential candidates included policies to loosen local housing regulations. In June, President Trump signed an executive order to create the White House Council on Eliminating Regulatory Barriers to Affordable Housing. State legislatures from Texas to California, North Carolina to Oregon are advancing bipartisan bills to alleviate regulatory burdens on housing growth. It is a sign of the deep dysfunction in local housing markets that the tedious details of local zoning codes are now the subject of scrutiny from state and federal lawmakers.

Those wishing to understand how we got here would do well to start with California, where the crisis of housing affordability is most acute. And for a compelling and accessible overview of the state’s housing crisis, there is no better book than Conor Dougherty’s “Golden Gates: Fighting for Housing in America.”

Mr. Dougherty, a reporter at the New York Times and, formerly, The Wall Street Journal, has a gift for telling the stories of people struggling to overcome California’s housing dysfunction: the teenager fighting a rent increase that would displace her family; the three brothers who share one room in a house that is already home to seven other people; the enterprising builder who assumes massive regulatory risk to experiment with modular housing; the Catholic nun who tangles with real-estate investors to buy up apartment buildings and deed-restrict them as forever affordable. Absorbed in these narratives, the reader hardly realizes he is receiving an education on the political economy of California’s housing market.

California is home to four of the five most expensive metropolitan areas in the country. In relatively affordable Raleigh, N.C., the ratio of the median house price to the median income in 2019 was 3.8. In Los Angeles, that ratio was 9. And for a state that desperately needs housing, California is bad at building it: In 2018 it ranked 32nd among states on new-housing permits per capita. The San Francisco Bay Area, the focus of much of Mr. Dougherty’s book, built one unit of housing for every 5.4 jobs added between 2011 and 2017.

Early in his book, Mr. Dougherty recounts how Larry Katz, now a labor economist at Harvard, sounded the alarm over California’s housing market in a 1981 valedictory speech to the University of California, Berkeley. During the 1970s, Bay Area housing prices had gone from not much more than the national median to exceeding it by more than 50%. Mr. Katz observed that the demand for housing alone could not explain deteriorating affordability. After all, California experienced even stronger demand in the 1950s and ’60s without a similar price surge.

But in the 1970s the antidevelopment sentiments of existing homeowners, often masked by a facade of limits-to-growth environmentalism, began to harden. Coupled with the passage in 1978 of Proposition 13, which strictly limited the property-tax burden on appreciating home values, the homeowners whose voices and votes shaped local policy began to block more and more proposals for new housing. As Mr. Katz put it at the time: “I believe, regrettably, that this will require some sort of state or federal action.”

Decades later, Sonja Trauss, a high-school math teacher in Oakland, ignited a movement that created precisely the sort of action Mr. Katz’s speech envisaged. In 2014, convinced that the only way out of the Bay Area’s housing crisis was an abundance of housing, Ms. Trauss began attending public hearings in San Francisco—a center of hostility to development—and speaking up in favor of new housing proposals. California’s Yimby movement was born, evolving rapidly from comments at public hearings to litigation against exclusionary suburbs to electing a champion of affordable housing, Scott Wiener, to the state legislature.

The trademark policy of California’s Yimby movement, Mr. Wiener’s Senate Bill 50, would have pre-empted local zoning rules statewide, allowing for higher-density housing development near transit and job centers. In January, as Mr. Dougherty’s book was going to press, SB 50 fell three votes short in Sacramento. This setback notwithstanding, Mr. Dougherty’s account makes it clear that the California Yimbys are only getting started. Barely one month after the defeat of his signature bill, Mr. Wiener introduced SB 902, a bill in the mold of SB 50 that proposes more moderate density allowances than its predecessor.

With the Yimby Act making its way through Congress and a number of states advancing pro-housing legislation to head off nascent affordability crises of their own, the fight to roll back restrictive land-use regulations in America’s cities is far from over.

This piece first appeared at The Wall Street (paywall) 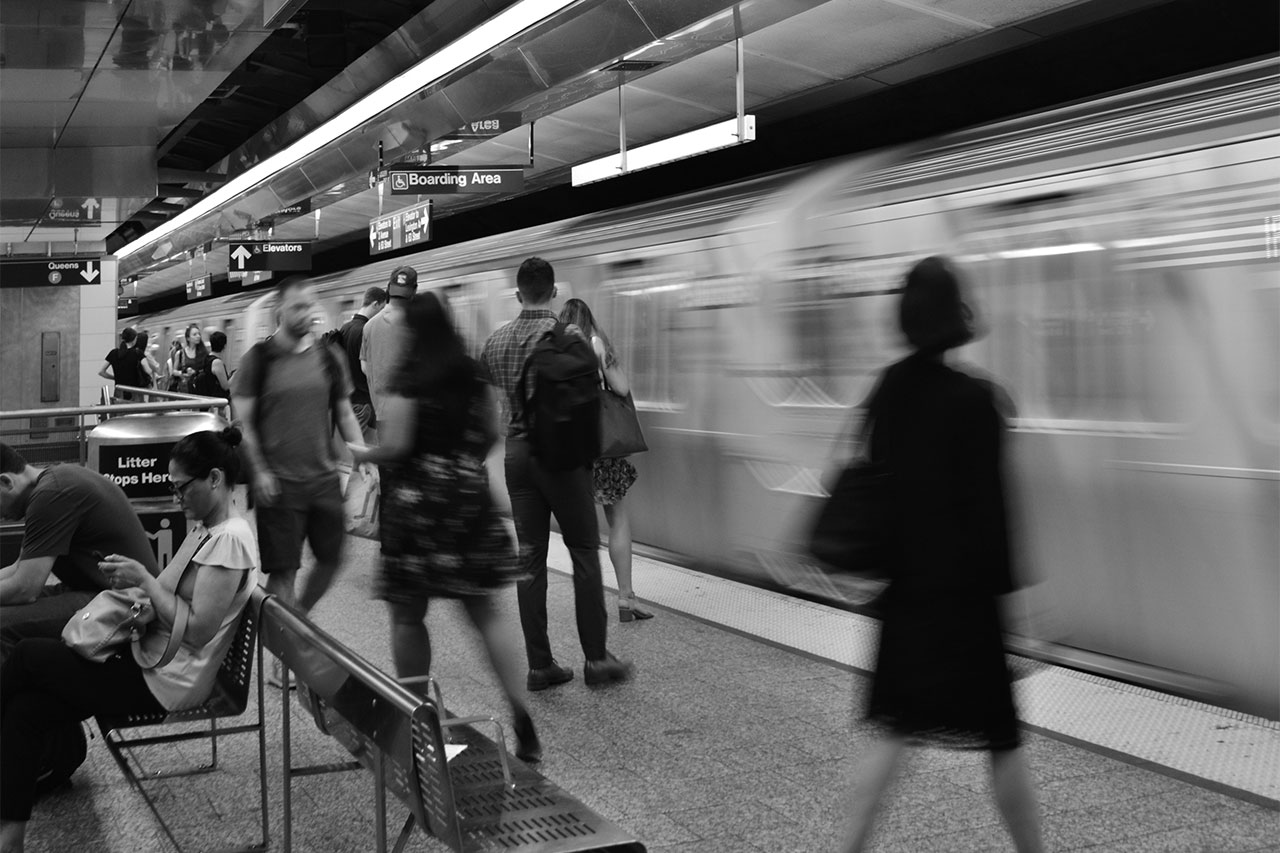 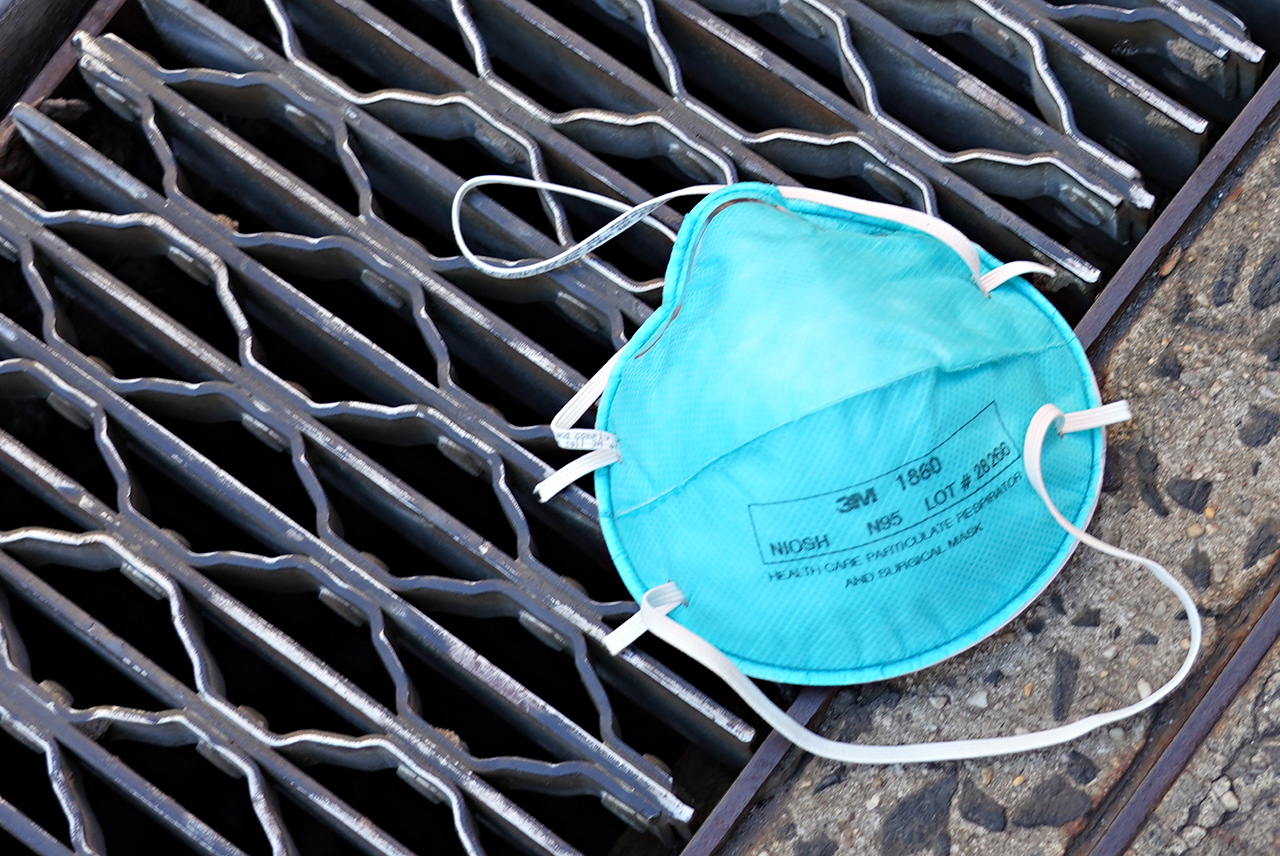