Glenn Loury testified before the U.S. Senate Committee on Banking, Housing, and Urban Affairs in a hearing entitled “Wall Street vs. Workers."

Watch the entire session at the U.S. Senate Committee on Banking, Housing, and Urban Affairs

I appreciate the opportunity to address this crucially important subject matter before this august assemblage. In these remarks I will speak to the fact of African American economic subordination, and its implications for the nature of American democracy. I draw on my many years of study as economist and public intellectual to briefly make two observations – about the dynamics of human development, and about the foundations of racial identity. I conclude with some reservations about the program of pursuing “racial equity” in a multi-racial, multi-ethnic society. (Here I take “equity” to mean not just equal opportunity for all, but equal results as between designated racial groups.)

Why, I ask – the success of the civil-rights movement notwithstanding – has the unequal economic status of black Americans persisted into the 21st century? Clear thinking about this intractable problem requires one to distinguish the role played by discrimination against blacks – past and present – from the role of behavior patterns to be found among some blacks. This, I admit, puts what is a very sensitive issue rather starkly. Many vocal advocates for racial equality refuse even to consider the possibility that behavior could be an important factor contributing to our persisting disadvantaged status. At the same time, some critics – mostly on the right of American politics – insist that racial discrimination is not an important determinant of these unequal social outcomes. I will chart a middle course – acknowledging that anti-black biases have existed, still exist to some degree, and should be remedied; but insisting on the imperative of identifying and reversing those behavior patterns that prevent some of our people from seizing newly opened opportunities.

These two positions can be recast as causal narratives. Under the “bias narrative,” one argues that the root cause of persisting disparity is racism and white supremacy; we cannot get ahead until they relent. So, since discrimination is the cause of racial inequality, we must continue to urge reform of American society toward that end. This, I hold, is necessary but not sufficient. Under the “development narrative,” by contrast, one emphasizes the need to consider how people acquire the skills, traits, habits, and orientations that foster an individual’s successful participation in American society. If black youngsters do not have the experiences, are not exposed to the influences, and do not benefit from the resources that foster and facilitate their human development – to that extent, they may fail to achieve their full potential. On this view, it is a lack of development that ultimately causes the stark racial disparities in income, wealth, education, family structure, and much else.

These two narratives – bias versus development – need not be mutually exclusive, of course. What is clear, however, is that, in terms of prescribing intervention and remedy, they point in very different directions. The bias narrative urges us to demand an end to racism and to undertake resource transfers to and from people, based on their racial identities, aimed at reducing wealth and income gaps. By contrast, the development narrative puts more onus on the responsibilities of African Americans to act in ways that realize our full human potential. 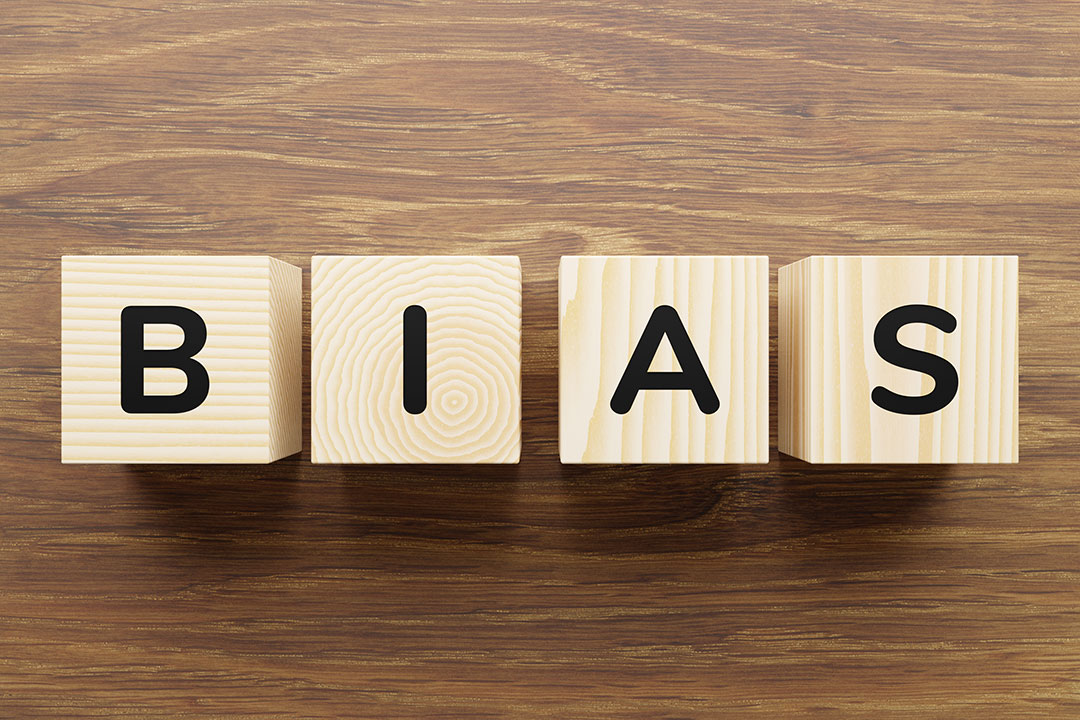 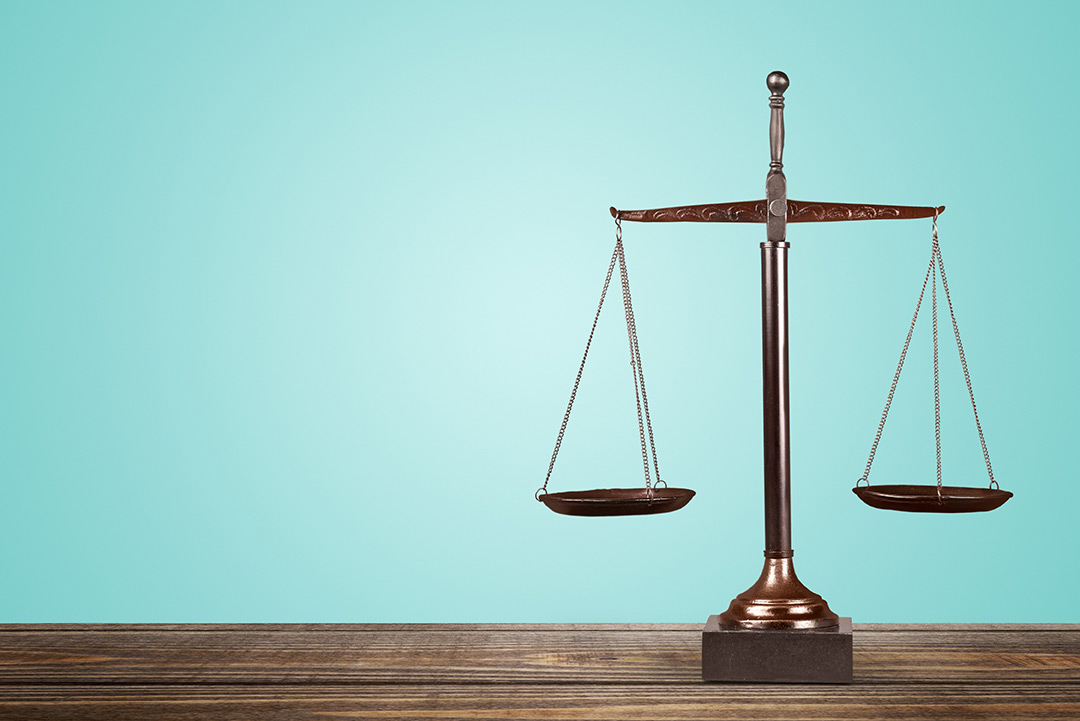 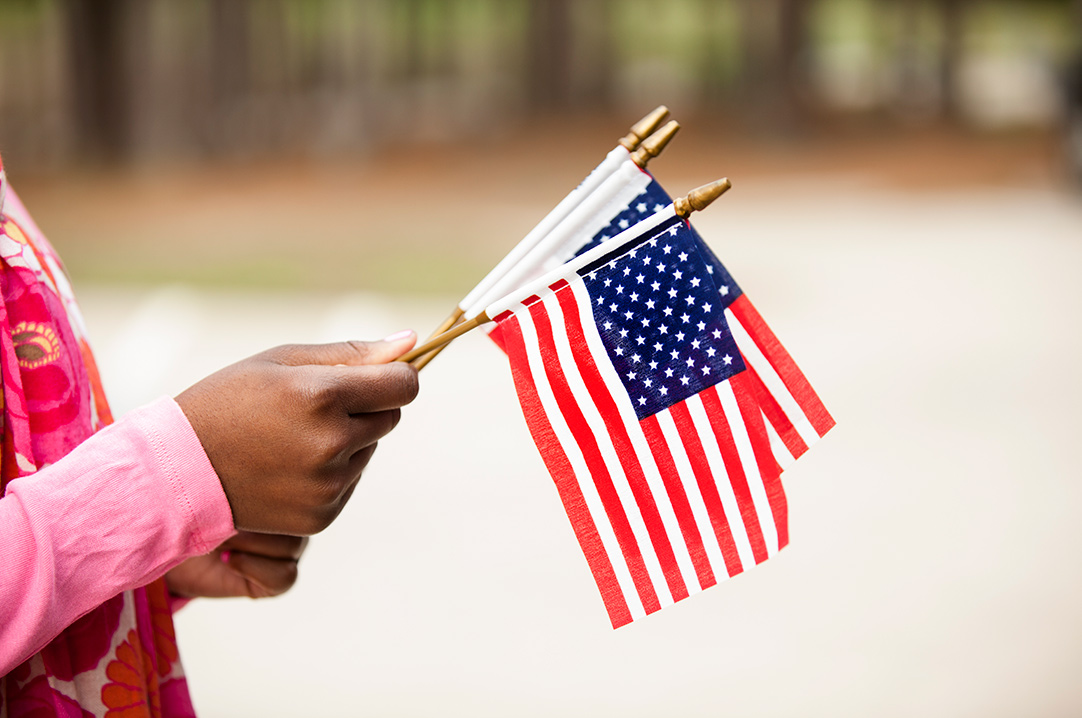 An African-American Professor on the Case for Black Patriotism