Indian Point Energy Center in Buchanan, NY is slated to closed on April 30.

Thanks to Gov. Andrew Cuomo’s anti-nuclear vendetta, Unit Three of the Indian Point Energy Center in Buchanan, NY, will permanently shut down this Friday, one year after its sister unit was forced to close.

The premature shutdown of the 2,069-megawatt nuclear plant perfectly encapsulates the governor’s green-energy madness. He has forced the closure of the highly reliable, low-cost and emissions-free source of 10 percent of the Empire State’s electricity — and 25 percent of Gotham’s power. In its place, he will — eventually — offer high-cost and intermittent offshore-wind power, as well as solar.

Why? Well, back in January 2017 the governor claimed that Indian Point was just too dangerous to be allowed to operate. Then-Attorney General Eric Schneiderman also chimed in, claiming that “shutting down the Indian Point power plant is a major victory for the health and safety of millions of New Yorkers and will help kick-start the state’s clean-energy future.”

Neither man offered a word about whether subsidizing the state’s three Upstate nuclear plants, to the tune of about half a billion dollars a year, after operator Exelon threatened to shut down those plants, is also a major victory for the health and safety of millions of New Yorkers.

In reality, the final shutdown of Indian Point is yet another milestone in the governor’s ongoing assault on the state’s energy infrastructure. He has refused to allow new gas pipelines to be built that would allow residents to enjoy the benefits of low-cost natural gas.

Yet that new pipeline capacity will be sorely needed now: to deliver additional natural-gas supplies to the power plants needed to replace the roughly 16 trillion kilowatt-hours of electricity that Indian Point generated every year.

That’s a lot of natural gas. Without it, Gotham is facing blackouts during the sweltering days of summer, especially on hazy, windless days.

In 2019, despite decades of subsidies, all of the state’s wind and solar facilities generated just five terawatt-hours of power, less than one-third the output of Indian Point and less than 4 percent of the total energy generated in the state.

The New York Independent System Operator (the entity that coordinates the operation of the state’s electric-generating plants and the high-voltage transmission grid) projects that, by 2030, electric vehicles, which the governor has also mandated all New Yorkers drive, will require an additional 4 terawatt-hours of electricity each year. By 2040, the operator projects 16 terawatt-hours of additional electricity will be needed, the same as Indian Point’s annual output.

All told, wind and solar will need to provide an additional 32 terawatt-hours of electricity.

A difficult proposition. As the state ISO commented to the New York Public Service Commission in 2016, the state would have to retain all of its nuclear plants, including Indian Point, to avoid blackouts. Today, however, the NYISO is singing a very different tune, signaling a nonchalant lack of concern.

According to the state ISO, New York won’t suffer the same fate as California, which experienced blackouts last summer, and Texas, which suffered them in February.

The operator claims that the state will ensure reliability with hydrogen and “renewable” natural gas, along with thousands of megawatts of battery storage and new high-voltage transmission lines. Plus other “innovative” electricity storage ideas, including (I am not making this up) “heavy weights” and “compressed air held underground.”

Oh, and higher prices when electricity demand is highest — euphemistically called “price responsive demand” — to “encourage” consumers to shut off their air conditioners when demand peaks and charge their electric vehicles at night.

Clean, affordable and reliable electricity isn’t provided by the electric fairy. But that might as well be the state’s official policy now that Indian Point is no more.

Testimony Before the U.S. Senate Committee on Energy and Natural Resources 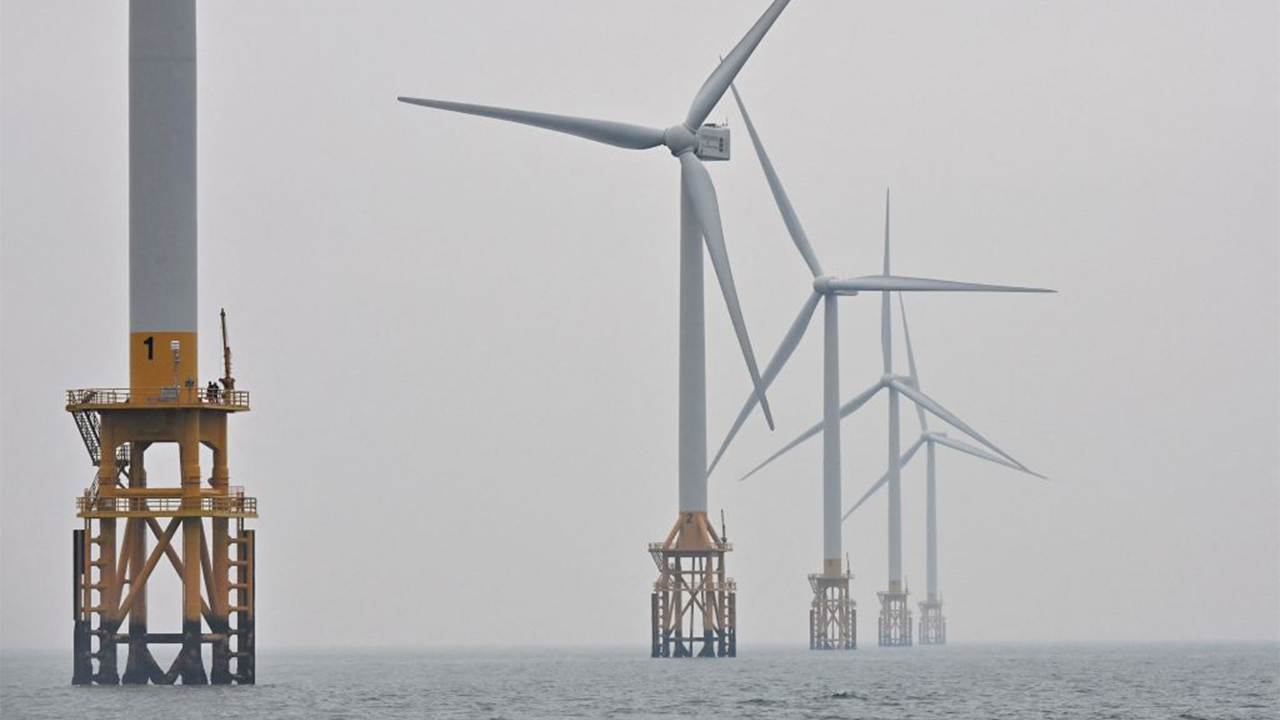