As Americans were busy awaiting the vote count last week, Europe was going back into lockdown. For all of the justified criticism over how President Trump has handled COVID-19, the grim fact is that Europe — with its supposedly more technocratic, data-based governance — isn’t doing better. A new round of enforced hibernation is the latest failure.

Yes, preventing COVID deaths requires extraordinary measures. COVID is not the flu. The highest US flu-death figure in the past decade was 61,000 — one-fourth of the pandemic’s toll over eight months, and that’s with social distancing.

Nor is COVID a car crash. It’s killed six times as many people as die in crashes each year, and we know how to reduce the crash death rate: Wear your seat belt, don’t speed and don’t drink and drive.

But as we enter COVID’s second winter, the reason for full lockdowns no longer holds. In March, governments justified them by saying that they didn’t know how COVID was spreading, and so didn’t know how to reduce the infection rate enough to keep hospitals from being overwhelmed.

This all-or-nothing strategy doesn’t make sense now, when we know something about the spread.

Consider what the United Kingdom is doing — telling everyone in England to “stay at home” except to buy food or medicine, exercise outdoors or go to school. The government is forcing book, clothing and other retail stores to close — though there’s no evidence that a few masked, distanced people in a bookstore are spreading COVID.

There is evidence that eating indoors in close quarters with strangers spreads COVID — and that’s exactly what England has been merrily doing all summer and fall. New restrictions on indoor dining, then, and leaving small stores alone would have made a lot more sense.

It doesn’t say much for politicians’ ability to parse still-uncertain science that eight months into this, Prime Minister Boris Johnson can’t differentiate between 50 unmasked people screaming at each other in a dark pub (probably bad) and people walking the London Zoo’s ample outdoor grounds in small, distanced families (probably fine).

Weirdest of all: The UK gave everyone a week’s notice before lockdown. Predictably, people flocked to the pub for one last party, and spread out all over the country before travel restrictions took hold. To stop exponential spread, it would have been better to impose more targeted restrictions on risky activities, immediately.

What about France? President Emmanuel Macron, in contrast to Johnson, is the supposedly bloodless leader who follows the facts, not any passion — but he, too, is re-closing his country, rather than targeting activities. Supermarkets may stay open, but small “non-essential” retailers must close.

Book and clothing stores have cited the unfairness, especially as, just as in Britain, Christmas shopping is underway. Walmart-style markets that sell everything from cuts of steak to winter coats are common even in dense cities and thus are considered “essential.”

The government has told big stores to rope off “non-essential” goods. But it would be far more obvious to let all stores serve a few customers at a time, especially since small French book and clothing stores already have a tradition of peddling wares on the sidewalk.

As in Britain, France gave people plenty of notice — which caused people to line up to panic-borrow books at libraries, likely crowding people closer together than if the libraries could just stay open.

A month ago, too, France closed bars and cafes, but not restaurants — another inexplicable distinction that likely contributed to rapid virus spread.

Europe’s new measures don’t inspire confidence, partly because pandemic management there, so far, hasn’t fared much better than it has here. The per-capita death rate in the UK, at 73 per 100,000, is slightly above that in the US, at 72. France, at 58, isn’t far behind.

Germany, by contrast, has a death rate of 13 — and is taking a common-sense approach to a new spike, closing restaurants and bars, not retail stores.

By now, national leaders should have enough data to act early to deploy targeted new restrictions, with equally targeted aid to industries that must cease or curtail business again.

The long-beleaguered citizenry can’t be blamed for being skeptical of public-health policies that pile people into a crowded bar one night — but stop them from buying a book at an outdoor table the next. 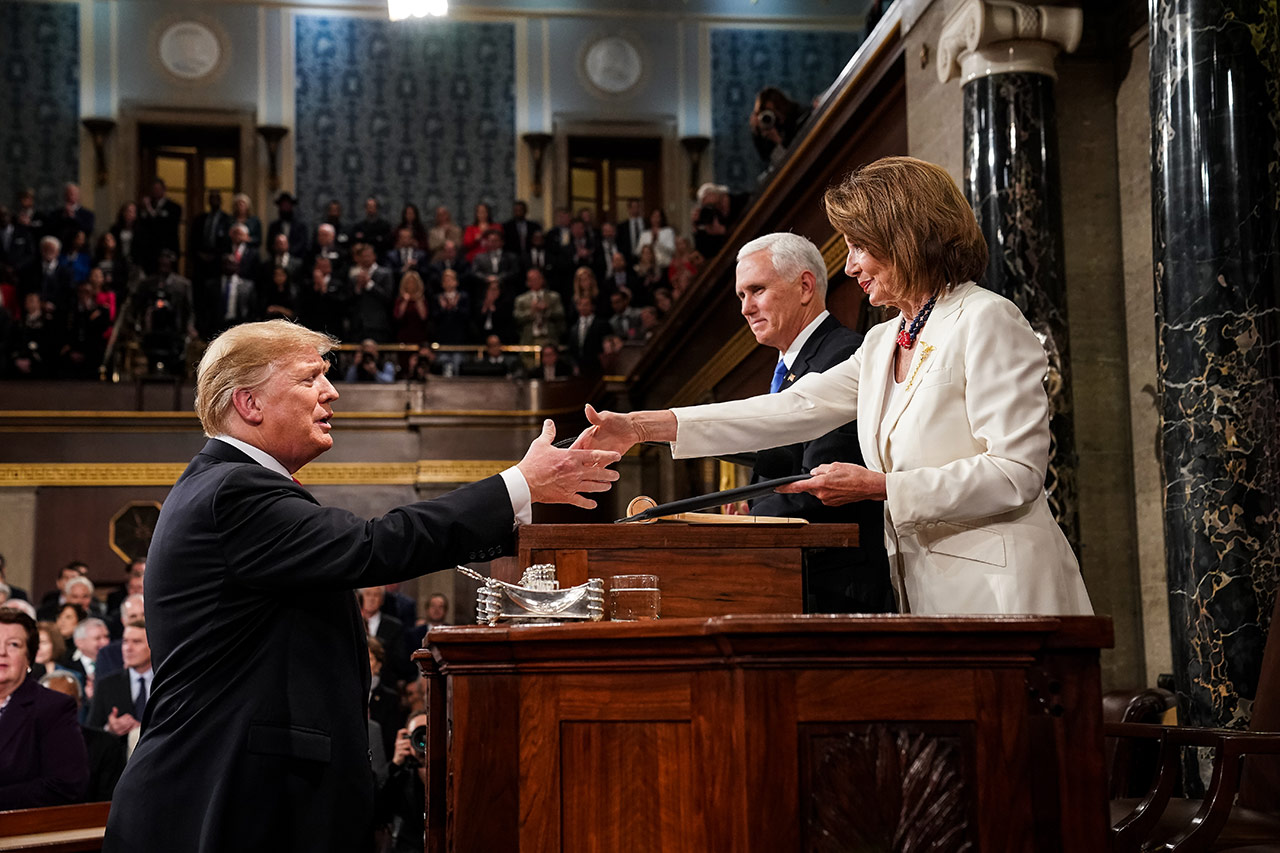