Service employees need aid during the lockdowns, but long-term cash transfers would leave them worse off.

Desperate times need extreme measures—and only in the face of the new coronavirus does it make sense for the federal government to send money directly to every American. Cash payments are the most direct way to reduce the economic harm that lockdowns will inflict on the one-fifth of workers employed in vulnerable service industries.

More than 32 million Americans work in retail trade, hospitality and leisure. In the past half-century, face-to-face services have become the great employer of less-educated Americans and the best hope for escaping a bleak, jobless future. As machinery replaced human labor, first on farms and then in factories, people found employment doing interpersonal tasks that are far harder to mechanize. A machine can make and even serve your coffee, but only a friendly barista can convincingly tell you that you look great today while doling out a latte.

Large metropolitan areas have thrived as places for work based on close, in-person interaction—information businesses with creative and professional workers, as well as services that offer a variety of retail products. The Covid-19 pandemic threatens the latter part of that interaction economy. Rich and poor alike need to self-isolate during this pandemic, but rich and poor can experience quarantine quite differently. If your job depends on selling directly to consumers and you struggle to make rent each month, this moment could be terrifying. Cash transfers are the simplest way of staving off the suffering.

Policy makers must resist the urge to extend these payments beyond the crisis, however, because most of the time Americans need to work more, not less. In 1967, less than 5% of prime-age men weren’t in the labor force. For most of the past decade, that figure has exceeded 15%. By almost every measure, joblessness creates far more misery than low-wage work. Work creates a sense of purpose and social connection. Happiness comes from doing, not from having. America should never accept the dystopian vision of a vast army of unemployed workers sustained by government handouts that are labeled “basic income.”

The major downside of cash transfer programs is that free money means that there is less need to put up with an unpleasant boss. The negative income tax experiments of the 1970s, which are a model for unconditional cash transfers today, are estimated to have reduced hours worked by one to five weeks a year among transfer recipients. But while we are in the maw of this plague, people should be discouraged from going to work outside the home anyway, and so the downsides of cash transfers are minimal.

It is too soon to know what will happen on the other side of the pandemic. Rearrangements of businesses around the crisis might shift a large share of gross domestic product to online services even long after, which would make the face-to-face part of the U.S. economy look quite different. But not knowing exactly what changes this moment will bring, policy makers should structure their emergency payments to cause minimal economic distortion.

One way to do this would be to offer the payments to every American regardless of income, but then assess each recipient’s need after the fact and recoup the expense in a progressive manner. Everyone could get $2,000 right away, but if their household income exceeded $200,000 the following year they would be charged for 100% of the payment in taxes. Households below $100,000 might pay no tax, and intermediate earners could pay something in between. That way the money would be conditional, but people wouldn’t have to worry about it until the next tax season.

The U.S. will get through this emergency and shift its focus to recovery. As policy makers deliberate on the best form of long-term stimulus, they will need to think seriously about encouraging work and job creation. For now, however, jobless isolation is the right answer for many service-sector employees, and unconditional cash transfers are the best way to make that joblessness less painful. 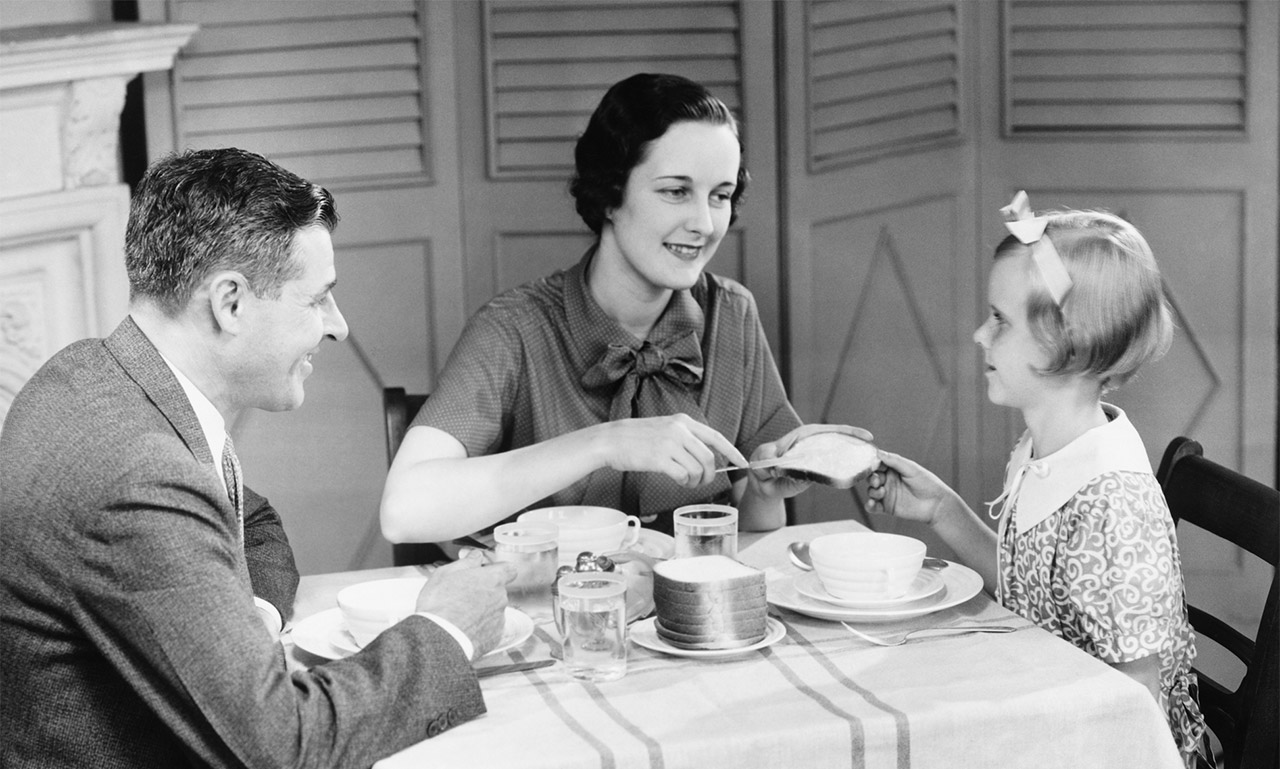