A pregame gathering in a Chicago suburb is like a boisterous church social with beer and brats.

These people know how to have fun. That’s what I’m thinking as we make our way down tree-lined blocks toward Ryan Field, where the Northwestern Wildcats are hosting the Iowa Hawkeyes in a crucial Big Ten football matchup. (All Big Ten football matchups are crucial.) I’m in for the weekend from New York to visit my older brother, Rick, a University of Iowa alumnus who lives in nearby Naperville. We’re attending the game along with his sons, 21 and 19, both Hawkeyes themselves. It’s cloudy, much colder-feeling than the 40-ish temperatures because of the wind, and the forecast threatens rain.

I’m also struck by the school and alumni spirit and its harmonious, civilized character. Don’t get me wrong, people are drinking: The beer is flowing, and other spirits, too. But most people are cooking something, and there seems as much attention devoted to hot dogs, brats, and bacon and eggs—kickoff is at 11 a.m.—and to crowding people into group portraits for iPhone photos, as there is to chugging brew.

A group of black-and-yellow-clad guys, looking to be about the age of my brother and me—we’re in the 50s set—pose for a sprawling shot, and it’s clear from the way they’re slapping one another’s shoulders that this is a reunion. They yell, “Go Hawks!” and the photographer snaps, and then Rick and his sons yell it back, and the group, overjoyed, volley the call again. A few cars down, another guy, also about our age, sits at the wheel of his car, door open, his stereo blaring a martial tune, his fist pumping, like an untrained conductor.

“That’s the Iowa fight song,” Rick says with a smile, and he tries to remember the words as we walk. Within seconds, one of us has the lyrics pulled up on a phone. A deracinated college graduate, I know only the two most famous fight songs: for Notre Dame and Michigan, neither of which I attended. Iowa’s is catchy, though, and it reminds me, the way music often does, that it’s a big world out there.

Now we’re on Central Street, and it’s like a collegiate arcade. All is school colors—purple for Northwestern, black and yellow for Iowa. Mustard’s Last Stand, a hot dog place, adjoins a rectangular lot filled with people from both denominations. Some of the tailgating parties seem happily integrated. Two young women, each wearing one of the opposing color schemes, are tossing sacks in a game of cornhole. There isn’t a black-and-yellow America or a purple America; there is only a Big Ten America.

Inside Mustard’s Last Stand, Rick wants to know if I want brats or hot dogs. Brats, for the love of God. With the works—relish and onions and other miserable things? No, just mustard. The guys at the counter razz me. “Be a man,” one calls out, but that’s about as hostile as it gets.

If they put a platter of these brats in front of me, I’d mow them all down and suit up for the Wildcats, Iowa be damned. We eat outside, among the thickening crowds. The scene resembles a boisterous church social as much as a pregame tailgate. I hear the exchange of graduation years and the surnames of what I imagine to be legendary economics professors; older couples drink cans of Modelo and hug everyone who approaches, new arrivals to their party; photos are handed around, and a few babies, too.

More than anything, I realize—with the shock of the obvious—the game is an excuse to get together. Kickoffs and tailgates are a bonus in marking another year, spared the reaper. As this darker thought intrudes, I think to myself: You are a terminal Northeasterner, and the way you live is ridiculous. Laptop, iPhone, commuter train—mine is a quieter world, though the silence can be deafening.

This awareness is more poignant because I grew up out here and always wonder if things might have turned out differently. I don’t care what the brain science says; as far as I’m concerned, when I left the Midwest as a teenager, my genetic profile switched time zones along with the rest of me. For whatever reason, I’ve chosen to live no closer than the outer perimeters of any community. Evanston makes visible the cost of my choices.

As we drove to the game, Rick’s phone had buzzed constantly with texts, mostly Go Hawks-related messages. I couldn’t help but notice, in the text screen, names I recognized from long ago. Was it as simple as staying in the Midwest? That can’t be all of it. But the thought nags.

At the Ten Mile House on Central Street, where Rick and I stop for a beer, the bartenders are wearing Northwestern purple. An older gentleman at the bar, clad in Iowa yellow, turns to Rick and asks: “You an Iowa graduate, too?”

“Nineteen eighty-five,” Rick says. “You?” To our surprise, he says 1990. I figured him as a Watergate-era alumnus.

“We’re really old,” I tell Rick on our way out, “if that old guy is younger than us.”

The game itself is less vivid than its trappings. It’s the Wildcats’ homecoming, but they can’t muster much for the faithful. Iowa dominates with defense. I find myself isolating on their No. 9, safety Geno Stone, whose smashing hits make me think that America may yet stave off decline. After an early touchdown, Iowa’s offense sputters, but eventually it puts together two soul-crushing drives, punctuated by a clock-killing running attack, which eliminates any remaining Northwestern hopes.

The rain starts in earnest in the second half, and with Iowa leading 20-0, we decide we can safely skip the last few minutes and head to the car. On the way home, Rick’s phone vibrates less often, and we listen as the talk-radio jocks rip Northwestern coach Pat Fitzgerald. “These guys just need to fill time,” Rick says. “He does a great job.”

“Wisconsin. It’s a huge game. Will you watch?”

“You should—you’re part of the narrative now!” 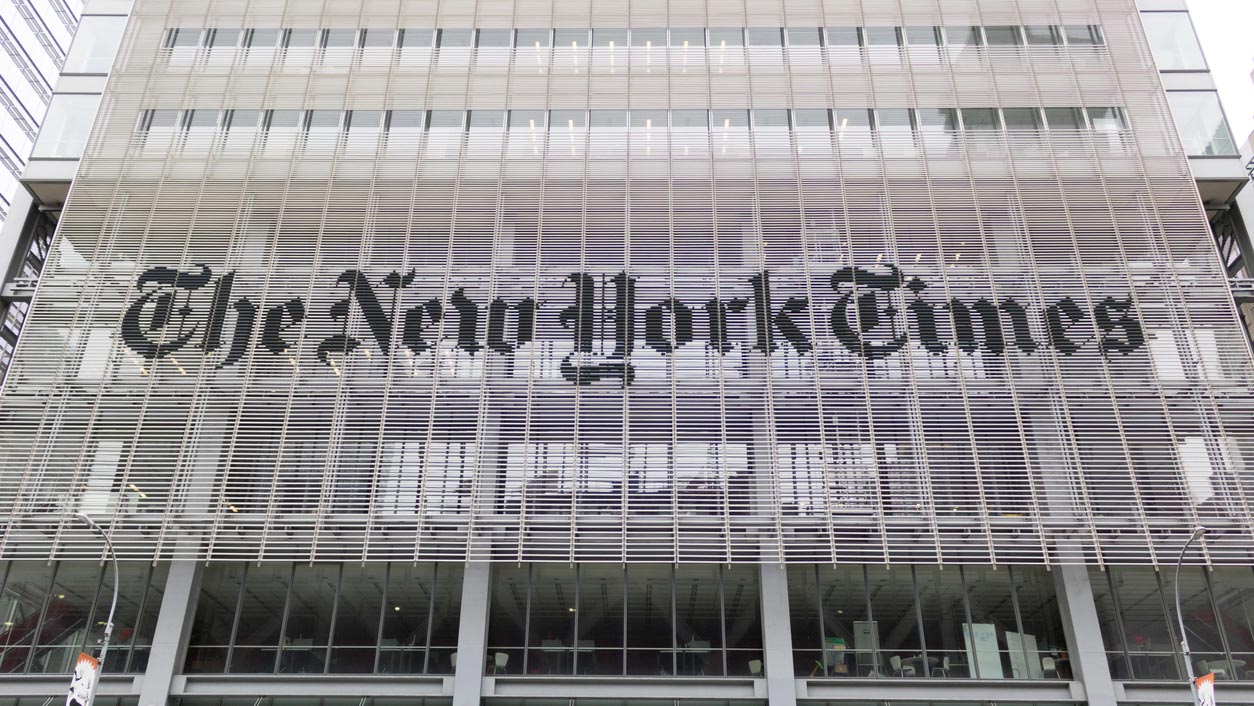 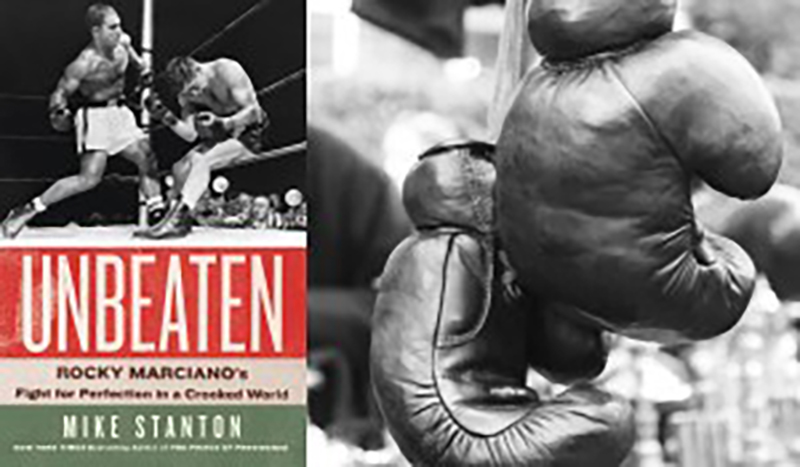 A Rock of Many Pieces

To My Daughter, Turning Ten

The Truth About Muhammad Ali and the Draft