Why do we have building codes if we aren’t going to enforce them? Mayor de Blasio styles himself a progressive. But a century ago, the original progressives wanted everyone to have a safe place to live, regardless of income. In turning a blind eye to tens of thousands of people living in illegal and dangerous apartments, Hizzoner ironically subscribes to a type of pre-progressive caveat-emptor philosophy.

In 1890, muckraker Jacob Riis’ “How the Other Half Lives” chronicled the shocking fate of tens of thousands of New Yorkers, mostly poor immigrants and their children, crammed into the “inhuman dens” of disease-ridden tenements. Even back then, though, New York had a law against this, enacted in 1867, giving people a “legal claim” to “air and sunlight,” as Riis wrote. The city just didn’t enforce it.

Similarly, 146 people died at the Triangle Shirtwaist Factory downtown in 1911 not because New York didn’t have laws against locking exit doors, but because the owners didn’t follow them. 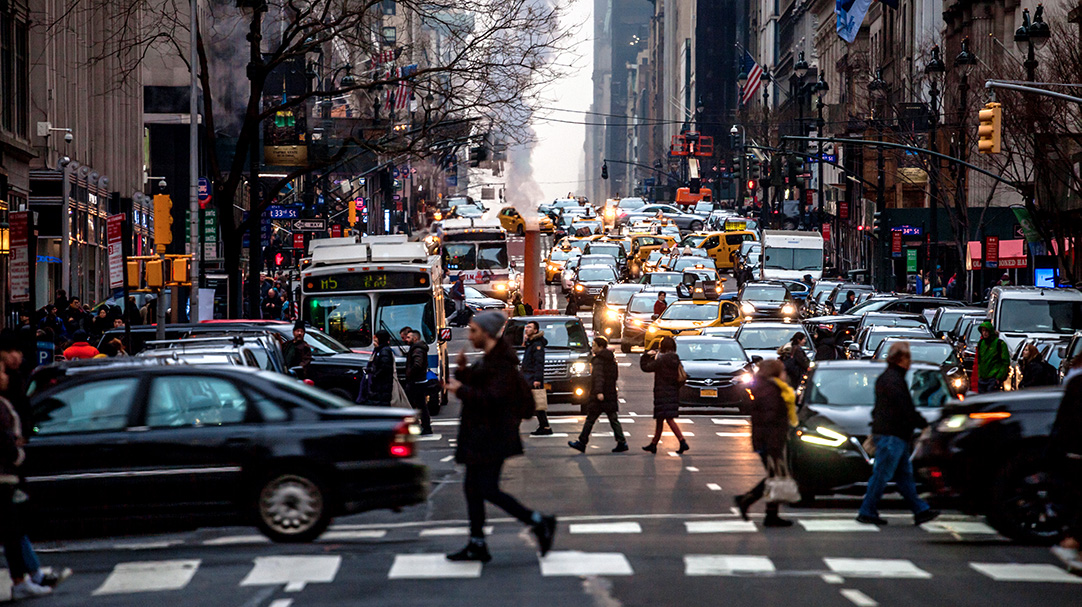 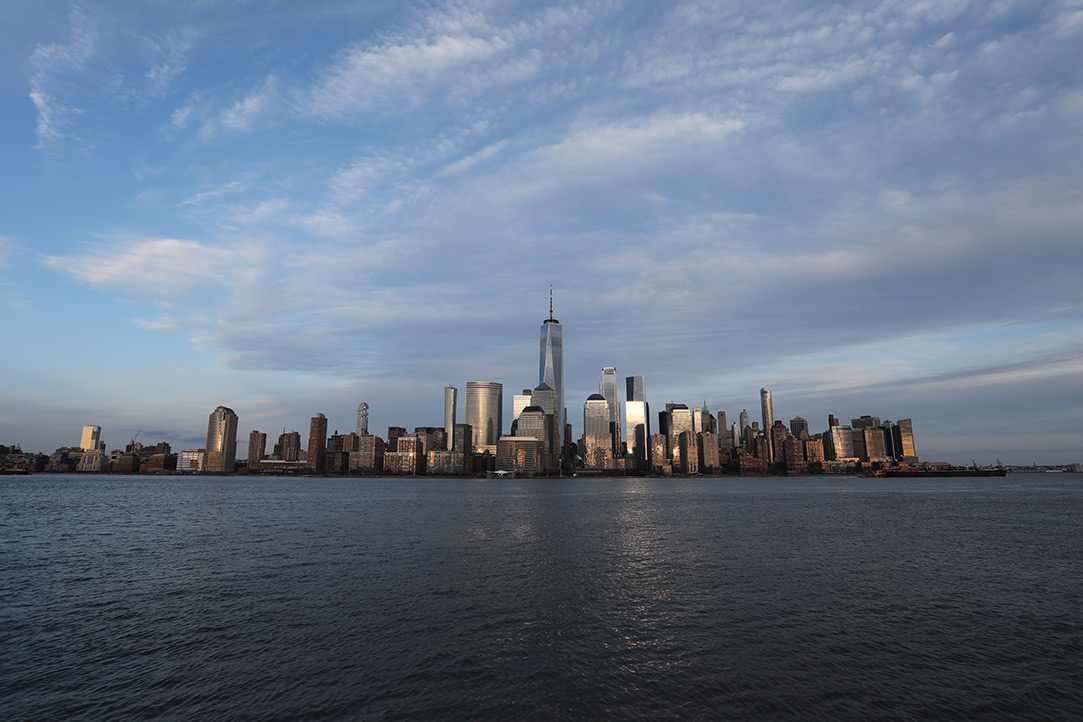 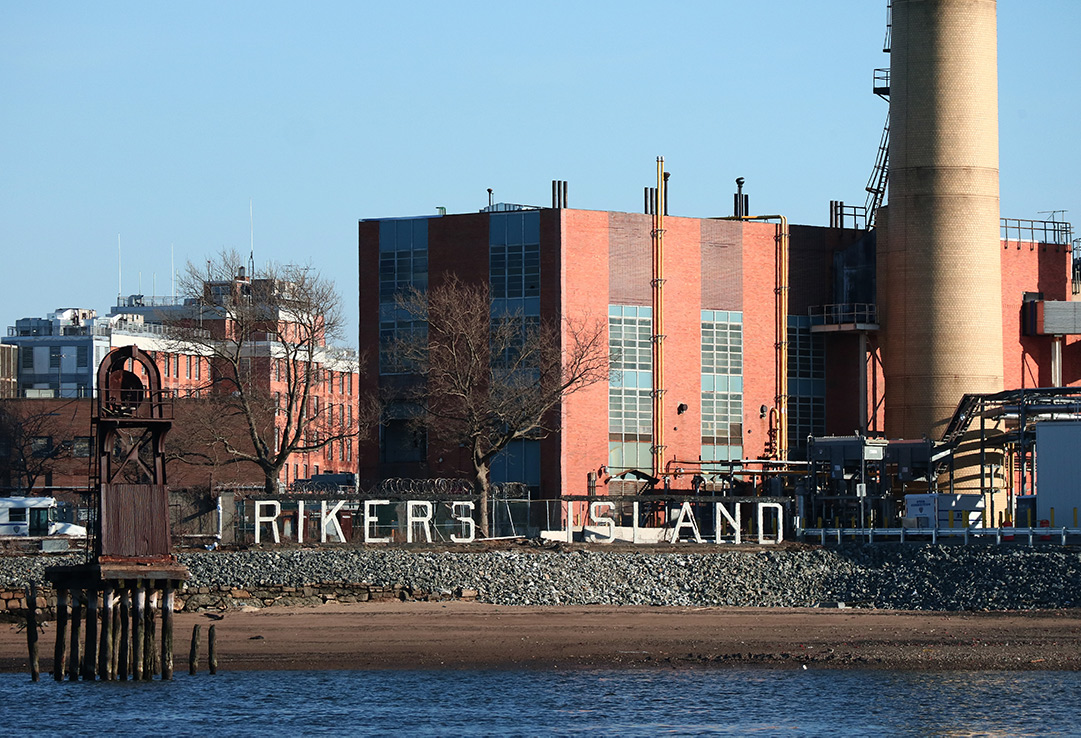