Editor’s note: New York City is in crisis. The Post asked experts (including E.J. McMahon and Nicole Gelinas) what politicians can — must — do to save the city.

Reduce the size of city government

With massive budget deficits looming, Mayor de Blasio’s post-pandemic plan boils down to hoping for a stopgap federal bailout and asking Albany for permission to issue billions in deficit bonds.

This won’t solve the problem. New York needed a much leaner, more efficient public sector even before the novel coronavirus blew a hole in its tax base.

De Blasio has added more than 33,000 employees to the city payroll since 2013, the Citizens Budget Commission notes. Cutting even half those positions — bringing city employment back to its 2008 peak under Michael Bloomberg — would save well over $1 billion a year in salary and benefits. Seeking better deals on health insurance and requiring city workers to contribute at least minimally to health insurance and Medicare premiums (like virtually everyone paying their salaries) could save roughly $800 million a year, the Independent Budget Office has estimated.

But municipal unions don’t have a track record of simply volunteering givebacks, even to save jobs. History suggests they will fight tooth and nail to protect everything they have, even in a fiscal crisis.

To win real concessions, the mayor needs leverage — and he can get it from the state Financial Control Board (FCB), created in the mid-1970s to deal with the city fiscal crisis and still in existence as a background watchdog.

The city should adopt a more (justifiably) pessimistic revenue forecast and declare to the FCB that its budget gaps can’t be fully closed without deficit bond financing. The board then will have grounds for asking the Legislature to reinstate a control period and authorize an across-the-board wage freeze.

As the late former Mayor Ed Koch recognized, the FCB can be a mayor’s best friend, by ordering bigger budget cuts than politicians have the nerve to suggest in public.

This scenario would require a strong partnership between the mayor and the FCB’s chairman, Gov. Cuomo — who until recently showed little interest in the control board. Recently, however, he appointed three close and trusted advisers to the panel. The mayor shouldn’t see this as threat but an opportunity.

Get on top of 311 complaints

“Koch vows stern policy on dogs,” the Times reported. He wanted five separate city departments to go after dog owners for the maximum $100 fine, to “make examples” of scofflaws. In the next few years, Koch would prod the MTA to clean up graffiti.

Koch’s crackdown on New Yorkers who didn’t pick up after their pets was a sign that he knew that in keeping people committed to New York, the little things matter. More than a decade before, he had chaired something called the “Committee to Keep New York City Habitable,” focused on decent sidewalks.

Now, the little things are again driving New Yorkers nuts. Apartmentguide.com notes that noise complaints to 311 have skyrocketed. In May, complaints were up 92 percent, compared to the previous May; June, 79 percent. It’s not just fireworks: People are complaining about parties and loud traffic.

The most complaints came from The Bronx.

It’s good that people are complaining: It means that they haven’t lost faith in the city.

People don’t need one more reason to leave the city, or to give up on assuring quality of life for their families.

A quality-of-life task force should do follow-up interviews with 311 complainers, to see if their problems were resolved. It should also fan out to the hardest-hit neighborhoods during peak complaint hours to assess progress.

E.J. McMahon is a senior fellow at the Empire Center for Public Policy and a Manhattan Institute ­adjunct fellow. 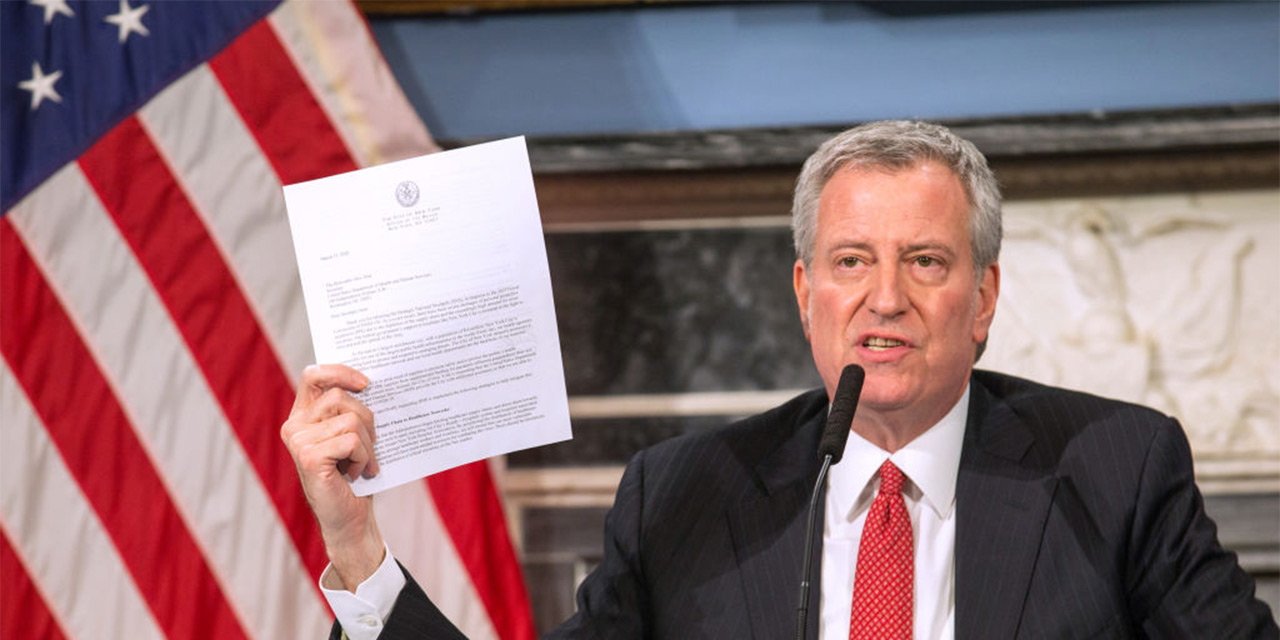 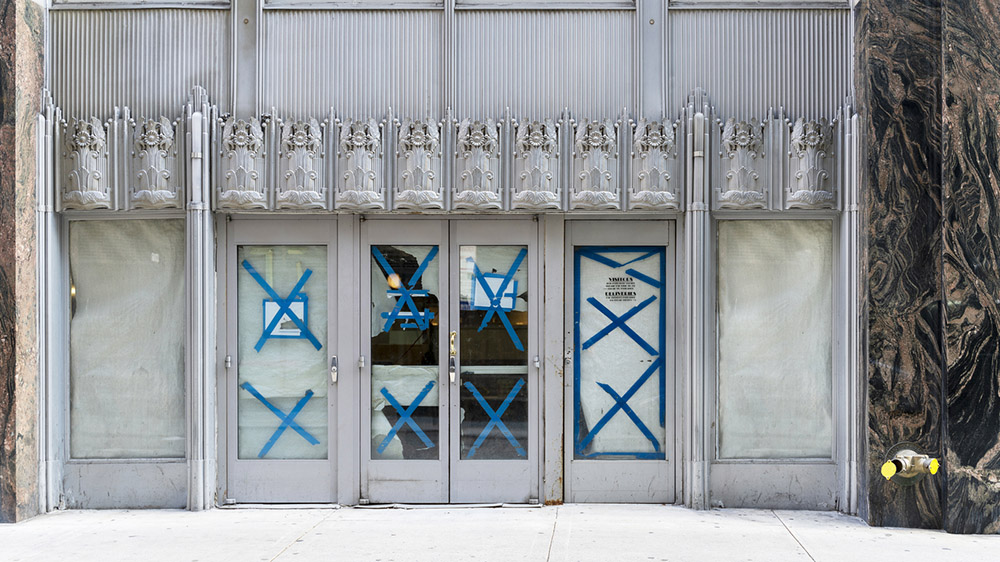