Mark P. Mills is a senior fellow at the Manhattan Institute and a faculty fellow at Northwestern University’s McCormick School of Engineering and Applied Science. He is also a strategic partner with Montrose Lane (an energy-tech venture fund). Previously, Mills cofounded Digital Power Capital, a boutique venture fund, and was chairman and CTO of ICx Technologies, helping take it public in 2007. Mills is author of the book The Cloud Revolution: How the Convergence of New Technologies Will Unleash the Next Economic Boom and a Roaring 2020s (Encounter Books, 2021), and host of the new podcast The Last Optimist. He is also author of Digital Cathedrals (2020), and Work in the Age of Robots (2018). Mills earlier coauthored (with Peter Huber) The Bottomless Well: The Twilight of Fuel, the Virtue of Waste, and Why We Will Never Run Out of Energy (Basic Books, 2005).

His articles have been published widely, including in the Wall Street Journal, Forbes, USA Today, and Real Clear. Mills has appeared as a guest on CNN, Fox, NBC, PBS, and The Daily Show with Jon Stewart. In 2016, Mills was named “Energy Writer of the Year” by the American Energy Society. Earlier, Mills was a technology advisor for Bank of America Securities and coauthor of the Huber-Mills Digital Power Report, a tech investment newsletter. He has testified before Congress numerous times, and briefed state public-service commissions and legislators.

Mills served in the White House Science Office under President Reagan and subsequently provided science and technology policy counsel to a variety of private-sector firms, the Department of Energy, and U.S. research laboratories, and prior to that began his career as an experimental physicist and development engineer in microprocessors and fiber optics.

Early in his career, Mills was an experimental physicist and development engineer at Bell Northern Research (Canada’s Bell Labs) and at the RCA David Sarnoff Research Center on microprocessors, fiber optics, missile guidance, earning several patents for his work. He holds a degree in physics from Queen’s University, Ontario, Canada. 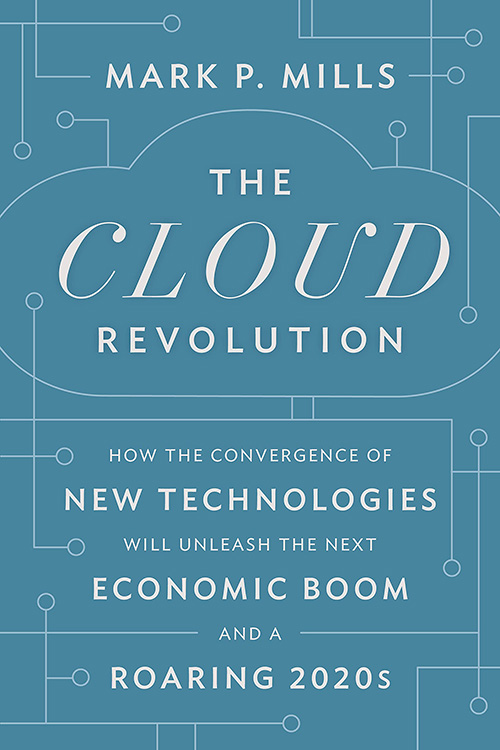 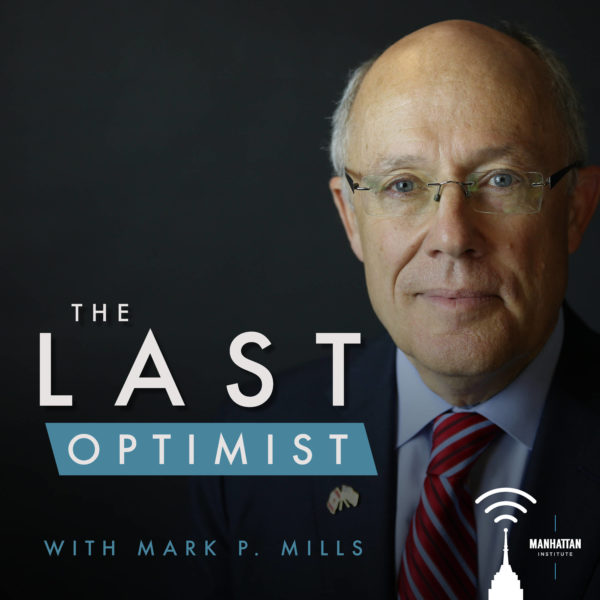