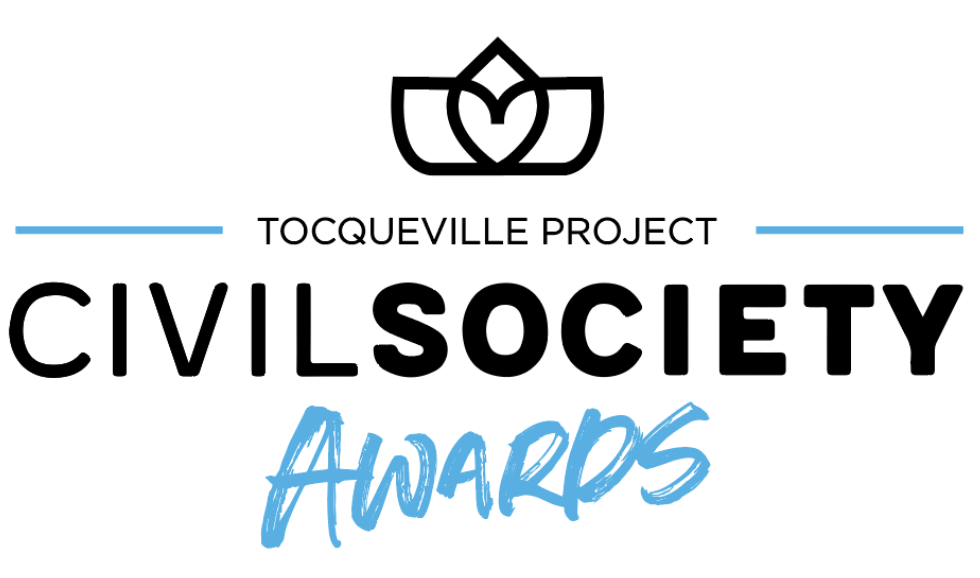 Rock ‘n’ Roll Hall of Famer Darryl “DMC” McDaniels and Emmy Award-winning casting director Sheila Jaffe created The Felix Organization after they connected through their shared experiences as adoptees. Inspired to share their good fortune with children who had not been “taken home” as they had, McDaniels and Jaffe founded The Felix Organization in 2006 to provide inspiring opportunities and new experiences to enrich the lives of children growing up in the foster care system. Their mission is to empower youth to realize their full potential, grow in self-confidence, and make positive decisions.

Since its founding, The Felix Organization has served more than 10,000 youth, providing stability and care for those whose lives are marked by trauma and uncertainty. Starting as a summer camp in Putnam Valley, New York, The Felix Organization has expanded over the years to include five total camps in the Los Angeles and New York areas for children in the foster care system. The organization also offers numerous year-round opportunities for foster care youth. These include “Beyond Camp,” which provides grants for youth to pursue their goals in extracurricular activities and develop their talents; the “Felix Friendship Circle,” a volunteer program offering free cultural experiences such as trips to the theater, sporting events, and more; and fundraising events that provide special opportunities and gifts to those who are overlooked during the holiday seasons.

With the help of more than 100 volunteers each year, partnerships with local foster care and community organizations, and the generous philanthropic support of numerous individuals and businesses, The Felix Organization is able to provide life-changing experiences and a much-needed network of support for some of our nation’s most vulnerable children. Through the organization’s programs, young people build healthy, positive relationships, gain a greater sense of belonging, and learn life skills—they overcome challenges, improve their communication skills, and discover new passions. The power of these lasting relationships is illustrated by the more than 100 campers who have returned to The Felix Organization as counselors-in-training, volunteers, and paid camp staff members.

For more than 25 years, native New Yorker and Felix cofounder Darryl “DMC” McDaniels has had an influence on popular culture as a member of Run-DMC. The first rap group to grace the cover of Rolling Stone magazine and appear on MTV—Run-DMC made history and ultimately changed music. As an adult, McDaniels discovered he was adopted, which sparked a journey in search of his birth mother. The process gave McDaniels insight and purpose, prompting him to become an advocate for adoption and foster children. He was invited to the White House by President Obama to address youth groups on responsibility and has appeared before Congress and state legislatures in support of this cause. In addition to his roles as a musician, author, and speaker, McDaniels has received awards, including Hard Rock’s Love All - Serve All Award, for his philanthropic endeavors.

Sheila Jaffe was born in Manhattan and grew up in the Bronx. At eleven years of age, she found out she was adopted. Today, she is an Emmy-winning casting director and has worked on HBO’s The Sopranos and Entourage, as well as several films including The Fighter, Rocky Balboa, and Ted. Although casting is her profession, Jaffe is most passionate about her role helping children. In 2013, she was honored at The Children’s Rights Gala for her work with children in foster care.

In 2020, McDaniels, Jaffe, and The Felix Organization were recognized with a Manhattan Institute Civil Society Award.

Learn more about McDaniel’s and Jaffe’s work at www.thefelixorganization.org.