When Eric Adams (almost certainly) takes over City Hall in 12 weeks, one of the many disasters he will face is traffic deaths. Like murders, road carnage has soared since COVID. Adams can’t ignore reckless drivers to focus on shooters. The two measures of ­urban disorder rise and fall in tandem.

This past summer was the deadliest for walkers, cyclists and car drivers and passengers since the start of the de Blasio era, Transportation Alternatives found in a new study: 200 people have died on the streets this year. That’s the most traffic deaths in nine months since Mayor de Blasio took office. And it’s an increase on top of an increase: Just like murders, traffic deaths rose last year, up more than 10 percent, to 243. This, even though people were under orders to stay home for much of 2020. 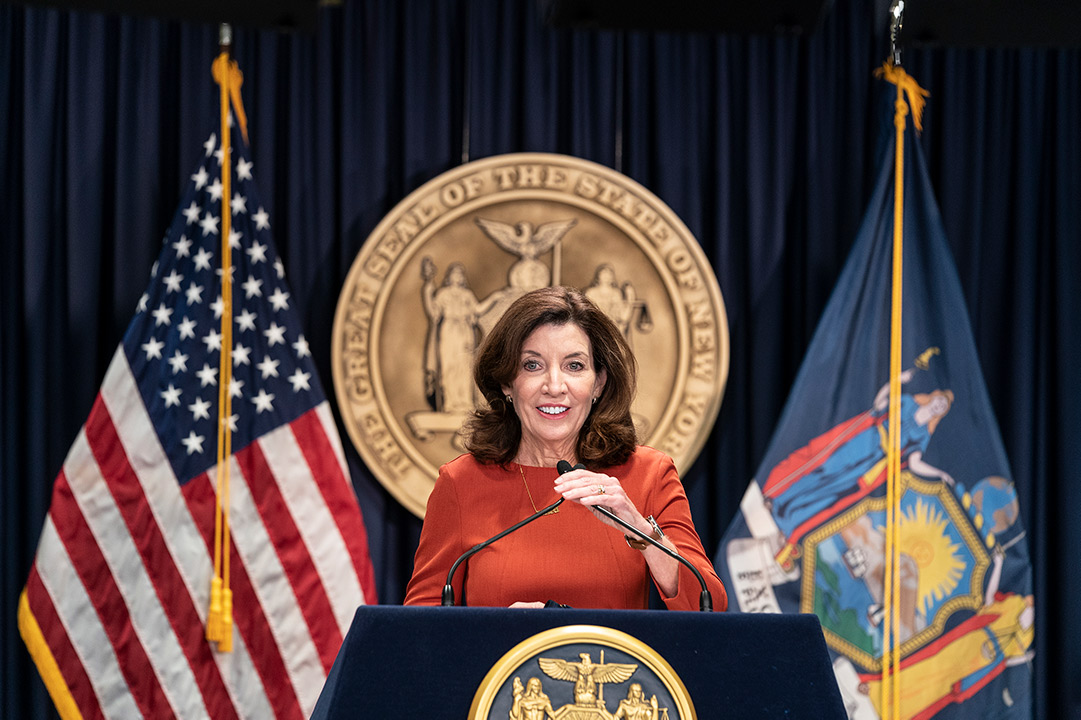