It’s time to release the data that can exonerate police.

The Black Lives Matter movement trades on Americans’ ignorance about the demographics of criminal offending. As long as that ignorance prevails, BLM’s anti-cop narrative will continue destroying the institutions of law and order.

Activists and their media enablers present racial disparities in police activity—be it stops, arrests, or officer use of force—as prima facie evidence of police bias. They generate those racial disparities by comparing policing data to population ratios.

In New York City, for example, a little over 50% of all pedestrian stops conducted by the New York Police Department have a black subject. But blacks are slightly less than a quarter of the city’s population. Voilà! Proof of racism, declare the mainstream media, Democratic politicians, and virtually the entirety of academia.

Census data is the wrong benchmark for evaluating police behavior, however. The proper benchmark is crime rates, because policing today is data-driven, deploying officers to where criminals prey on their victims.

Blacks in New York City commit over 70% of all drive-by shootings, according to the victims of, and witnesses to, those shootings, who are overwhelmingly minority themselves. Add Hispanic shootings to black shootings and you account for nearly 100% of all shootings in New York City. These numbers mean that virtually every time an officer gets a “shots fired” call over his radio, he is being called to a minority neighborhood, on behalf of a minority victim, and being given the description of a minority suspect, if anyone is cooperating with the police for once. The cops don’t wish this reality into being. It is forced upon them by the facts of crime.

Officers cannot use their lawful powers of enforcement, in other words, without having a disparate impact on blacks, since blacks commit the lion’s share of violent street crime. These crime disparities also have large implications for police use of force. Officers are far more likely to encounter armed, violent, and resisting suspects in minority neighborhoods.

The biggest predictor of officer behavior is civilian behavior. If a civilian resists arrest, an officer will escalate his own use of force until he gains compliance. If a civilian threatens an officer or bystanders with potentially lethal force, an officer is legally justified in using lethal force in return. Blacks resist arrest at four times the rate of whites, according to one study; a decade’s worth of data show that black males make up over 40% of all cop-killers, though they are 6% of the national population.

The press touts the fact that blacks are two and a half times more likely to be fatally shot by the police than whites. Predictably, that favored statistic uses the irrelevant population benchmark. Substitute a homicide benchmark, and the ratio reverses. When homicide rates are taken into account, whites are three times more likely than blacks to be fatally shot by an officer.

The American public is clueless about how disproportionate violent street crime is. Even hearing the numbers makes many well-meaning whites uncomfortable, though no one seems to cringe when law enforcement is accused of a reign of racist terror.

Most police departments make it difficult, if not impossible, to get racial data on criminal offending. Yet many departments are under legislative mandates to provide racial data on police activity like car stops. These laws are intended to provide activists with fodder for racial profiling lawsuits. Invariably, those racial profiling data collection laws also use a population benchmark for assessing officer bias. No data collection mandate has ever required the publication of crime or traffic law violation rates by race.

To counter the anti-cop narrative, public officials should require police and sheriff’s departments to publicize criminal offending and victimization data. Police commanders already have that information; they choose not to share it, fearful that by speaking the truth, they themselves will be accused of racism, however preposterously.

Police leaders should be required to hold an annual, if not semi-annual, press conference mapping out the incidence of crime and 911 calls, and overlaying that information with police deployment patterns. They should disclose data on resisting arrest and assaults on officers.

To test the broader narrative that blacks are under lethal threat from generalized white supremacy, police departments should publish data on interracial victimization, comparing black-on-white with white-on-black crime. Nationally, blacks commit 88% of all interracial victimization between blacks and whites, according to the Bureau of Justice Statistics. Local statistics would usefully flesh out the picture.

It is time to draw back the curtain on the carnage going on in the inner city. Americans deserve the truth about crime and racial statistics from the governments their tax dollars pay for. Until the public understands why cops are in the neighborhoods they are, and why they interact disproportionately with black suspects, it will be impossible to counter the false and dangerous narrative about police racism.

This piece originally appeared at The American Mind 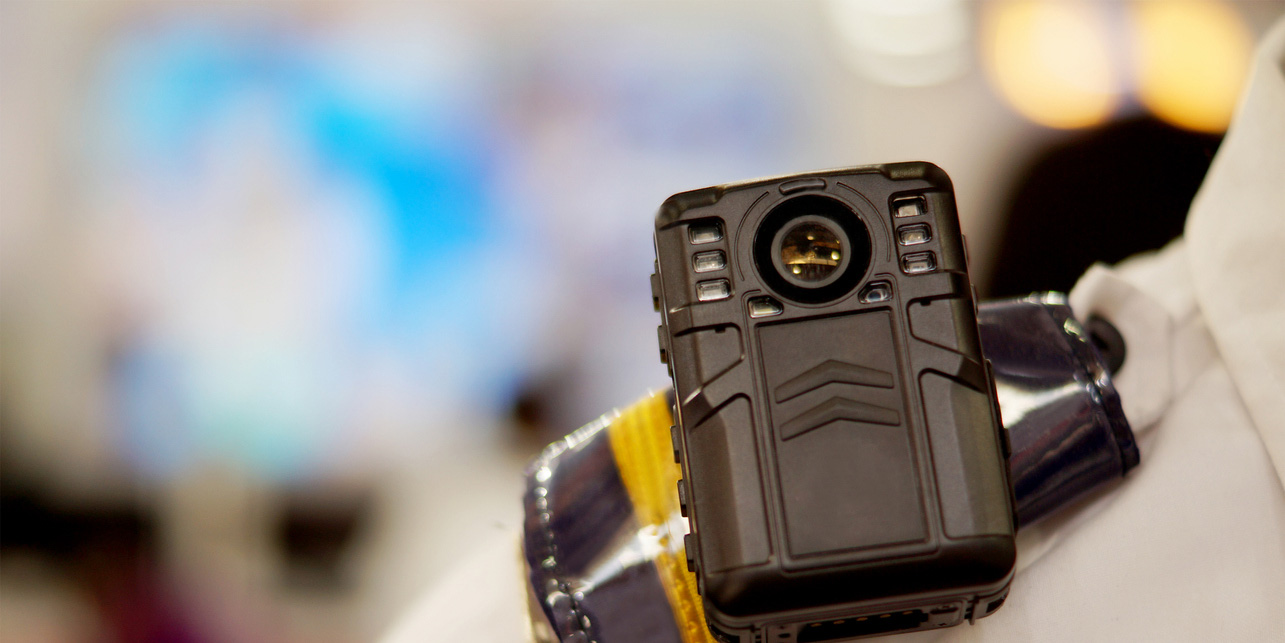 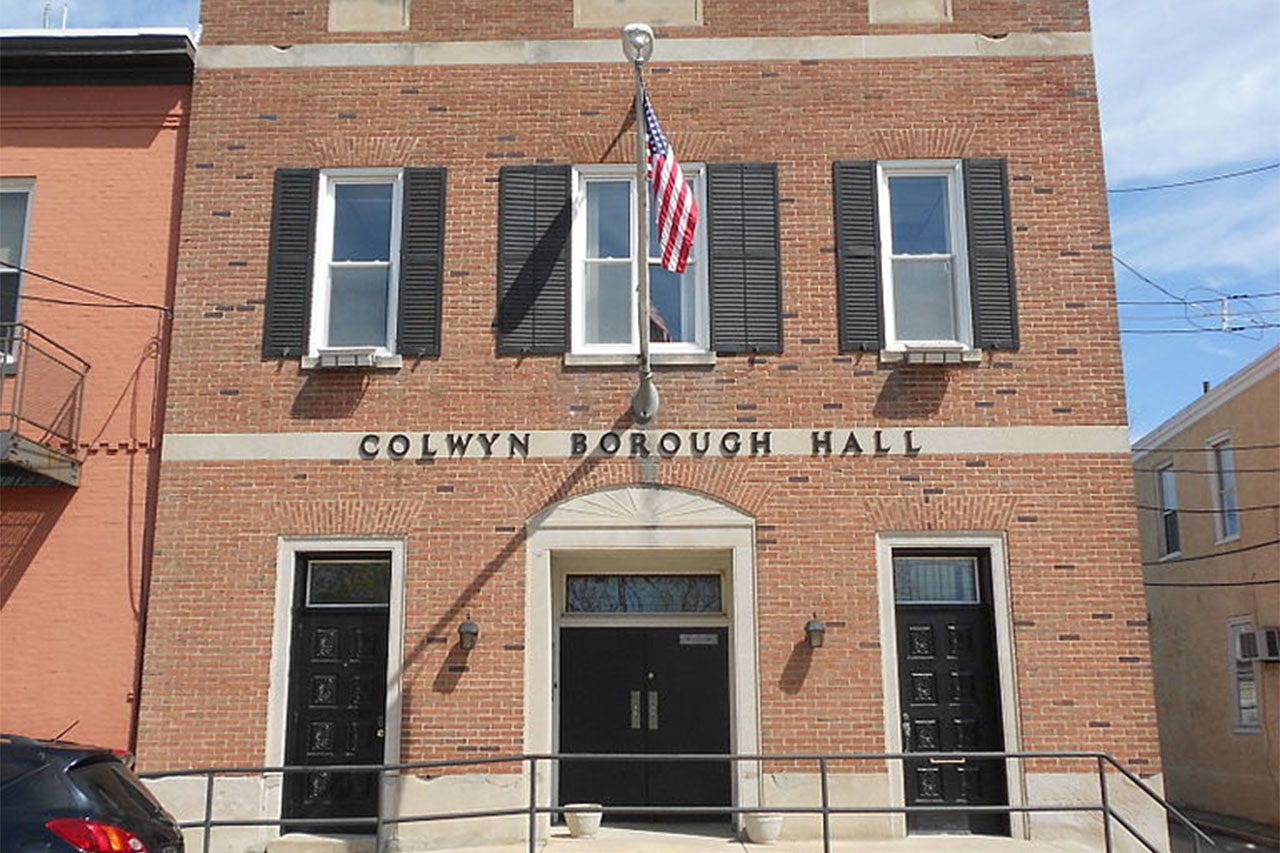