Over the weekend, the National Education Association (NEA) held its annual Representative Assembly, with delegates from across the United States voting on priorities and allocating funding for the upcoming school year, with the ideology of critical race theory — a form of race-based Marxism — taking center stage. 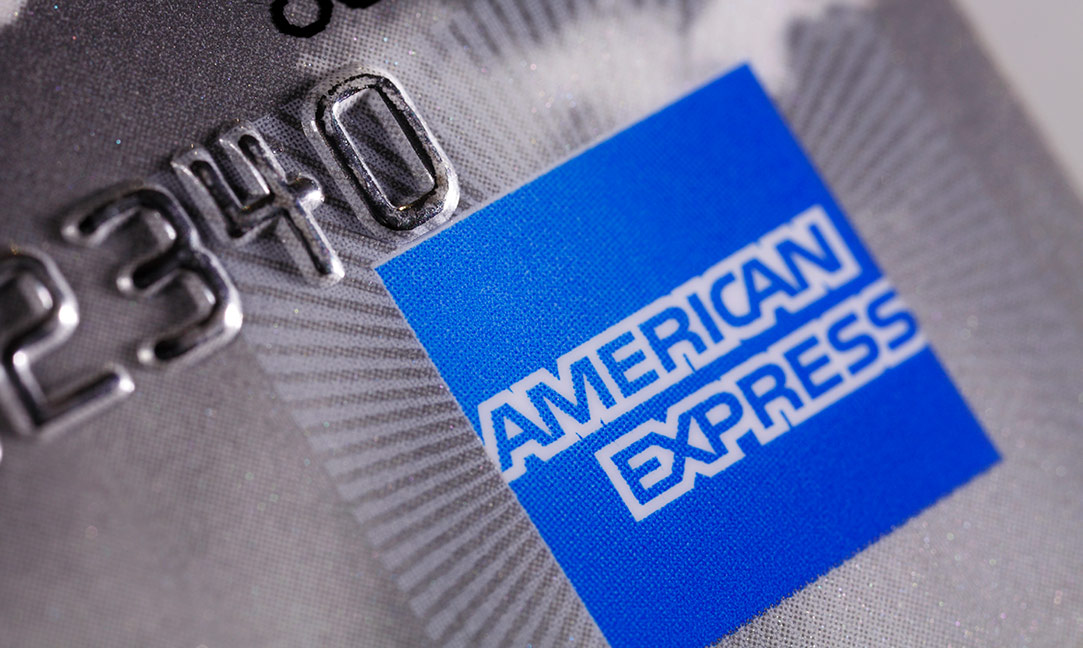 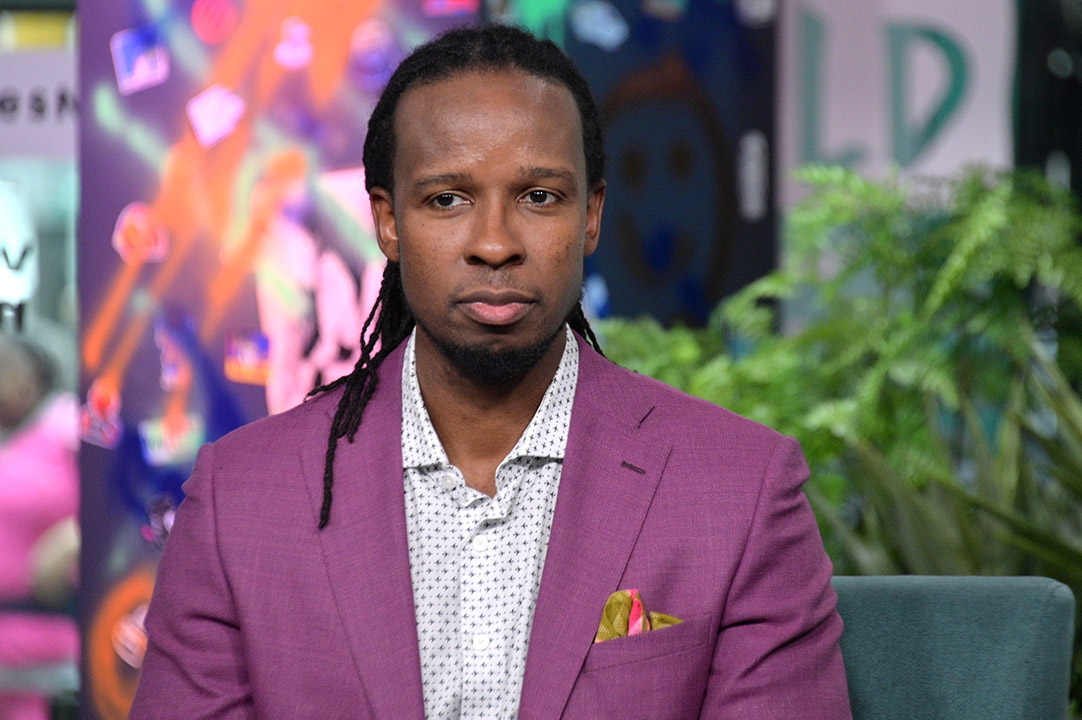