From almost the moment the COVID-19 pandemic broke out in the Chinese city of Wuhan, the medical-research establishment in Washington and London insisted that the virus had emerged naturally. Only conspiracy theorists, they said, would give credence to the idea that the virus had escaped from the Wuhan Institute of Virology.

Now, a string of unearthed e-mails — the most recent being a batch viewed by the House Oversight and Reform Committee and referred to in its Jan. 11 letter — is making it seem increasingly likely that there was, in fact, a conspiracy, its aim being to suppress the notion that the virus had emerged from research funded by the National Institute of Allergy and Infectious Diseases (NIAID), headed by Anthony Fauci.

Nicholas Wade is a science writer and author who has worked at Nature, Science, and the New York Times. Adapted from City Journal. 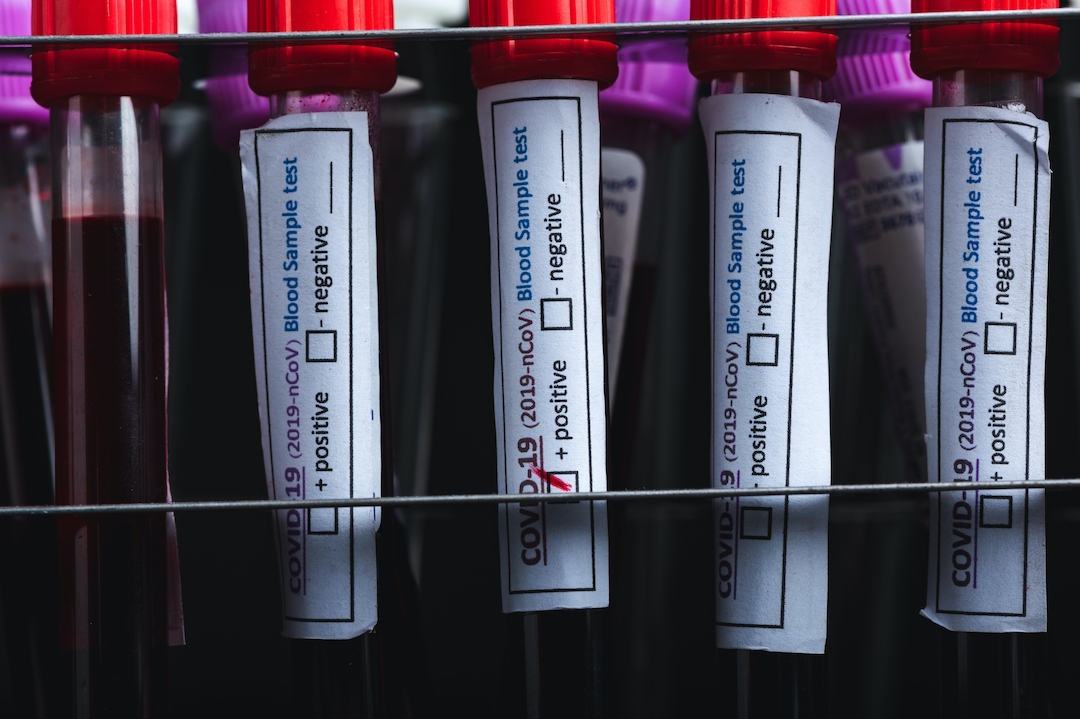 Despite a Manipulated Media, the COVID Lab Leak Has Not Been ‘Debunked’