The Best Way to Get Americans Back to Work Faster

The Covid-19 pandemic has paralyzed the US economy, with millions of Americans being urged to stay home and many businesses shuttered. Now that the stimulus package has passed, our policymakers should be working on a credible and feasible way to reduce the length of the lockdown and get the economy back on its feet.

Public health experts are unanimous in their belief that it's too soon to let Americans go back to work. With limited hospital capacity, lifting all restrictions immediately would result in a new spike in coronavirus cases and put excessive strain on our health care system. But at the same time, we cannot simply "flatten the curve" for long enough that it becomes safe for everyone to go back to work at once: The economic costs would be enormous due to the sheer length of the resulting lockdown.

Implementing selective containment once we get past the first peak of the epidemic could help get many Americans back to work faster while keeping the most vulnerable populations safe. This approach would allow a fraction of households to resume normal activity while the rest of the population remains in quarantine. Three simple principles should guide how we decide which households are "released" earlier.

1. First, release individuals who are at the lowest risk of developing severe cases of the coronavirus. Young individuals without pre-existing conditions could return to work, while the elderly and those with conditionssuch as cardiovascular disease, diabetes, chronic respiratory disease and compromised lung function (for instance, due to asthma or smoking) continue to stay home.

2. The second principle of selective containment is it needs to be adapted locally. Hospital capacity differs across states and cities. Areas with fewer ICU beds per capita need to more stringently quarantine to avoid exceeding hospital capacity. Age distribution also matters: In cities with a higher concentration of older households, a lower age cutoff for containment would prevent health systems from becoming overwhelmed.

With these numbers in hand, local decision makers could rationally decide what share of the population to release from quarantine, permitting more business activity and hopefully limiting the impact of the economic shock. Better tools, such as applications that allow individuals to self-report disease status, could allow for local governments to get even more up-to-date information on local health conditions.

The development of such predictive tools would also prove useful in guiding public investments in local health infrastructure — the key to any successful exit strategy. More ventilators and expanded ICU capacity are necessary to increase our ability to care for those who require hospitalization. But these investments need to be made efficiently, with staff and equipment deployed to the most affected areas and patients directed to underutilized hospitals. The predictive tools that underly a selective containment strategy would ensure that public investment is directed where it can help most and allow a greater share of the population to be released from quarantine.

Selective containment isn't the simplest approach. Its challenges include the need for restrictions on mobility between cities and states, and it would likely be difficult to enforce. Ultimately, public spending is key: Government should financially compensate individuals who remain quarantined to make up for lost wages.

Rather than assume we'll be stuck inside for the next few months, it's time to think creatively about how we can shorten our time in quarantine and get the economy back up and running. Despite its challenges, selective containment is a promising way to getting America back to work — both quickly and safely. 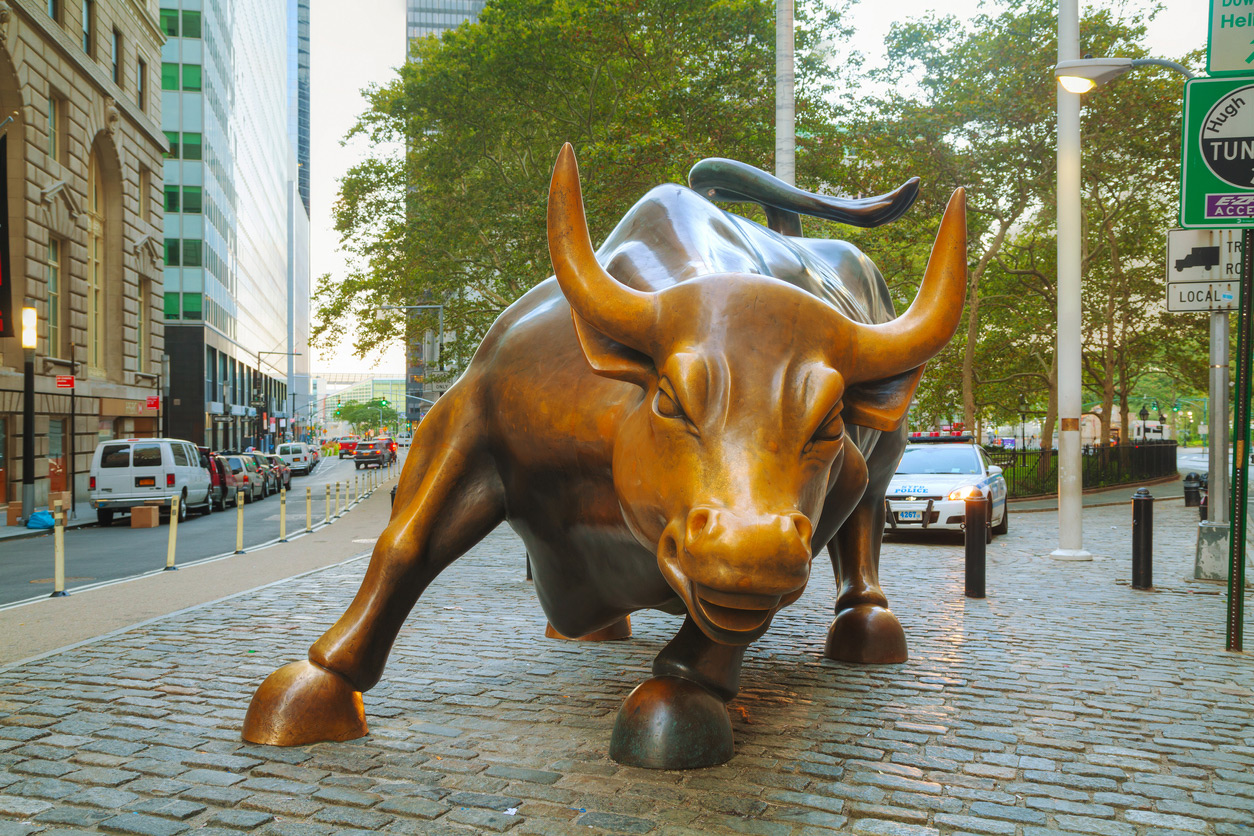 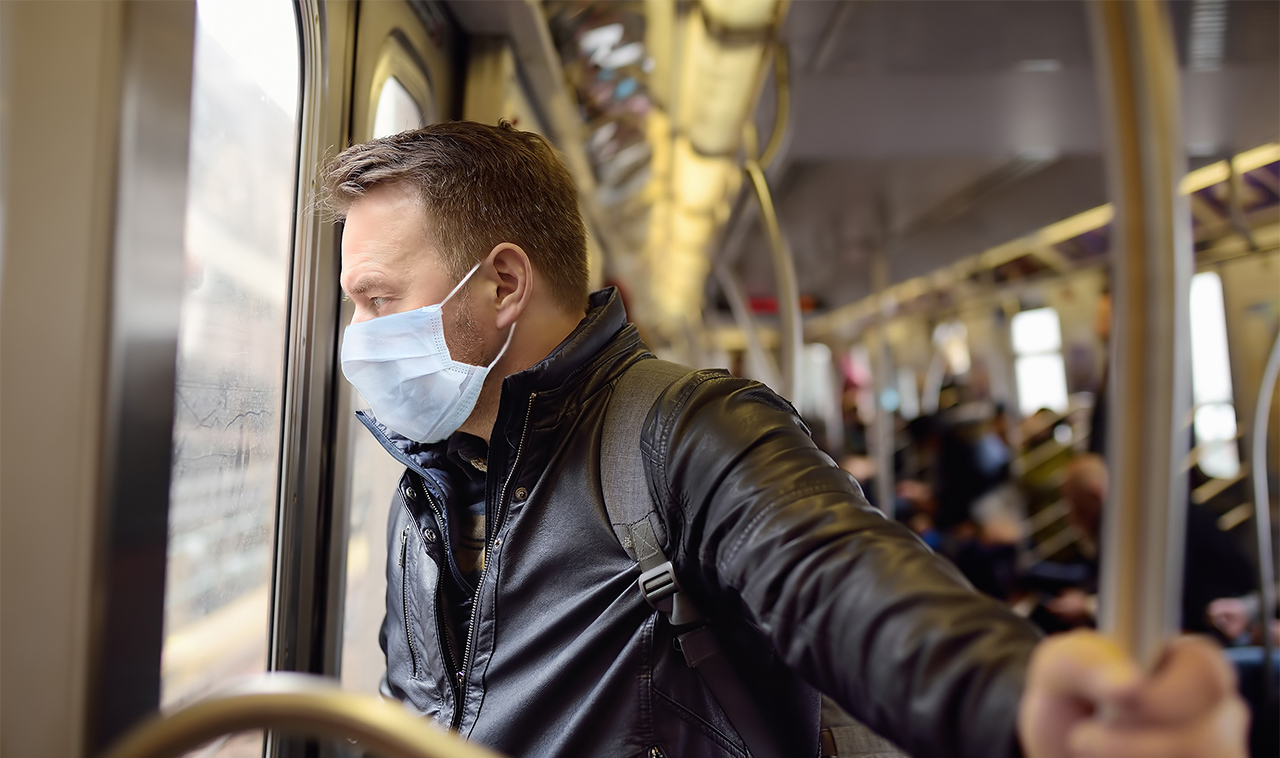 Revisiting the High Tax Rates of the 1950s