Why the narratives we embrace about our finances matter

In October, David Leonhardt of The New York Times published an animated chart that was supposed to show how much less progressive American tax rates had become since 1950. Back then, the animation said, the marginal income tax rate on top earners was 70 percent; now it's only about 23 percent. Meanwhile, the rate paid by the poorest Americans had gone up.

Many people retweeted the chart, including presidential candidate Elizabeth Warren. But not everyone was impressed. Economists on both the left and the right noted that the scholars behind the estimate, Gabriel Zucman and Emmanuel Saez, did not account for transfers, such as the Earned Income Tax Credit or Social Security benefits, and that they made debatable assumptions about who bears the burden of corporate taxes. Others took issue with how Zucman and Saez calculated income. Most other estimates show the opposite—that in the United States the tax code is quite progressive. Several economists were distressed that new results were released to such a high-profile outlet before being fully vetted.

But far more Americans read The New York Times than follow tax economists on Twitter. A compelling narrative has taken hold that the rich pay less income taxes than the poor. This fits snugly with another popular story—the one where there's clearly room to finance new entitlements and far-reaching environmental programs by jacking up taxes on the wealthy, without asking most Americans to pay a cent. If Warren becomes president, it will bolster her case for large tax increases. Accurate or not, the ideas behind the chart could have major consequences for the economy.

It's not the first time something like this happened. 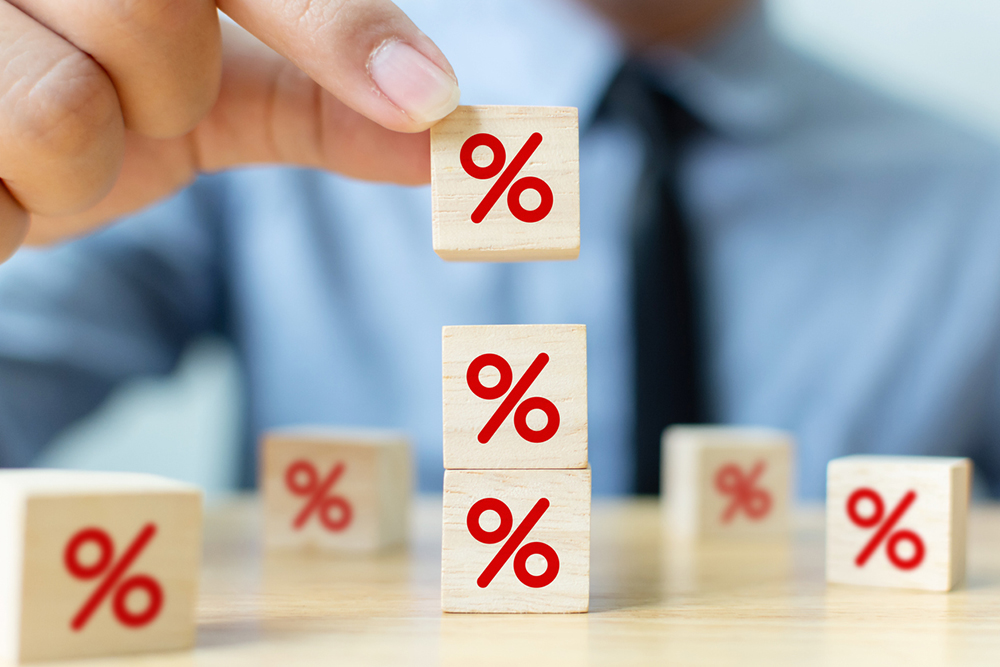