The Diagnostic and Statistical Manual of Mental Disorders, or DSM, features nearly 300 diagnoses. What’s the science behind it?

Among the many costs of the pandemic lockdowns and school closures, as both proponents and opponents of these measures agree, is an upsurge in reported cases of mental illness. But underneath this consensus lurks uncertainty about what’s meant by “mental illness.” If there really is a mental-health crisis, then doctors—psychiatrists—should have a lead role in responding to it. Rutgers sociologist Allan V. Horwitz’s history of the “Diagnostic and Statistical Manual of Mental Disorders,” or DSM—the medical field’s definitive classification of mental disorders—explores psychiatry’s claim to such authority.

“DSM: A History of Psychiatry’s Bible” puts forward two arguments: first, that the DSM is a “social creation”; second, that we’re stuck with it. Throughout much of its history, psychiatry didn’t display a strong interest in precise and variegated definitions of mental disorders. The discipline recognized broad categories of mental breakdown—mania, melancholia, dementia, idiocy—but more precise diagnoses weren’t thought necessary. The DSM was first published in 1952, but it wasn’t widely used until after the third edition was released in 1980. The current edition, the fifth—published in 2013—features almost 300 distinct diagnoses. 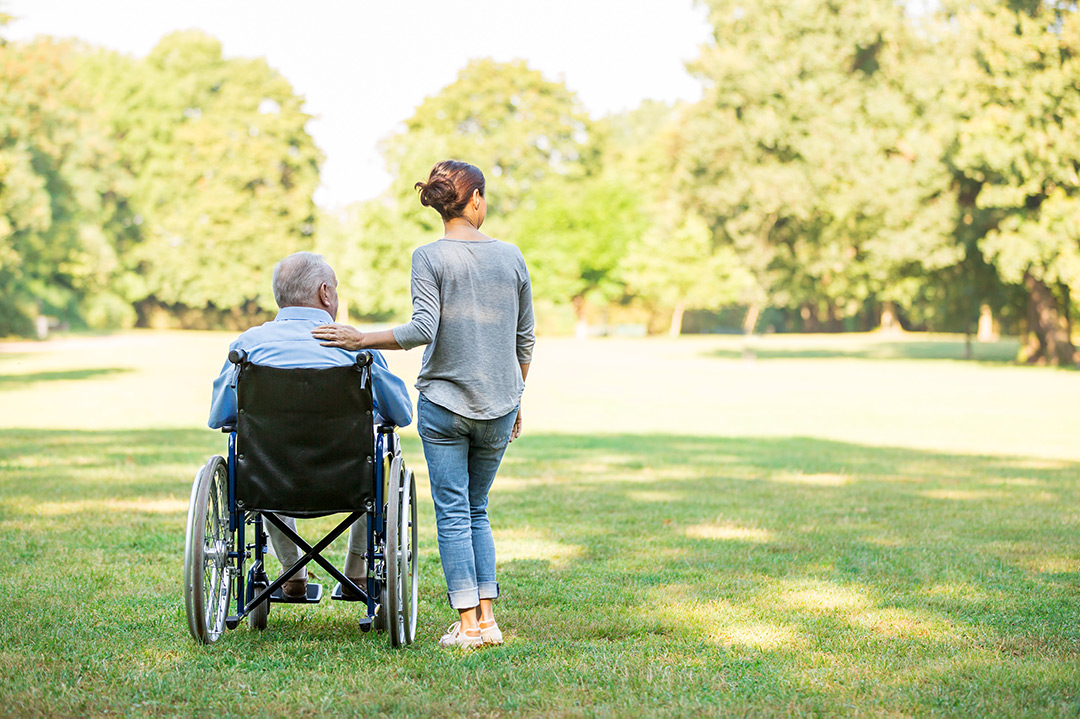 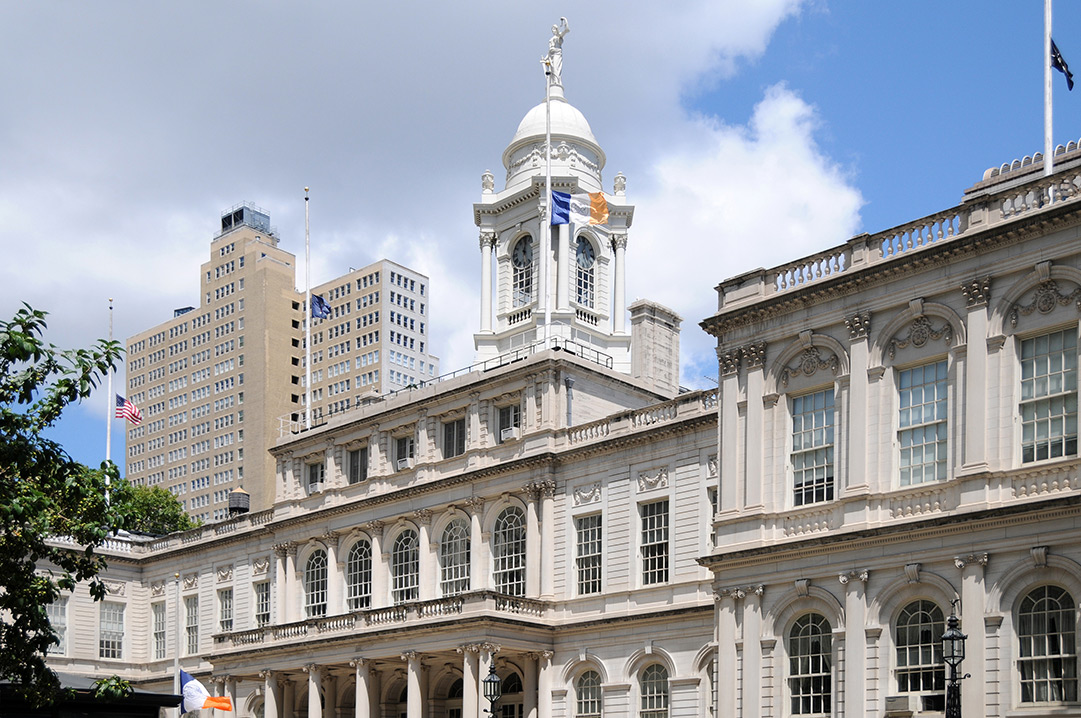 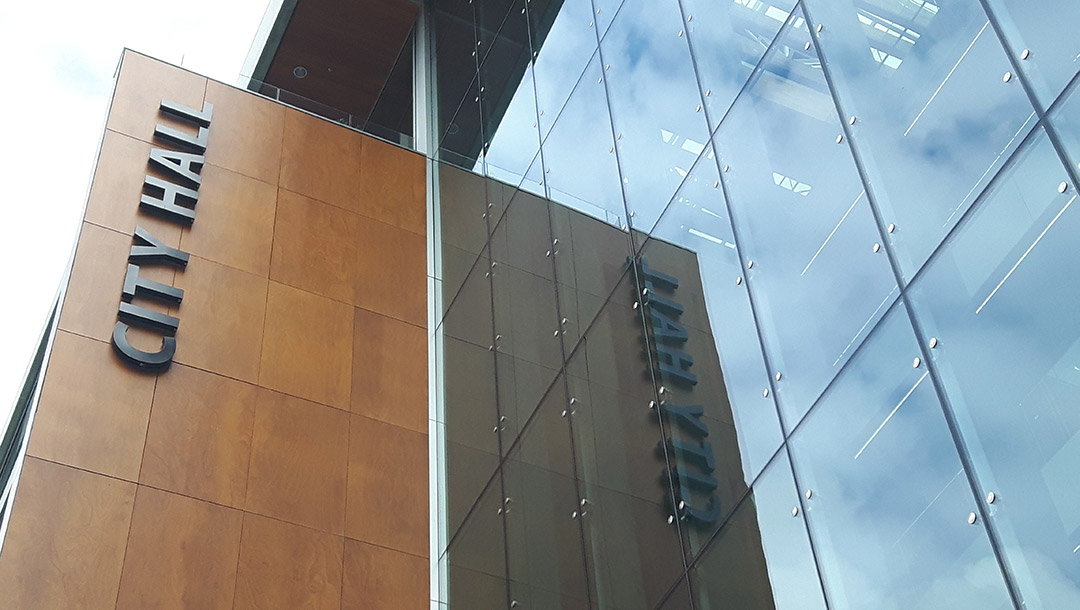