Friday, 33-year-old Shatavia Walls, a Brooklyn resident, died after having been fatally shot to death, apparently for asking a man to stop setting off fireworks. Her murder was notable because she died following the advice of Brooklyn borough president Eric Adams, that community members should not call the cops to settle non-violent disputes such as over fireworks but rather address them among themselves.

As if New Yorkers weren’t afraid enough of achieving internet notoriety as a “Karen” if they tried to take public disorder matters into their own hands, now it appears they might risk their lives in doing so.

The fireworks scourge may be viewed through the lens of public goods theory.

New York City’s array of public goods — Central Park, the library system, the transportation infrastructure, civic art and monuments — has been traditionally a great source of civic pride. For many on the left, they mark New York as a distinctively progressive city.

Some economists, in trying to assess poverty in a meaningful way, evaluate poor people’s access to public goods. The theory goes that, holding income constant, someone who lives in a city with an abundance of parks and so forth is wealthier than someone who doesn’t.

Even leaving aside the physical harm fireworks have inflicted on some New Yorkers, sleepless nights destroy neighbors’ quality of life and thus make residents poorer. New Yorkers sometimes cite the city’s noisy bustle as one of its leading attractions, but even the city that never sleeps has to sleep sometimes.

The point here is that to be truly “public,” a good must be shared. A street corner that functions as an open-air drug market has ceased to function as public property. Some local gang has appropriated it through an informal eminent domain proceeding. The same goes for a park or plaza or subway car overtaken by a homeless encampment.

When fireworks force people to hunker down in their own apartment and forsake sleep so that they can comfort their terrified dogs and children, they make people feel like strangers in their own neighborhood.

Prior to this year, the de Blasio public safety record was defined by declining murders and serious crime and soaring popular dissatisfaction over quality of life in the city. Now, the situation seems out of control on both fronts.

There have been more than 46,000 311 complaints over fireworks during June and July, compared with about 740 during the same span last year. Two-thirds of those complaints have come after Mayor de Blasio announced a task force to crack down on illegal sales of fireworks.

And while this supposedly low-level disorder is raging, shootings are also soaring, up 61% so far this year. Murders are up 23%.

If the ongoing social unrest contributes to the ongoing outmigration to the suburbs, that portends dire long-term economic consequences for New York.

But, in a cynical way, there might also be a near-term upside for progressive politicians.

The more that disorder-averse New Yorkers head for the exits, the fewer such citizens will be around to press city government to restore peace and sanity. Scholars have termed this the “Curley Effect,” after James Michael Curley, the populist 20th-century mayor of Boston who solidified his power via tax-and-spend policies that sent the wealthy Brahmins fleeing to the suburbs.

Adams, a former cop himself, has positioned himself a moderate among likely 2021 mayoral contenders. His advice for New Yorkers to avoid “heavy-handed policing” and instead “go talk to the young people or the people on your block who are using fireworks” hearkened back to the old-fashioned notion that “the police are the public and the public are the police.”

In a peaceful small town, community members don’t need to rely as much on government to settle low-level disputes among themselves. It’s a tragic commentary on our time that self-government appears to be a luxury New York cannot afford. 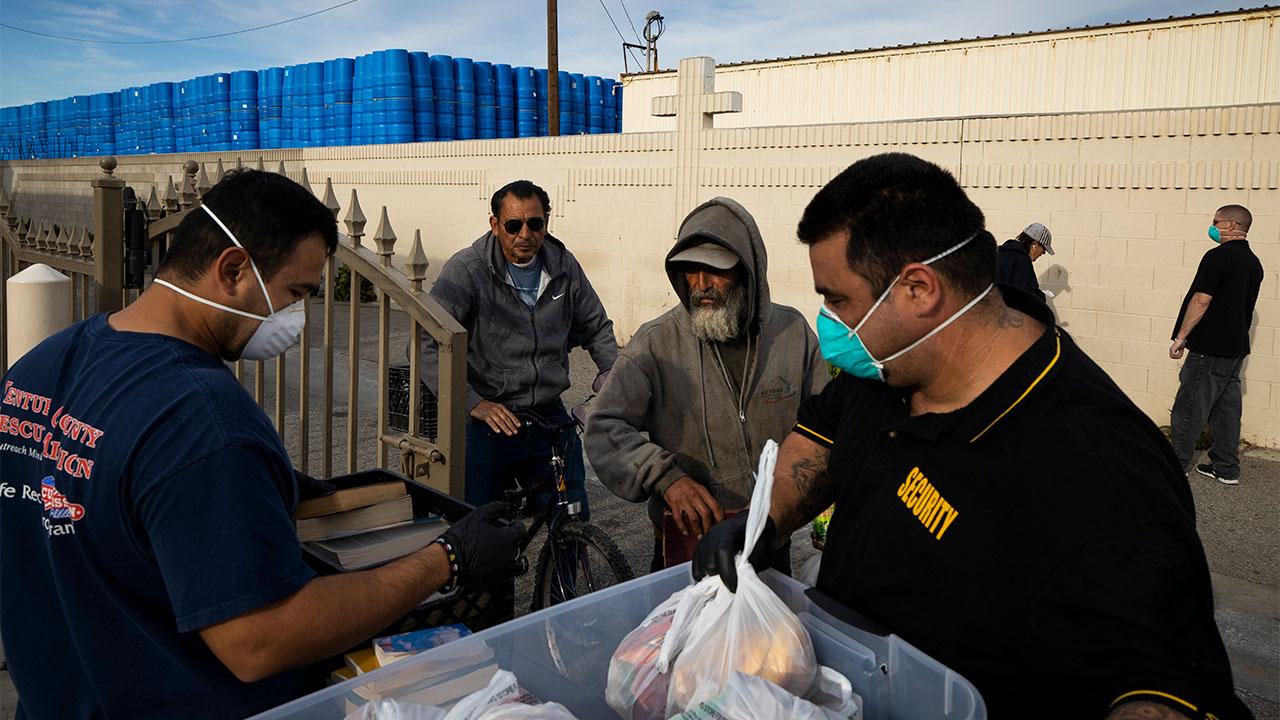