Taxpayers should not have to pay for critical race theory in schools.

The latest defense for teaching our children to be racially divisive? It’s free speech!

They derided as “un-American” laws passed by states such as Texas, Florida, Idaho, Oklahoma, Arkansas and New Hampshire that prohibit public schools from promoting the core principles of critical race theory, including race essentialism, collective guilt and state-sanctioned discrimination.

These authors imagine themselves the steady hand in a grandiose morality play, defending liberal-democratic freedoms against the threat of illiberalism, wherever it comes from. 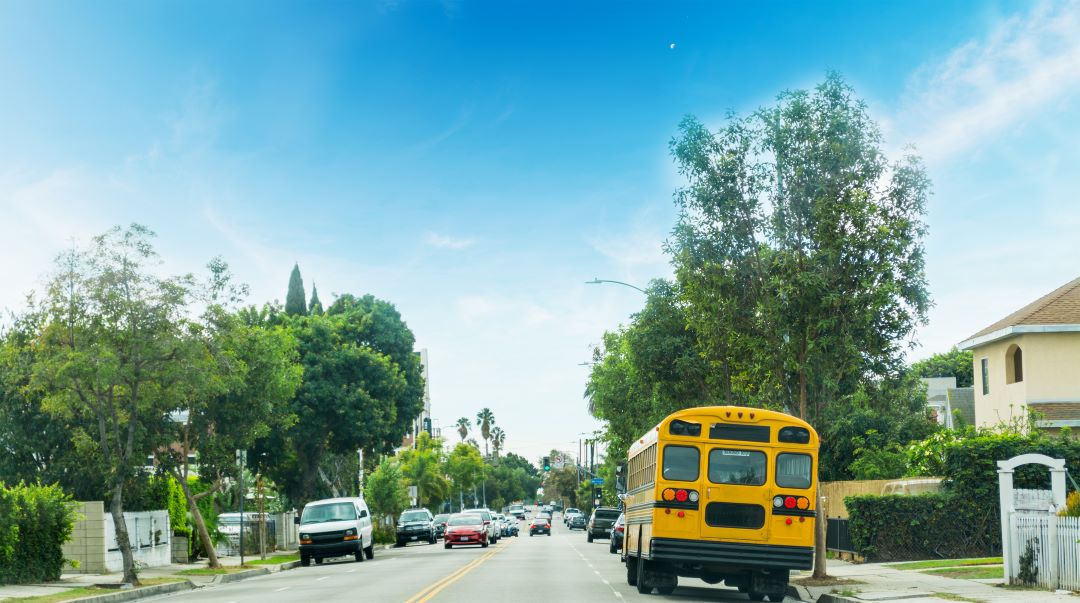 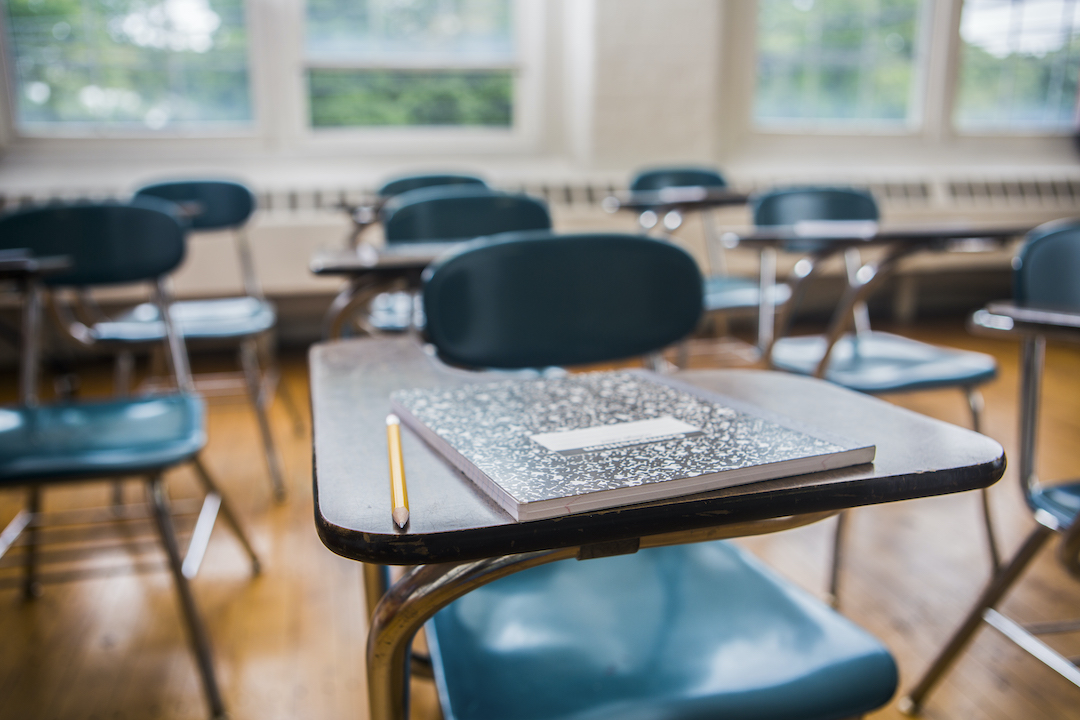