How good is American public education, and what can be done to improve it? The long-running argument over these questions pits teachers unions, supported by their network of political and academic allies, against a bipartisan coalition of education reformers financed by some of the nation’s wealthiest citizens. The unions fight to retain the basic organizational structure of public schools, with a bit more teacher control, and to command more money for them. The reformers push for: restructuring schools, documenting teacher performance through rigorous evaluations, linking pay to performance, removing bad teachers, and introducing competition into American public education by offering charter schools, or vouchers to attend private schools.

Two new books advance each side’s argument in these debates. In Charter Schools and Their Enemies, the distinguished Hoover Institution economist and polymath Thomas Sowell examines New York City’s charter schools, paying particular attention to the ways they have closed the educational gap between white and non-white students. And the word is out! The charter schools’ waiting lists surpass 50,000 students, most of them black and Hispanic. At the same time, the charters’ success has provoked a strong reaction from the traditional public schools’ defenders, who characterize the new alternative as a failed experiment.

Seeking apples-to-apples comparisons, as rigorous social scientists must, Sowell compares students of similar ethnicities who attend classes at the same grade level and (remarkably) in the same school building to assess how well charter schools perform. Examining the results of tests administered by New York State to public school students in grades 3 through 8, Sowell finds that the charter schools vastly outperformed the traditional public ones. Lest we miss or doubt his point, half of his book is devoted to appendices detailing the data.

Much of the rest of Charter Schools and Their Enemies is devoted to documenting, explaining, and refuting the political opposition to charter schools. The hostility comes from many quarters: New York City Mayor Bill de Blasio, the teachers unions, school district and education department officials, and a number of intellectuals and journalists. Around the country, the opposition goes far beyond carping. A number of states have capped the number of charter schools, denied charter schools space in school buildings, refused to lease or sell them existing but unused school buildings, or required that charter schools’ teachers have the same credentials as those in traditional public schools.

Sowell contends that no matter how often the arguments against charter schools are repeated, they cannot withstand scrutiny. Charter schools do not siphon money away from traditional public schools, he insists, nor is their success an artifact of their disciplinary policies, greater ability to expel students causing problems, or being able to select their ethnically heterogenous student bodies. To the contrary, the performance of New York City’s charter schools “undermines theories of genetic determinism, claims of cultural bias in the tests, assertions that racial ‘integration’ is necessary for blacks to reach educational parity, and presumptions that income differences are among the ‘root causes’ of educational differences.”

The last claim, on which so much of the opposition to charter schools hangs, argues that government must first eradicate poverty, racial prejudice, and other societal ills if we are ever to close the educational gaps separating whites and Asians from blacks and Latinos. Because schools reflect the larger society, the root-causes argument contends, they have little effect on educational outcomes, which are largely predetermined by socio-economic status.

Diane Ravitch, a former assistant secretary of education under President George H.W. Bush and now professor of education at New York University, is a reliable advocate of this outlook. Once part of the education reform movement, Ravitch reversed her position after the No Child Left Behind Act was enacted in 2002. In Reign of Error (2013), she posited that “achievement gaps [between blacks, whites, Asians, and Hispanics] are rooted in social, political, and economic structures.” Therefore, “[i]f we are unwilling to change the root causes, we are unlikely ever to close the gaps.”

Slaying Goliath devotes Ravitch’s considerable rhetorical powers to defending traditional public schools from “privatization”—a term reflecting her conviction that only schools run entirely by the public authorities can be considered public schools. By definition, then, charter schools are beyond the pale. Her book tells the story of the “Resisters”—teachers unions, school administrators, parents, and writers who oppose the expansion of charter schools, voucher experiments, the use of tests to hold teachers and administrators responsible, and other ideas propounded by education reformers. In her account, the Resisters are finally winning.

As the title indicates, Ravitch’s book is a morality play in which a hearty band of resistance fighters combats an evil empire. The bad guys, “Corporate Disrupters,” supply the money behind recent efforts to change public schools in America. They include the Koch brothers, the DeVos family, the Walton family, Eli Broad, Bill Gates, Reed Hastings, John Arnold, and Michael Bloomberg.

These plutocrats’ agenda is advanced by “every Republican governor,” many Democratic elected officials, conservative and centrist think tanks, and non-profits such as Teach for America. According to Ravitch, these people are all “masters of chaos, which they inflict on other people’s children, without a twinge of remorse.” Their true goals are “a calculated, insidious, and munificently funded campaign to privatize America’s public schools, to break teachers’ unions, to tear apart communities, and to attack teacher professionalism.” They are “indifferent to poverty and racial segregation.” She analogizes them to “rattlesnakes.”

As for the ideas they have supported, Ravitch judges that they have “failed” across the board. According to her, “[n]one of [the Disrupters’] promises and claims” about improving education “came true.” They have “diminished the status of the teaching profession…created national teacher shortages…undermined the transmission of knowledge…demoralized students and teachers alike…[and] crushed the spirit of learning.”

If you accept Ravitch’s Manichean worldview, you will find much to like in Slaying Goliath. But only if. The teachers unions’ political and financial resources, after all, dwarf those of the reform movement. And while education reformers have secured victories here and there, their successes remain strictly circumscribed. Only 5% of public school students in New York State attend charter schools. Only about 6% of K-12 public school students attend charter schools nationally. Meanwhile, vouchers are a miniscule portion of the public education landscape. So much for her claim that public schools are on the verge of full privatization. Ravitch is right that teachers’ unions, school districts, and allied politicians have largely blocked what the reformers have tried to accomplish.

These two books are a study in contrasts. Sowell’s is brief, focused, and coolly argued; Ravitch’s is long-winded and fervent. It is useful to read them together to see how differently people can see a single reality—if there remains such a thing when it comes to American public education today.

This piece originally appeared at the Claremont Review of Books

Daniel DiSalvo is a senior fellow at the Manhattan Institute and professor of political science at the City College of New York-CUNY.

Police Reformers' Next Step: a Hard Look at Union Contracts 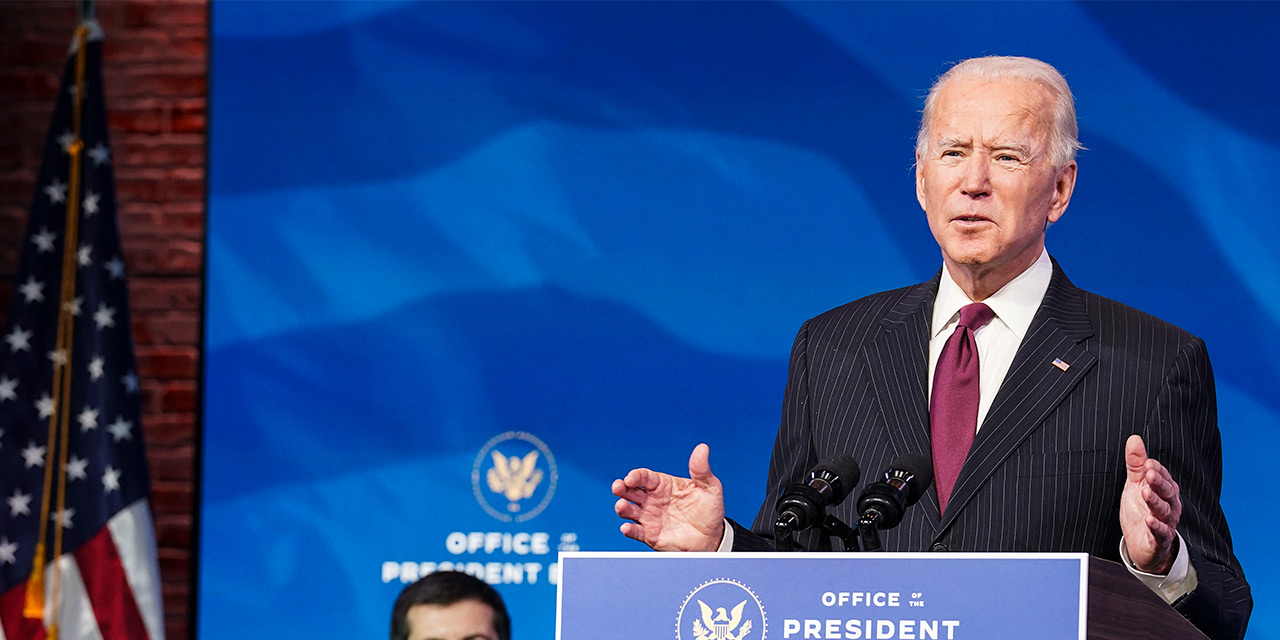