The consensus is that, amid generally disappointing results for conservatives, Florida Gov. Ron DeSantis won the midterms. He defeated his Democratic opponent, Charlie Crist, by a 19-point margin and turned the state, which was once considered a battleground, deep red. He won everywhere, notching impressive victories with Hispanic and urban voters in former Democratic strongholds like Miami-Dade County.

How did DeSantis outperform the rest of the GOP? The answer, I believe, is that he has created a new model for “culture war as public policy,” which combines popular media combat with competent, effective governance.

Christopher F. Rufo is a senior fellow and director of the Intiative on Critical Race Theory at the Manhattan Institute and contributing editor of City Journal. Adapted from City Journal. This piece was also adapted at Fox News. 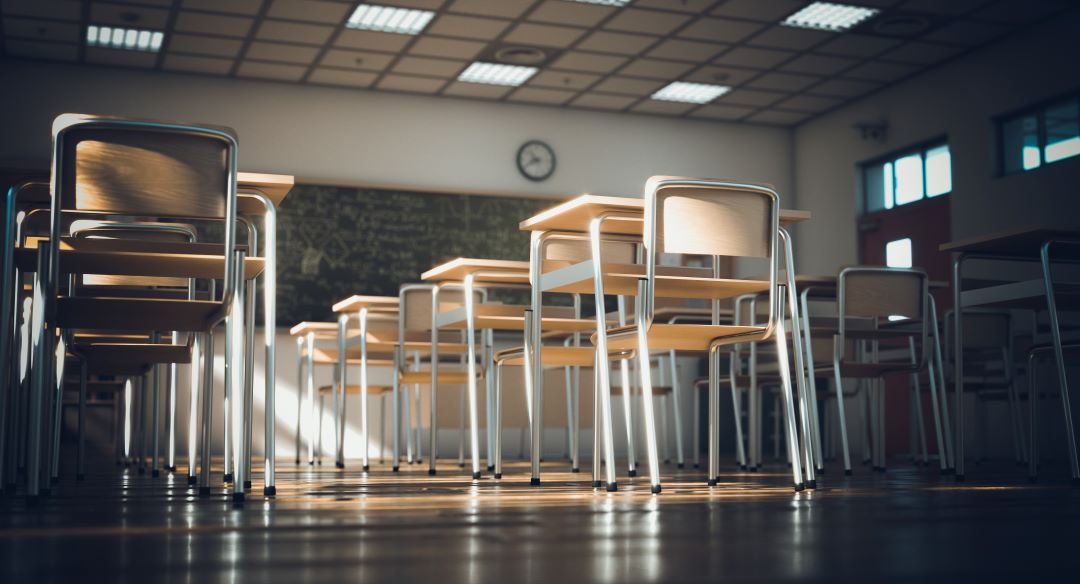 Radical Gender Theory Has Now Made Its Way Into More Than 4,000 US Schools