For decades, conservatives have allowed teachers unions to monopolize school board elections. But when the pandemic came along, parents discovered the high price of remaining on the sidelines. Conceding school board races to unions suddenly had visible costs for their kids. Union-backed boards presided over longer school closures. At the same time, remote "learning" gave many parents their first-ever look at controversial curricula and instruction.

Yet Progressives in the education establishment persisted.

One union leader told unhappy parents in Maine to simply leave the school district. And the nation’s largest teachers’ union recently declared that "Educators love their students and know better than anyone what they need to learn and to thrive." Former Education Secretary Betsy DeVos offered a subtle corrective: "You misspelled parents," she replied.

But what recourse do parents have against the behemoth of the establishment?

Outside of DeVos herself, perhaps no one has done more to help parents counterbalance teacher-union power than Florida Gov. Ron DeSantis. In his victory speech on Election Night, DeSantis’s line, "we fought the woke in the schools [and won]," made all the headlines. But the hard work that enabled conservatives to upset the education establishment in Florida came from DeSantis’s electioneering efforts beginning during the summer primary season. When the dust settled last Tuesday, over 80 percent of the school board candidates who pledged to support DeSantis’s parents-first agenda prevailed in their races. More impressive still, in the 19 elections where one of DeSantis’s candidates faced a union-backed opponent, the unions won just four races.

These trends prevailed across much of the country last week. Where conservatives mounted a coordinated effort as in Florida, they did reasonably well. But where conservatives did not make such a push, the teachers’ unions continued their dominance of school board races in both red and blue states.

My own analysis of teacher-union electioneering in red Indiana and blue Michigan, for example, uncovered strong union win rates of 66 and 74 percent, respectively. In other words, without the coattails of a strong (and coordinated) conservative message in these local races, teachers’ unions were able to maintain their historic edge and notch three times as many victories (in percentage terms) in the Midwest as they did in Florida.

There’s no reason that the DeSantis/Florida GOP strategy can’t work beyond the Sunshine State. Other Republican states had popular governors who stood up to teachers’ unions on reopening schools and keeping unwanted and divisive ideology out of the classroom. But showing up matters. Even now, in this time of hotly contested educational controversies, numerous school board seats routinely go uncontested. In low-salience contests, progressive boards can easily endure in conservative communities that don’t pay much attention.

Basic efforts aimed at recruiting better candidates and coordinating small donations from popular conservative officials (DeSantis gave his endorsed candidates $1,000 each) can go a long way toward winning conservative majorities on school boards. For conservatives, there’s a clear path forward, but they will need to get—and keep—their hands dirty. As the pandemic subsides and normalcy returns to our schools, conservatives cannot afford to take their eyes off these crucial down-ballot races.

Michael T. Hartney is a faculty member in the department of political science at Boston College and an adjunct fellow at the Manhattan Institute. Corey DeAngelis is a senior fellow at the American Federation for Children. Adapted from City Journal Online. 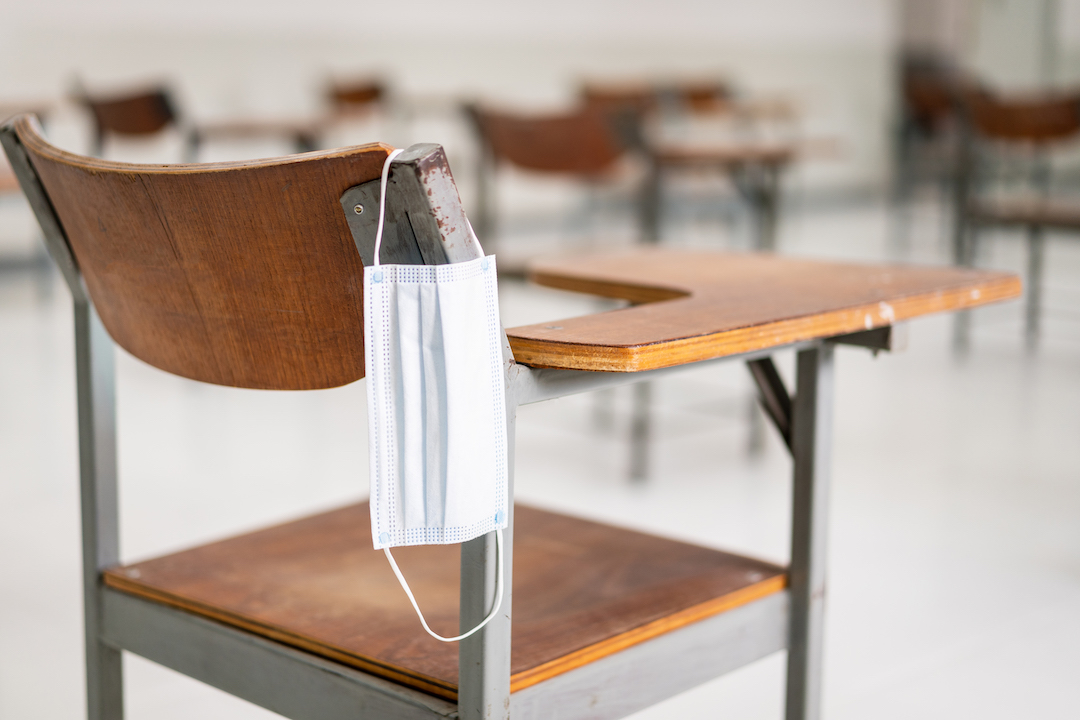