Just as in last year’s mayoral race, New Yorkers can’t complain about a lack of solid choices in the governor’s race this year. If Democratic primary voters, in particular, are secretly as upset about crime, economic distress and population loss as the rest of the state is, they have a chance to show their ire now, or they might end up with — gasp — a Trump-sympathetic Republican governor in the fall.

The nation is in a “Throw the bums” out mood, with polls showing a GOP takeover in the House this fall, as well as the recent successful booting from office of San Francisco District Attorney Chesa Boudin.

Gov. Kathy Hochul, running for a term in her own right, isn’t a bum — she is a nice lady. 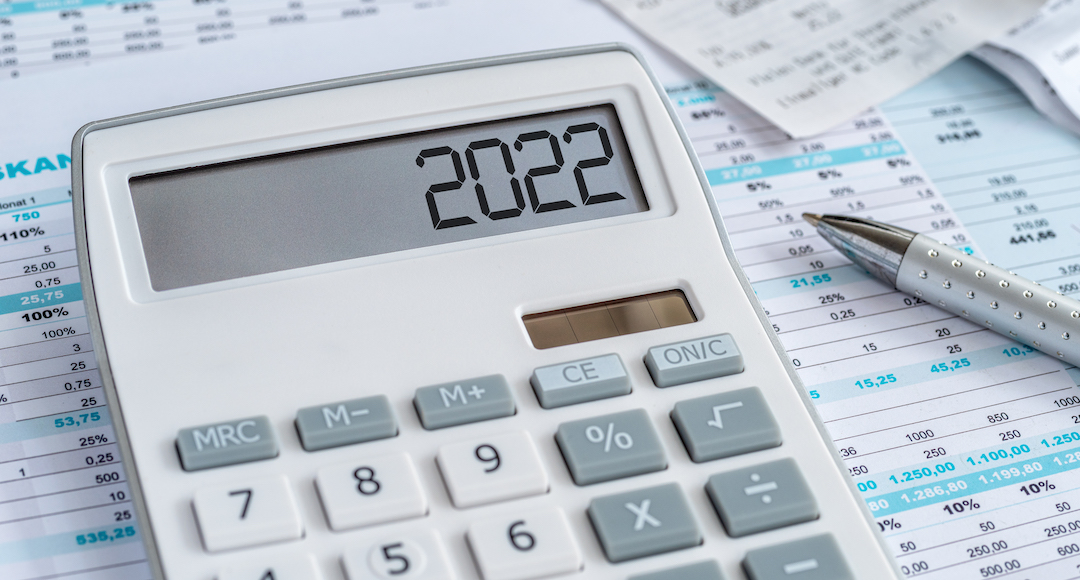 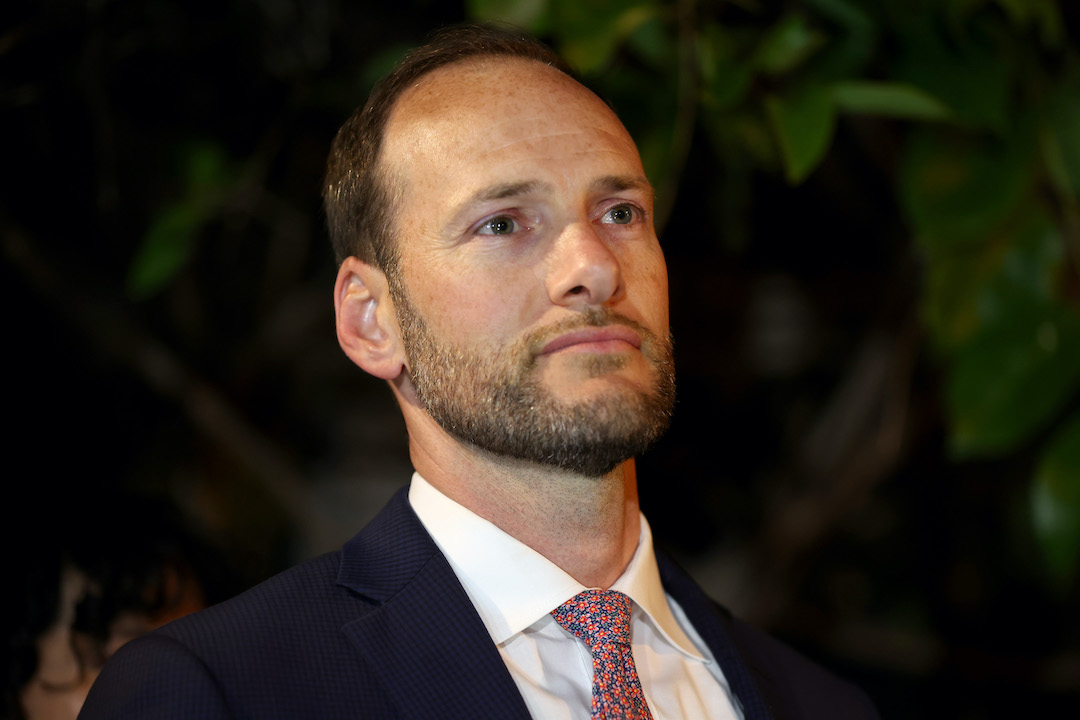 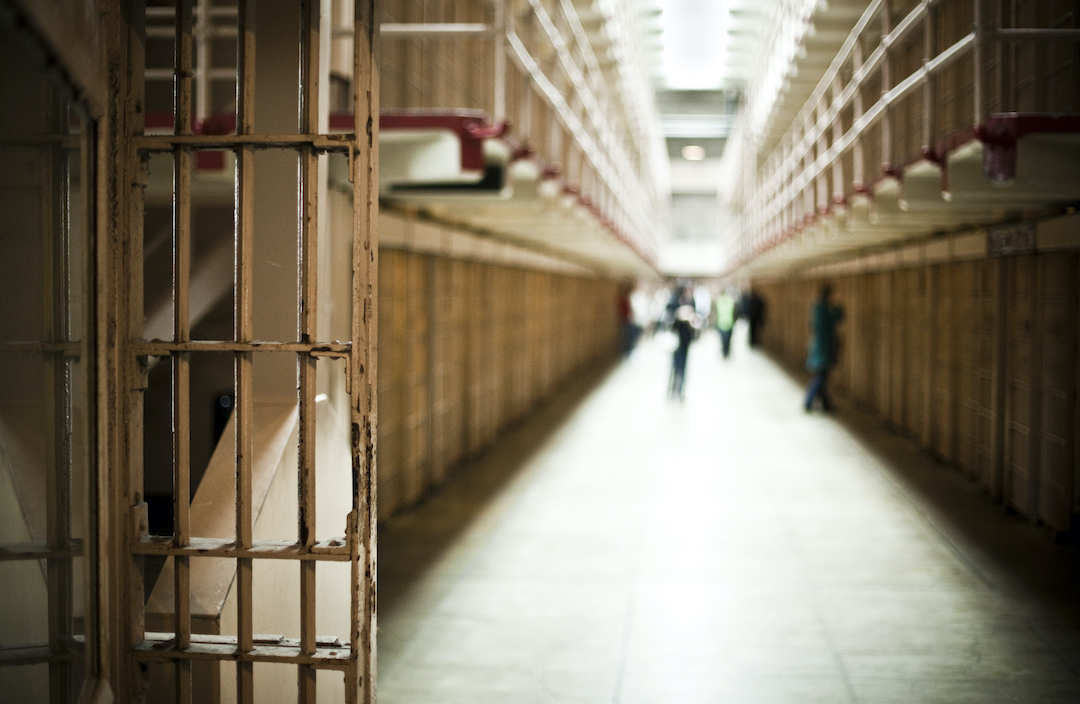