Democrats want to use tens of billions of dollars in Congress’s $3.5 trillion reconciliation bill to bail out America’s failed public housing system. This money — an incredible $80 billion — has few limits on how it’s spent. Senate Majority Leader Chuck Schumer has promised to hand over the bulk of these dollars to the scandal-plagued New York City Housing Authority. Worse yet, the Democrats want more failed NYCHA through a backdoor repeal of limits on new public housing.

Here’s the reality: We shouldn’t reward the worst landlord in New York City with a Schumer slush fund. Rather than giving a blank check to America’s most broken public housing systems, we need more accountability, more choice, and more care for residents. None of that’s going to happen in this week-long rush to pass a 2,500-page reconciliation bill. 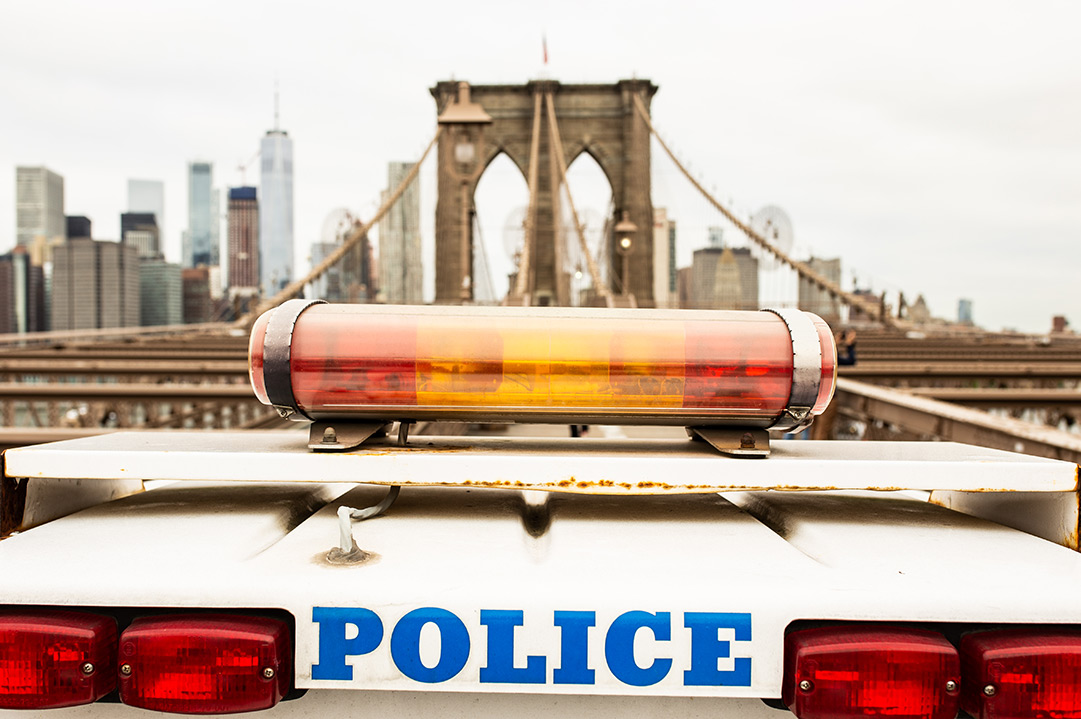