“It’s going to cost nothing,” President Biden said of the Democrats’ massive $3.5 trillion spending binge, which House Speaker Nancy Pelosi is scrambling to pass this week.

Don’t believe it. The bill, which aims to move America closer to a European-style social-welfare state, will shorten the fuse on a debt bomb that’s already set to detonate.

Last year, lawmakers enacted $3 trillion in (mostly) justified deficit spending for a once-in-a-lifetime pandemic. Yet the 2021 spending blowout is set to dwarf those costs. Lawmakers have already enacted a $1.9 trillion “stimulus” bill filled with unnecessary items like unemployment benefits that exceed the wages for many available jobs, and bailouts to states already running budget surpluses. The Senate has passed a $550 billion infrastructure bill that is financed mostly with gimmicks. Biden’s 8.4 percent discretionary spending increase would permanently raise the baseline by $1 trillion over the decade. 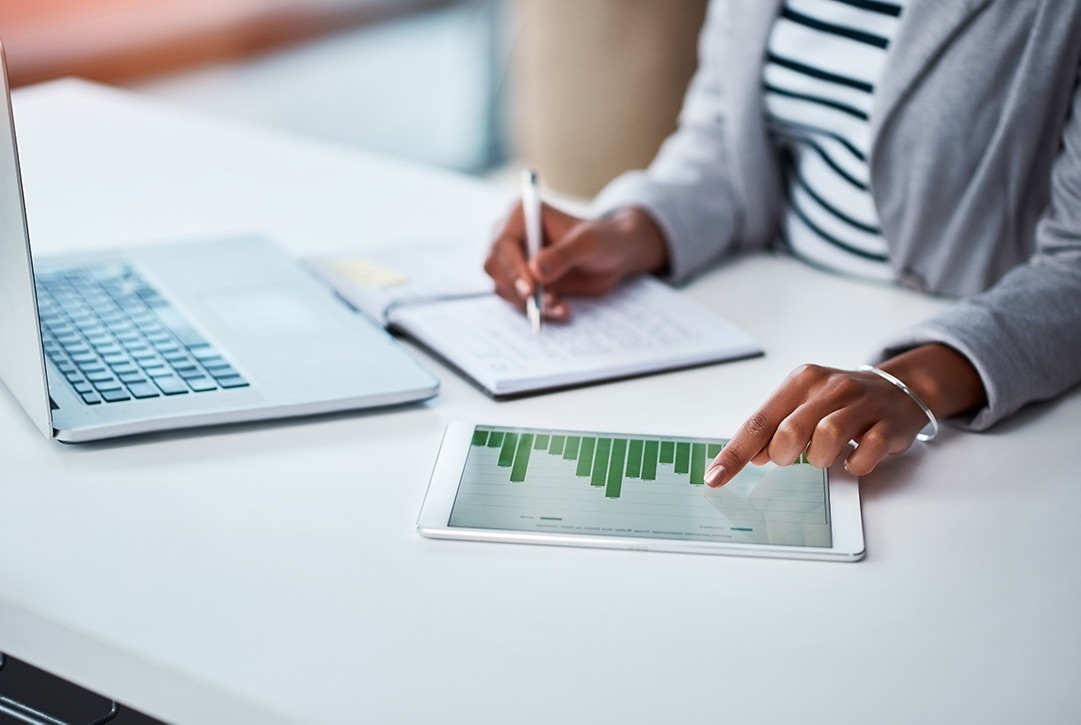