Sen. Sheldon Whitehouse, a leading candidate to become the ranking Democrat on the Senate Judiciary Committee, has railed about the corruption of Donald Trump’s judicial appointments, where corruption is defined as following the wishes of large conservative donors and enacting the Republican agenda. Other commentators have argued that the president’s judicial appointments put the American experiment in democracy at risk. Ian Bassin, the leader of a left-wing group called Project Democracy, stated that “History is replete with examples of countries that … lost” democracy “because they allowed raw power grabs to capture and corrupt courts.”

But the judges whom Trump has appointed have turned out to be singularly uncooperative conspirators in the assault that Whitehouse and Bassin claim to fear. Not one Trump-appointed judge has supported the president’s claims of a stolen election.

The Supreme Court this week unanimously refused to take up the case challenging his loss in Pennsylvania. Not one justice — including Trump appointees Justices Neil Gorsuch, Brett Kavanagh, and Amy Coney Barrett — noted any dissent from that ruling.

Nor did any of those three justices dissent from a Supreme Court ruling that dismissed the Texas Attorney General’s suit asking to overturn the result in four states Joe Biden won.

The most scathing opinion from the lower court on the president’s election challenges came from a judge whom he appointed, Stephanos Bibas. He rejected all of Trump’s complaints about the election in Pennsylvania, refused to allow the campaign to amend its complaint, and declined to prevent Pennsylvania’s secretary of state from certifying Biden as the victor there. Bibas was emphatic in his dismissal of all the arguments: “Free, fair elections are the lifeblood of our democracy. Charges of unfairness are serious. But calling an election unfair does not make it so. Charges require specific allegations and then proof. We have neither here.”

In declining the Trump campaign’s effort to prevent certification, Bibas made clear that the lawsuit was a threat to democratic accountability. “The number of ballots it specifically challenges is far smaller than the roughly 81,000-vote margin of victory. And it never claims fraud or that any votes were cast by illegal voters. Plus, tossing out millions of mail-in ballots would be drastic and unprecedented, disenfranchising a huge swath of the electorate and upsetting all down-ballot races too.”

Bibas’ was not the only opinion by a judge appointed by a Republican president to make short work of Trump’s complaints. The campaign had also challenged the result in Pennsylvania based on the Elections Clause of the US Constitution that empowers state legislatures to set the rules; the Pennsylvania Supreme Court permitted late arriving mail-in ballots to be counted. Brooks Smith, a judge appointed by George W. Bush, rejected this lawsuit on standing grounds, arguing that the congressional candidate challenging the Elections Clause was not the object of its protection, because he was not a state legislator. Thus, his claims were based on a general interest in having the state follow the law, which is not enough to get into federal court. Judge William Pryor, another judge appointed by Bush, also gave the back of his hand to a lawsuit seeking to reverse the certification of Biden’s victory in Georgia. Pryor made clear that the court had no jurisdiction to hear garden-variety claims of election misconduct. Pryor’s opinion shows his adherence to the limited jurisdiction of federal courts and to federalism.

Formalist judges, like Pryor and those whom Trump appointed, are dedicated to upholding sound constitutional principles, not reaching particular results.

The assault on Trump-appointed judges is just the latest effort in a long-term strategy to demonize Republican judges more generally. When they were appointed and confirmed, Smith and Pryor, as well as Bibas, were the objects of sustained attack on the left. Bibas was confirmed with only one Democratic vote in favor, despite being rated “well qualified” by the ABA and being one of the most cited law professors at the University of Pennsylvania, one of the nation’s top law schools. Brooks Smith was subject to spurious charges by interest groups that he was biased; he was narrowly confirmed. The campaign to keep Smith off the appellate court was so notorious that it resulted in a book, “The Borking Rebellion,” that recounted its excesses. Pryor was repeatedly filibustered by Democrats and took office with only two Democratic votes.

Today we are immersed in a great debate about the nature of constitutional interpretation. Judges appointed by Republican presidents believe that the lodestar of constitutional interpretation should be the document’s original meaning. Democrats disagree. This is a legitimate matter of political contention — but many Democrats maintain that Republican judges are corrupt hacks, foot soldiers in a vast right-wing conspiracy. Their probity and attention to the facts in Trump’s election lawsuits should silence these baseless charges. Judges appointed by Republican presidents, including Trump, have punctiliously followed the law and protected the Constitution. They deserve the gratitude of all Americans, regardless of party.

John O. McGinnis is the George C. Dix Professor in Constitutional Law at Northwestern University and a contributing editor of City Journal, where this piece first appeared. 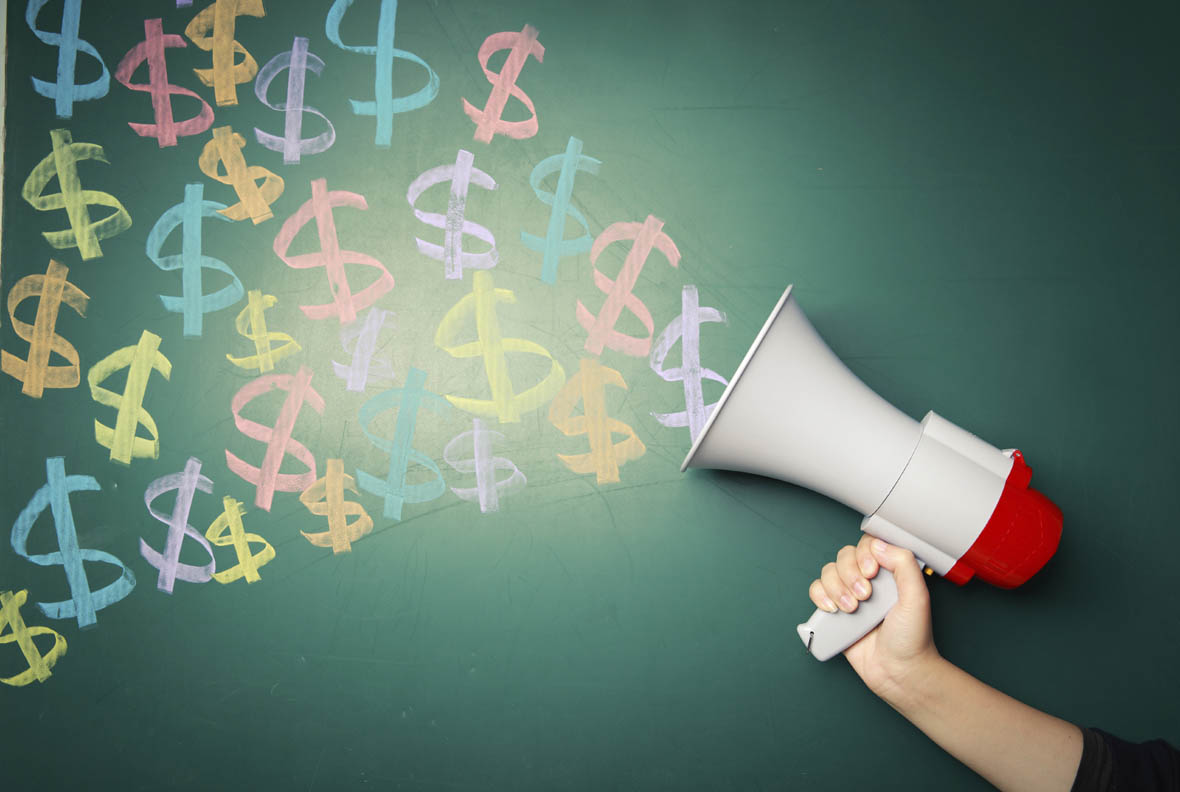 Liberals Are Dangerously Wrong About Citizens United: Money Is Speech