It’s a tight race among “defund the police” Democrats in this year’s chutzpah Olympics, but New York representative Alexandria Ocasio-Cortez and other House members of “the Squad” are well-positioned to take home the gold. Fully embracing the politics of “good for thee, but not for me,” AOC, Minnesota’s Ilhan Omar, Massachusetts’s Ayanna Pressley, and the newest Squad member, Missouri’s Cori Bush, are among the most vocal advocates for defunding — while also being, according to Federal Election Commission reports, among the biggest spenders on personal security.

All these legislators support the George Floyd Justice in Policing Act, which passed the House last summer but has stalled in the Senate. Pressley has also sponsored the BREATHE Act, a bill supported by Black Lives Matters leaders, who believe the Floyd Act doesn’t go far enough. The BREATHE Act, which calls for total elimination of federal law enforcement agencies, particularly those assigned to curtail illegal drug and immigration activities, would initially apply only at the federal level but would ultimately affect state and local policing in these areas as well.

Photo by Joe Martinez for The Washington Post via Getty Images 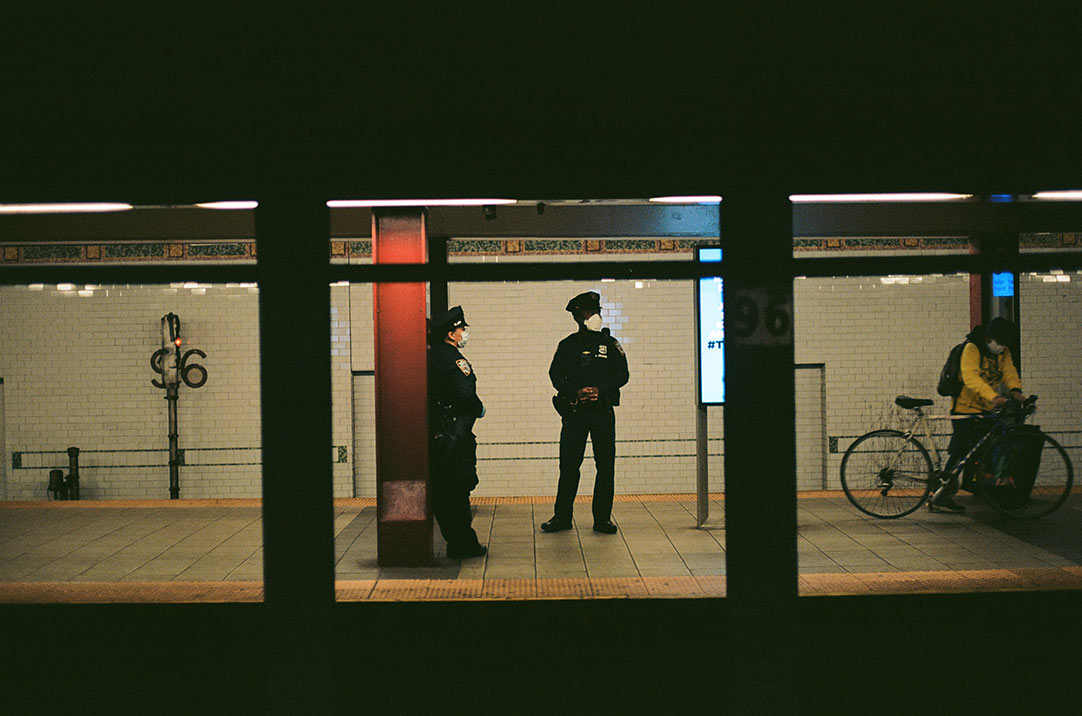 Is It Time to Bring Back ‘Broken Windows’ Policing? 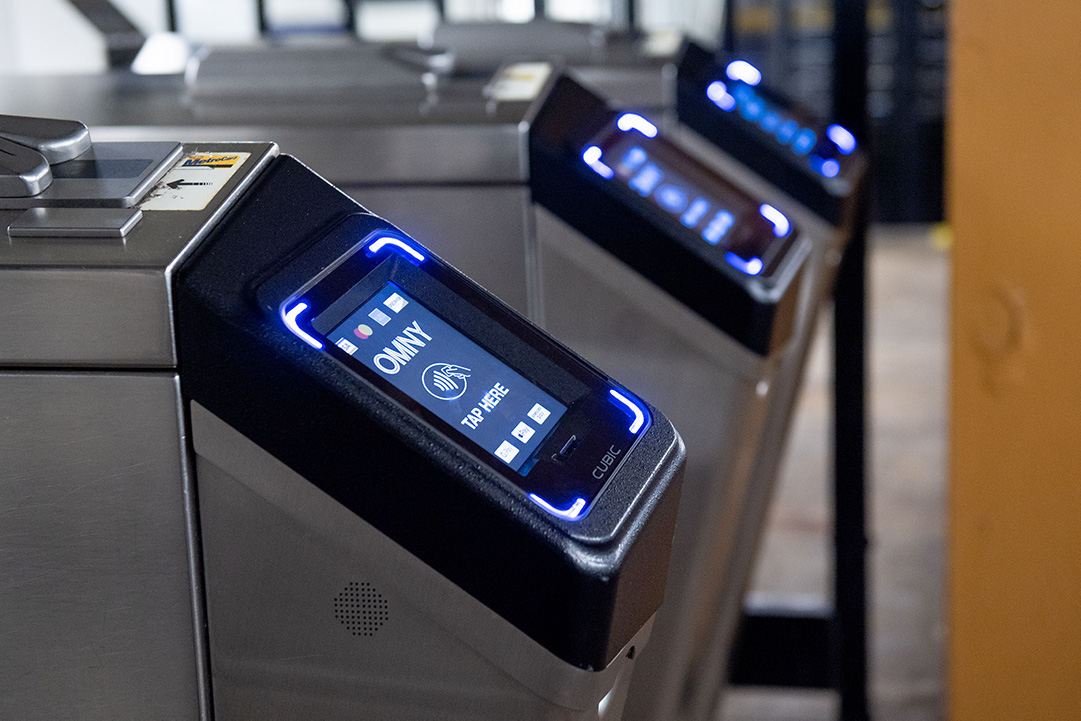