A proposal to bring back pork-barrel earmarks should be sent to the slaughterhouse.

The House is reportedly finalizing a deal to eliminate the 2011 ban on pork-barrel earmarks. This would be a terrible mistake. The idea that voters are clamoring for more pork-barrel spending is so tone-deaf as to represent political malpractice.

As you know, earmarking is the practice by which lawmakers personally select the recipients of federal grants and contracts. Earmarks bypass the competitive application process run by federal agencies, as well as any formulas allowing state and local governments to distribute these funds.

While earmarking is as old as Congress, it has historically been reserved for rare congressional priorities. Yet in the late 1990s, lawmakers realized that handing out government grants like candy to their friends could raise enormous sums of money. Between 1996 and 2005, the number of annual appropriations earmarks leaped from less than 1,000 to nearly 14,000. From 1982 to 2005, the number of earmarks in highway-authorization bills surged from 10 to 6,371. Scandals about wasteful handouts dominated the headlines.

By 2006, enraged voters had seen enough. An April poll ranked banning earmarks as voters’ top priority for Congress. Still, the gravy train continued, and seven months later, the Republican majority was thrown out of Congress in what was at the time its worst defeat since Watergate. Exit polls ranked corruption and ethics (mostly tied to earmarks) as the top issue.

Congress banned earmarks in 2011. Yet a decade later, many inexplicably want to resuscitate pork. Colleagues claim that this time you can control it. You can limit the number of the earmarks, be more transparent, and even forbid for-profit businesses. We’ve seen these promises before. They won’t last.

Yes, I get it: You know your district’s needs better than some distant bureaucrat. But since most lawmakers have not served under open earmarks, let’s examine how they will dominate your job.

Imagine your office announces that it is open for business. Over the next year, 300 local governments, businesses, and other organizations apply for earmarks, often for obscure or technical programs. Your job is to recommend ten or 15 of these applications to the Appropriations Committee.

For example, imagine a local organization wants a research grant for a plant-physiology study that it claims could someday double corn yields. Is this legitimate research or an attempt to cash in on junk science? You probably do not have any plant physiologists on staff. So now you have to reach out to the same federal agencies you are trying to bypass. Or just trust the company.

Which leads to the next issue: How much do you know about the organization applying for the grant? Can they truly do the job? Are they seeking $500,000 for a project that will cost them just $100,000? What is their track record? Have they ever been sued, declared bankruptcy, or had their books fully audited? Are they a shell for a different organization? Did the CEO’s son ever tweet something racist? Have they ever contributed to your campaign?

You better have a comprehensive answer to all these questions, because you are about to become their business partner. Any future embarrassing revelations about this group will bring brutal headlines announcing the government favors you funneled to them. Your political career will be tied to them.

Now imagine having to diligence 300 applicants every year. During the height of earmarks, some lawmakers were forced to devote upwards to 10,000 staff-hours annually to earmark reviews. Your staff will spend half its time allocating one percent of federal spending. That leaves little time to do your real job of assisting the rest of your constituents, or crafting legislation to enhance national security, fix health care, and improve veterans’ programs.

During the 2000s, many lawmakers simply surrendered on this due diligence, and instead auctioned earmarks to the highest bidder. One study estimated that every $1 companies spent lobbying bought $28 in earmarks. Another studyrevealed that 60 percent of the House Armed Services Committee was channeling earmarks to campaign contributors. Numerous criminal investigations were launched, and at least one congressman went to prison after circulating an earmark-to-bribe menu.

Throughout the earmark craze, top think tanks would expose the most egregious earmarks within hours of a bill’s release. Major national media — not known for resisting stories that embarrass lawmakers — would immediately publicize these reports. Then local reporters looking for their big break would further investigate the earmarks for evidence of corruption or embarrassment. Influence-peddling lawmakers were savaged nationally, many lost their seats, and control of Congress flipped parties.

If you bring back earmarks, they will grow out of control again. The same critics will investigate again. And this time, they have Twitter and other social media.

Your colleagues assert that this time they can control and limit earmarks. That sounds hopelessly naive given the partisan arms race for campaign contributions and influence.

Advocates also assert that earmarks can grease the skids to pass more bipartisan legislation. But with Washington projected to run $100 trillion in new budget deficits over the next 30 years, congressional spenders seem to be doing just fine without having to buy more votes with pork.

Federal agencies have the resources, field expertise, and audit capabilities to allocate federal grants. And you in Congress have the power to legislate the agencies’ criteria to better reflect your priorities. Alternatively, you could empower state and local governments to allocate this local spending.

After all, why should Washington once again decide where to put a streetlight, or whether to renovate the downtown theater? That is why we have mayors. Don’t be — in the words of a former congressional colleague — “mere errand boys for local government and constituents.” 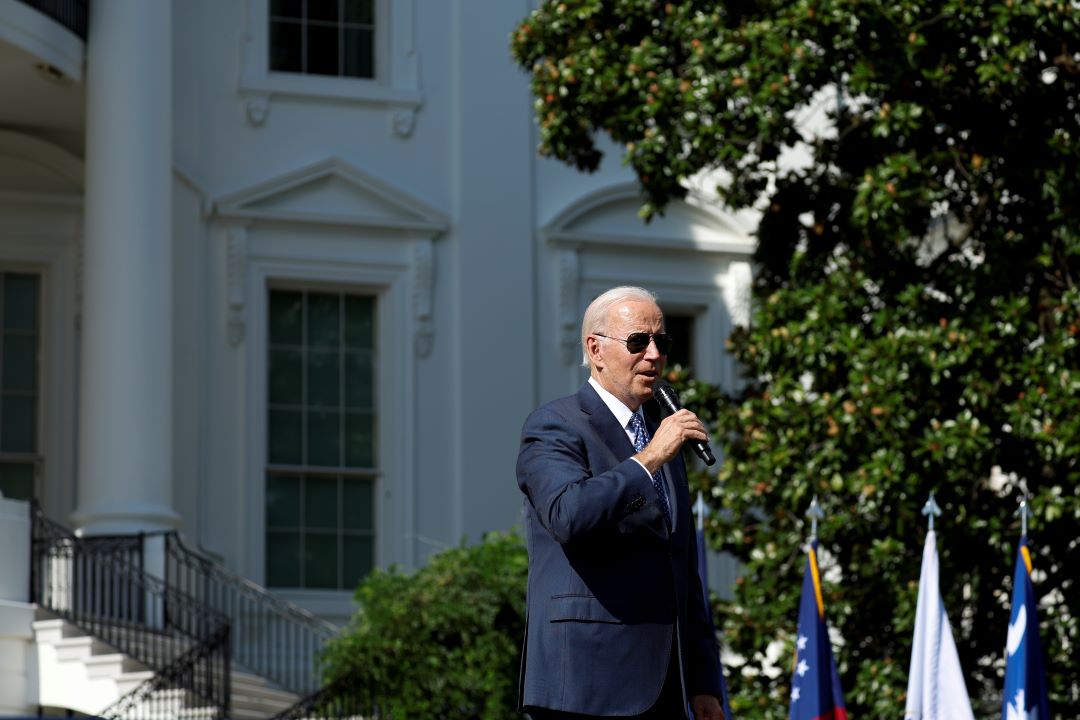 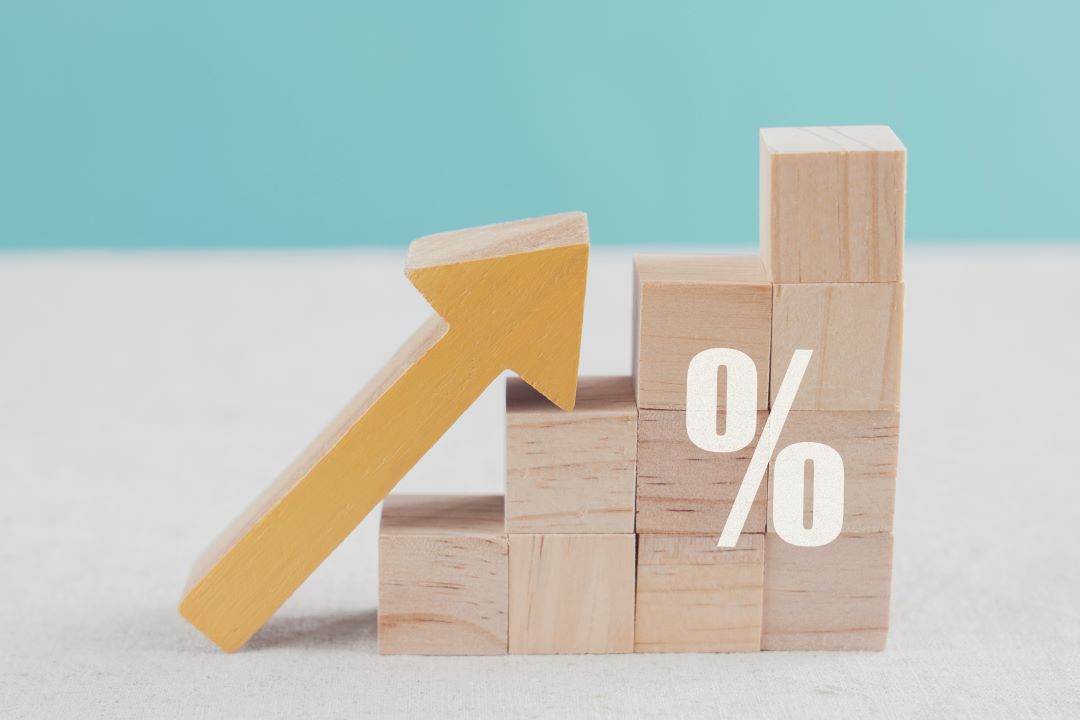 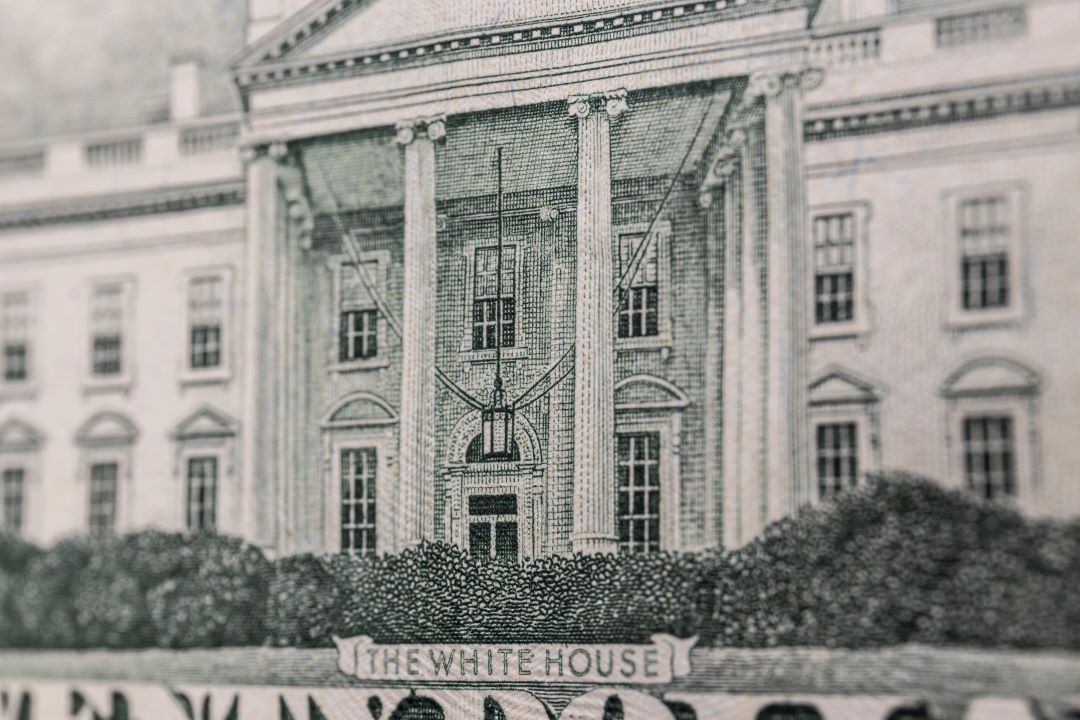