In the spring of 2020, as New York City faced a massive decline in revenue and a $10 billion deficit, Mayor Bill de Blasio began warning that budget cuts were imminent and that municipal workers might face layoffs, unless he could get help from the federal government.

For months, he demanded a bailout from Washington that would “make us whole.”

In April, at the peak of the COVID-19 pandemic in New York City, de Blasio said, “The one thing that I’ve asked the president for lately that should be the easiest part of the equation, is to help New York City through this crisis — give us the financial support to make us whole, to actually balance our budget, pay our first responders and our public servants who are doing this work.”

In August, looking ahead to the election, he said, “I think that election could lead to a very different reality in Washington and a very different investment in New York City in the country as early as January or February.”

“It would be horrible for them and their families, but that’s what we will do to get through if that’s our only choice.”

As Oct. 1 loomed, de Blasio continued to fret about taking out the ax if the federal money didn’t come through.

“What would really solve this,” he said, would be “a federal stimulus, and it is shocking that it still hasn’t happened.”

Five weeks after the deadline, no federal bailout has materialized, and given the apparent results of the national election, there is no reason to expect one, either.

Seth Barron is associate editor of City Journal, where this piece originally appeared. Follow him on Twitter here. 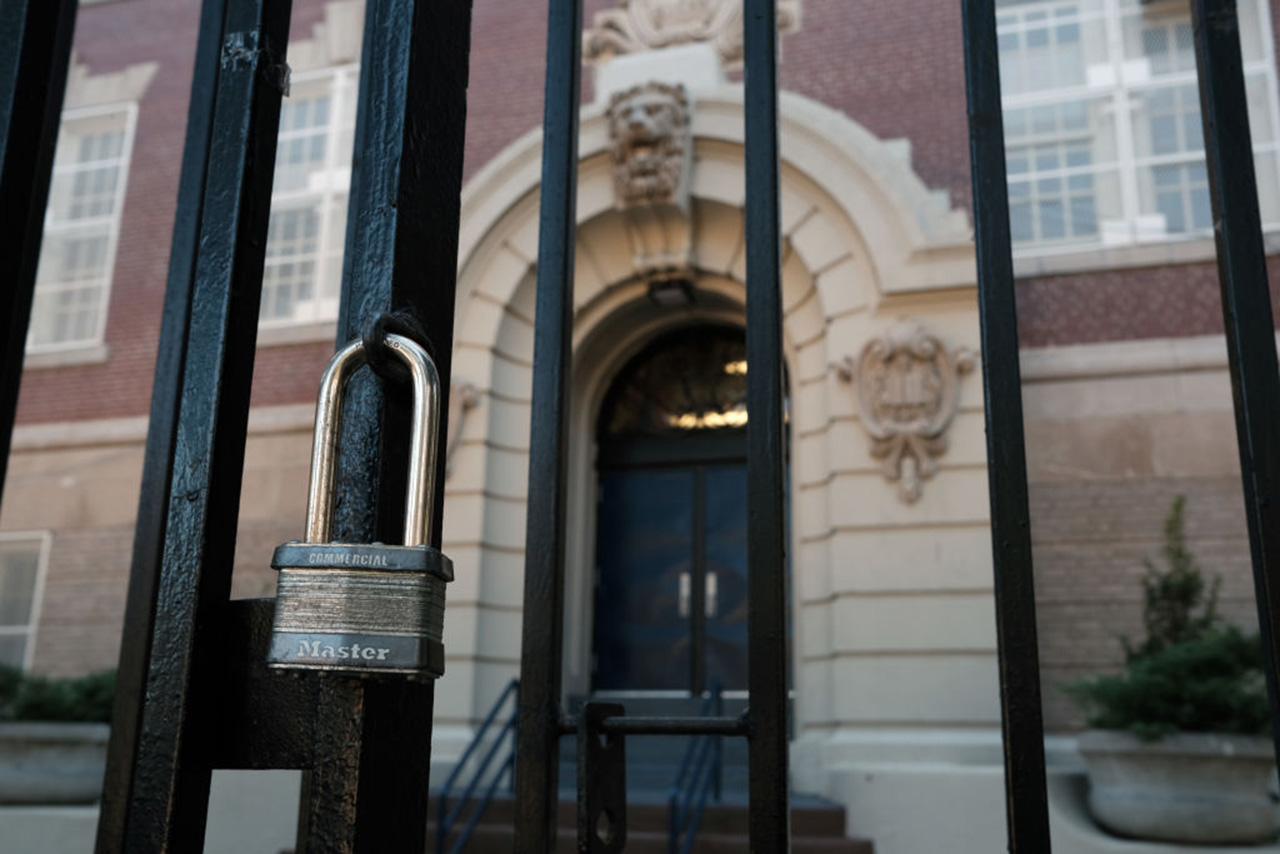 School’s Out for Autumn in New York 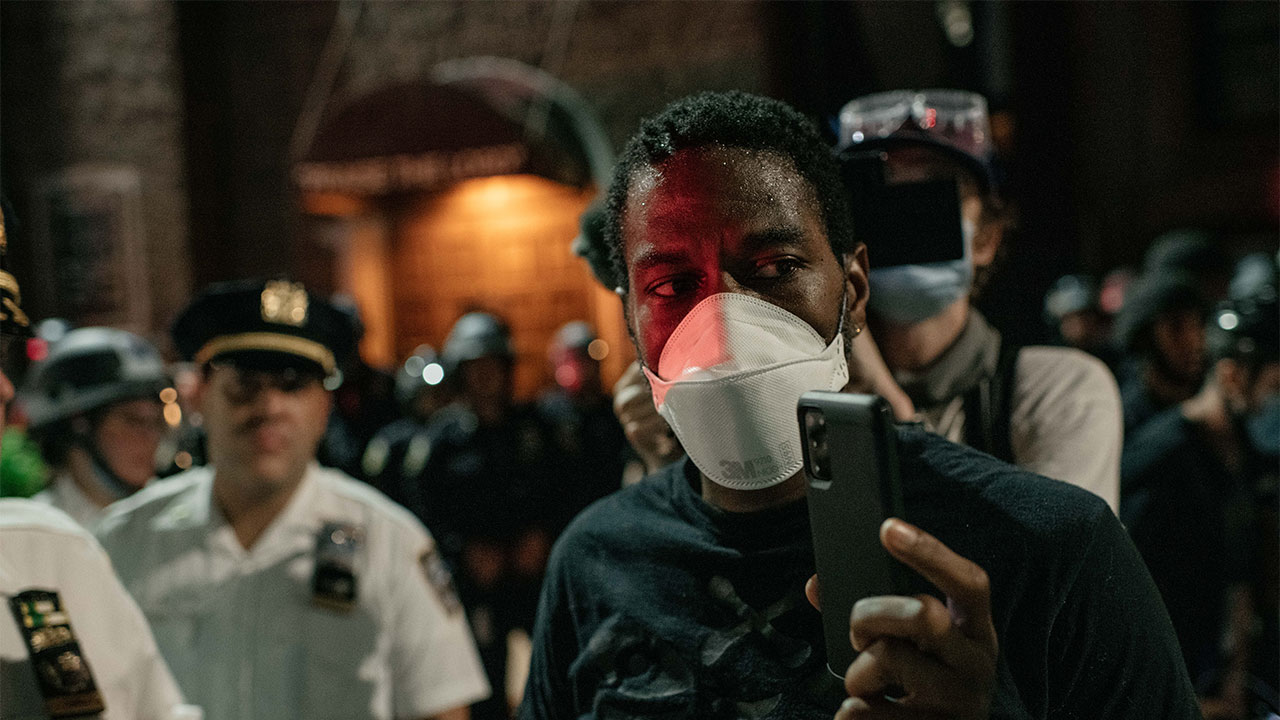