De Blasio’s Jail Plan Guarantees Nightmares for the Next Mayor

A day after the City Council voted to close Rikers Island, Mayor Bill de Blasio told advocates that they had “witnessed the impossible.” He’s right: New York will never build four adequate jails in four boroughs by 2026. The council hasn’t voted for “conscience,” as Council Speaker Corey Johnson said. It has dumped a nightmare onto some future mayor’s lap.

The plan: New York will spend $8.7 billion to close an inhumane, isolated, outdated Rikers and build jails in lower Manhattan, downtown Brooklyn, central Queens, and the South Bronx. Pretrial prisoners and those serving short sentences will be closer to family. It will be easier to bring prisoners to court.

Just building these jails, and doing it within five years, would be a feat. To build three — in Manhattan, Brooklyn and Queens — the city must demolish existing mid-rise buildings, likely requiring asbestos mitigation. Demolition will take years.

Then, how do you build a jail? The Brooklyn jail will require new tunnels so prisoners can get to court. A jail also requires a perfectly reliable power source in a blackout, meaning on-site generation.

The city scrambled to scale down the bulk of the new jails last week to win over skeptical council members; the size of the proposed Manhattan facility fell to 295 feet from 450 feet. But a 30-story prison in a dense neighborhood poses another question: Where will outdoor space be?

The jails will be innovative — when the city just delivered an “innovative” Queens library five years late and at twice its budget. As the “Future of Jails” report commissioned by the city notes, prisons in Norway and Germany “provide apartment-style housing, including shared kitchens and individual cells with televisions, computers, showers and bathrooms. With the exception of those requiring closer supervision, the general population is permitted to move freely.”

That is laudable. But to reduce the size of the proposed buildings to pass its bill through the council, the city also slashed its estimate of future prisoners: 3,300, reduced overnight from the previous estimate of 4,000, and cut in half from today’s 7,000.

This assumes a lot — not only that violent crime remains at ­record lows, but that it will ­decline more.

Even if things go well, jails will operate incessantly at nearly 90 percent of capacity, requiring near-perfect maintenance and staff competence.

Aggressive population reduction means that the only people in jail in 2026 will be people charged with vicious crimes: murder, rape, armed robbery, gang violence. By definition, many such people require “close supervision.” One of the reasons it takes so much time to transport prisoners to court is that some groups of prisoners must be kept away from other groups; unless that changes, it will be hard to permit people to “move freely.”

Progressive jails encourage “privacy,” too. Jeffrey Epstein died in federal jail — centrally located in Manhattan — because he had privacy.

To make its numbers, the city also assumes that 250 future prisoners will “be better-served in a hospital-like setting and, therefore . . . a portion of those beds have been reallocated” to the public-hospital system. Where? “Hospital sites have not been identified.”

With no public discussion, then, City Hall decided overstretched hospitals can accommodate 250 severely mentally ill people charged with crimes so terrible that they cannot make bail under a reformed bail ­regime.

Apartment-style jails assumes something else: A wholesale change in how correction officers work. As the commission’s report notes, officers in Europe “rely on communication skills and de-escalation tactics to maintain order, rather than remote supervision and the use of force.” Again, that’s good — but it’s hard even for trained, experienced psychiatric professionals to achieve in more relaxed settings.

There was another option: Take advantage of the fact that Rikers is only 60 percent full to at least consider rebuilding it in phases, with modern buildings, secure hospital space, light and air, and ample outdoor recreation and farming.

Many of the red herrings the city cites in dismissing Rikers can be fixed. Unbearable noise is a design issue. Isolation is in part because the city runs a free shuttle only every two hours and from only two locations.

Visitor delays aren’t only due to transport, but because of, as one visitor told the commission, “hours of searches and waiting.” People in jail for years without trial aren’t there because it’s Rikers; they’re there because of a dysfunctional court system, evidenced by hours-long security lines outside courthouses.

But Hizzoner chose symbolism. If crime rises, the sufferers will be future prisoners crowded into new buildings that can easily ­become the new symbols of a still-broken system. 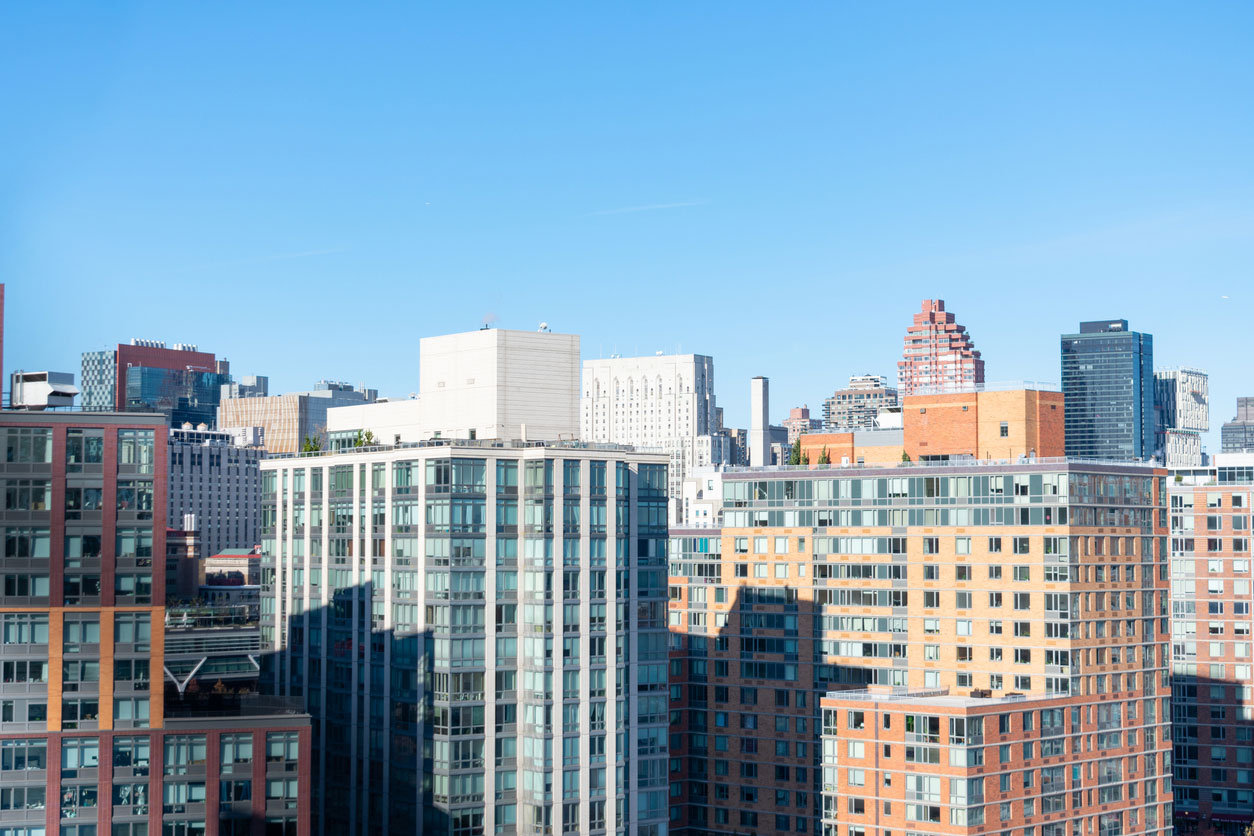