Every day in the city is marked by shootings, many deadly. Murders are up 23 percent this year, and the pace of shootings appears to be accelerating: Almost 400 people have been shot since Memorial Day.

One wonders if the mayor is trolling the city, laughing up his sleeve as he performs what would resemble a successful chief executive’s lame-duck victory lap, if things weren’t unraveling so disastrously.

The NYPD’s anti-crime unit, which was focused singularly on disrupting gangs and getting guns off the street, was disbanded last month, and the city’s gangbangers have flourished in the new climate of freedom for thuggery and violence.

In response, the mayor has recommitted the city to supporting “violence interrupters” — local community groups that claim to be able to “Cure Violence” by quashing beefs and settling disputes before they flare out of control.

In Harlem last week, the mayor praised Iesha Sekou, the leader of Street Corner Resources, who planned an operation to “occupy the corners” to keep the neighborhood safe.

De Blasio stressed that “this city has put millions and millions of dollars into building up the Cure Violence Movement and the Crisis Management System, and it is really money well spent because we are going to the root of the problem. We are trying to create community solutions. You can police in some very effective ways, but that is not the same as addressing the root causes.” 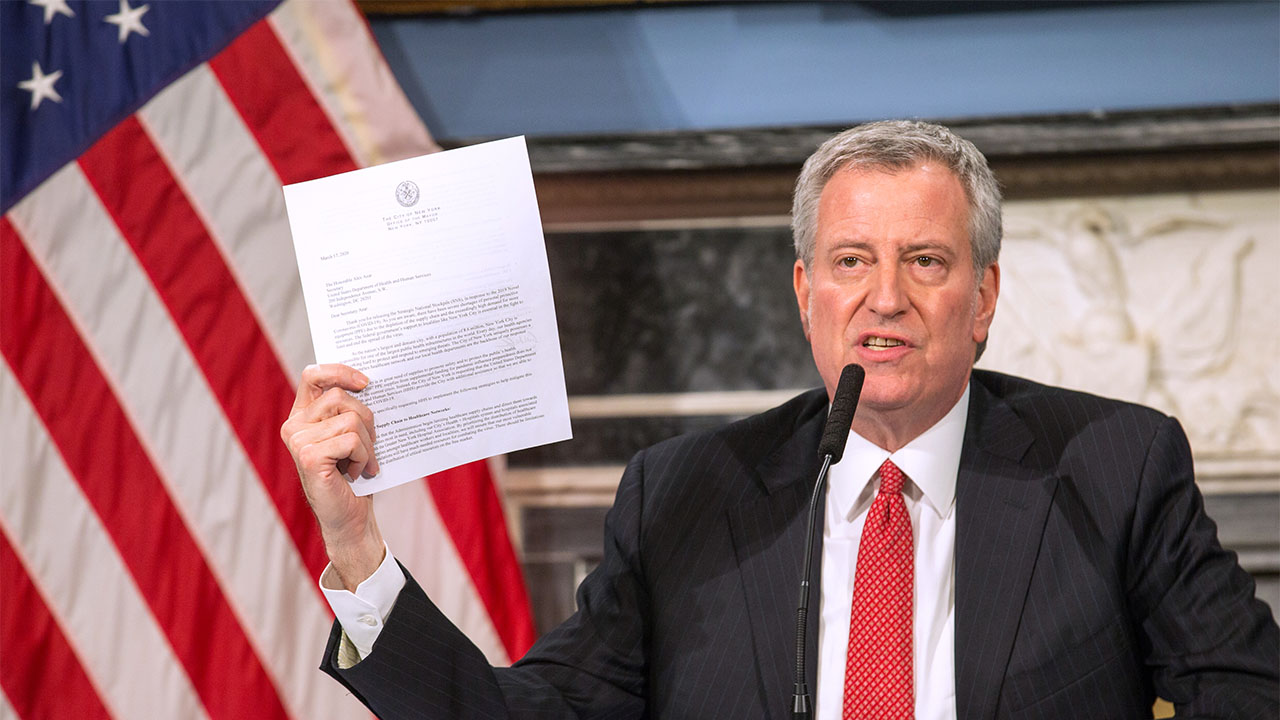