His Team’s Trying To Hide It, but de Blasio’s Bungling Has Parents Fleeing NYC Schools

Last week, the system released its annual student headcount, much anticipated after last year’s huge drop, particularly in the early grades, due to COVID-related school closures and the city’s uneven remote-learning performance. Did some students who left return this year or has the Department of Education irrevocably lost them to public charter and private schools?

We have no way of knowing: In an incredibly cynical act, the DOE released a single number, total students enrolled in pre-kindergarten through 12th grade. With that restricted accounting, the news didn’t seem so awful: Enrollment was down 17,000, a much smaller drop than last year’s 43,000. But that comparison says little because year-to-year changes often look very different at different grade levels. 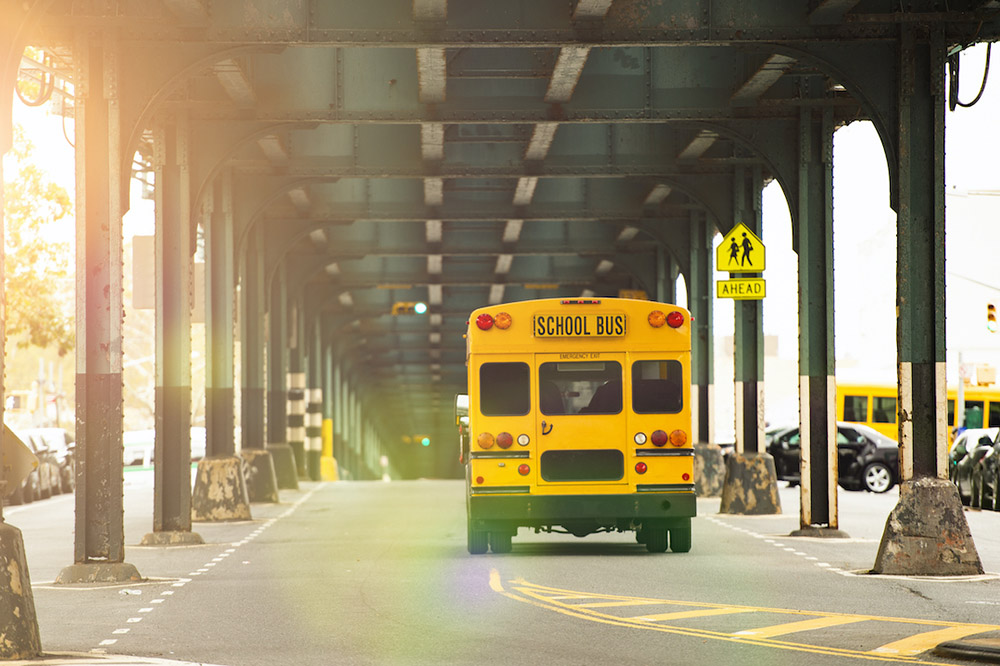 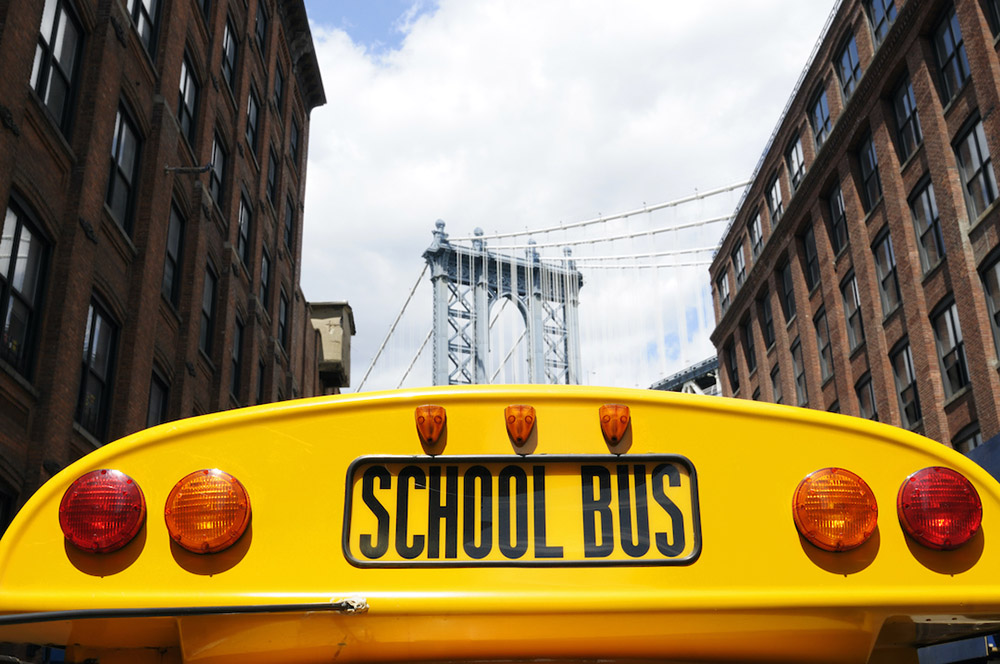 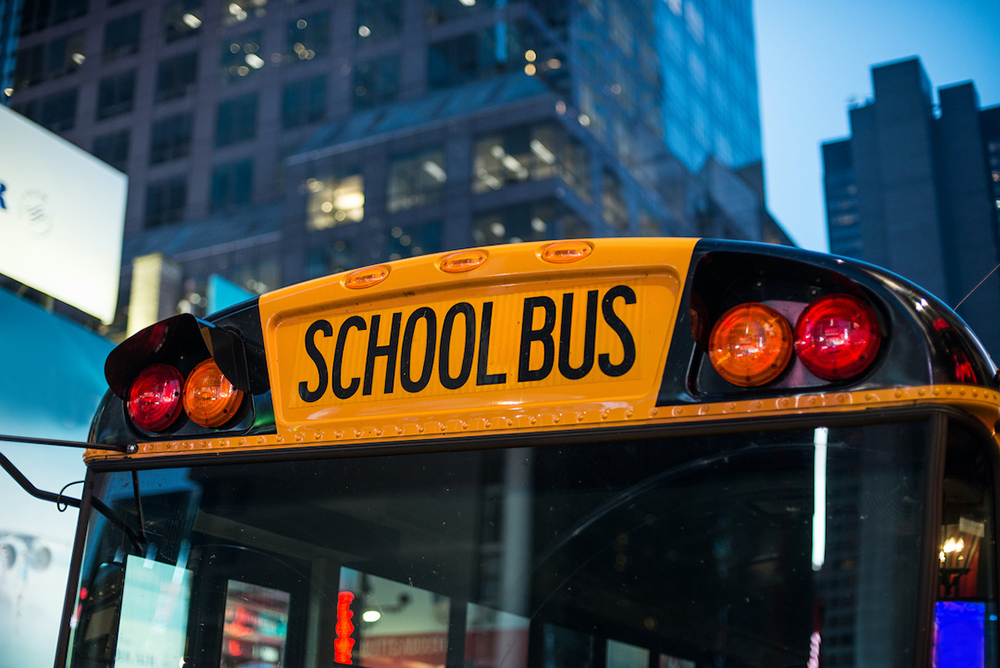