De Blasio Embraced School Innovation, But Will He Stay the Course?

Kudos to Mayor Bill de Blasio and Schools Chancellor Richard Carranza for their plan to create innovative new schools and restructure existing ones with new programs. There’s no guarantee of success, but this approach is built on the same valuable concepts de Blasio’s predecessor embraced, which have been missing from the mayor’s agenda until now.

Over Bloomberg’s three terms, the Department of Education opened over 500 new, mostly small schools, in addition to 210 new charter schools. Not all were successful, as is the nature of innovation, but those that were boosted the city’s student achievement up to the state average.

Perhaps even more importantly, they provided thousands of lower-income families with educational opportunities that had not existed before.

De Blasio shut down this approach as soon as he assumed the mayoralty in 2014, denying public school educators the ability to put forth ideas for new and better approaches to schooling.

His antagonism toward charter schools was palpable, slowing growth until likeminded Democrats in the state Senate officially capped their growth this year.

De Blasio’s new initiative suggests that perhaps the tide is slowly turning back to the successful approach of the Bloomberg era. Still, significant questions remain:

Why do the mayor and chancellor continue to treat charter schools like unwanted children?

The new initiative is a collaboration of the Department of Education, the XQ Institute and the Robin Hood Foundation. Robin Hood is funding the creation of 10 new DOE-run schools while also launching a separate initiative to help create 18 new charters in the city.

Why is the charter effort separate from the main initiative?

Was de Blasio unable to swallow his pride and admit what the research has shown, that charter schools are a tremendous asset to the communities they serve? If the mayor agrees the city needs new schools, why does he continue to slam the door on the dedicated educators in the thriving charter sector?

Why isn’t the process of new school creation supported by a parallel closure of poor-performing schools? Space is at a premium in New York City school buildings, or at least the de Blasio administration believes so, given their foot-dragging on the co-location of charter schools.

This is costing taxpayers over $89 million to cover lease assistance for charters in the current fiscal year. Where will the newly created schools be located?

In the Bloomberg years, school creation was accompanied by the phase-out of over 130 low-performing DOE schools, freeing up space for more promising schools. The current plan is silent on this important issue.

What rules will govern the hiring of teachers in the new and redesigned schools?

The Bloomberg plan’s most controversial aspect was the softening of tenure protections for teachers in schools that were being phased out.

Newly created schools were not required to take on these often senior teachers as they filled their staffing requirements. Tenured teachers displaced by this process were assigned to the Absent Teacher Reserve pool, which exists to this day.

The de Blasio plan says nothing about the rules governing the selection of teachers for the new or redesigned schools.

This is especially pressing for the redesigned schools. Will they go forward with the same staff or will the planning team be allowed to select a new staff that fits their innovative new vision?

These questions and others can be worked out in the coming year of school design, but only if the mayor is serious about embracing the full dynamics of innovation.

This is a hard process, and some of the new schools may well fail. That is why the process needs to include disparate providers from both the DOE and charter sectors, with varied approaches to both personnel and instructional methods.

Critically, it must also be backed up by a commitment to accountability and action when the experiment is failing.

This initiative is promising, but a half-hearted effort will certainly fail. We should all hope that the city’s communities and schoolchildren get more than that, as they certainly deserve. 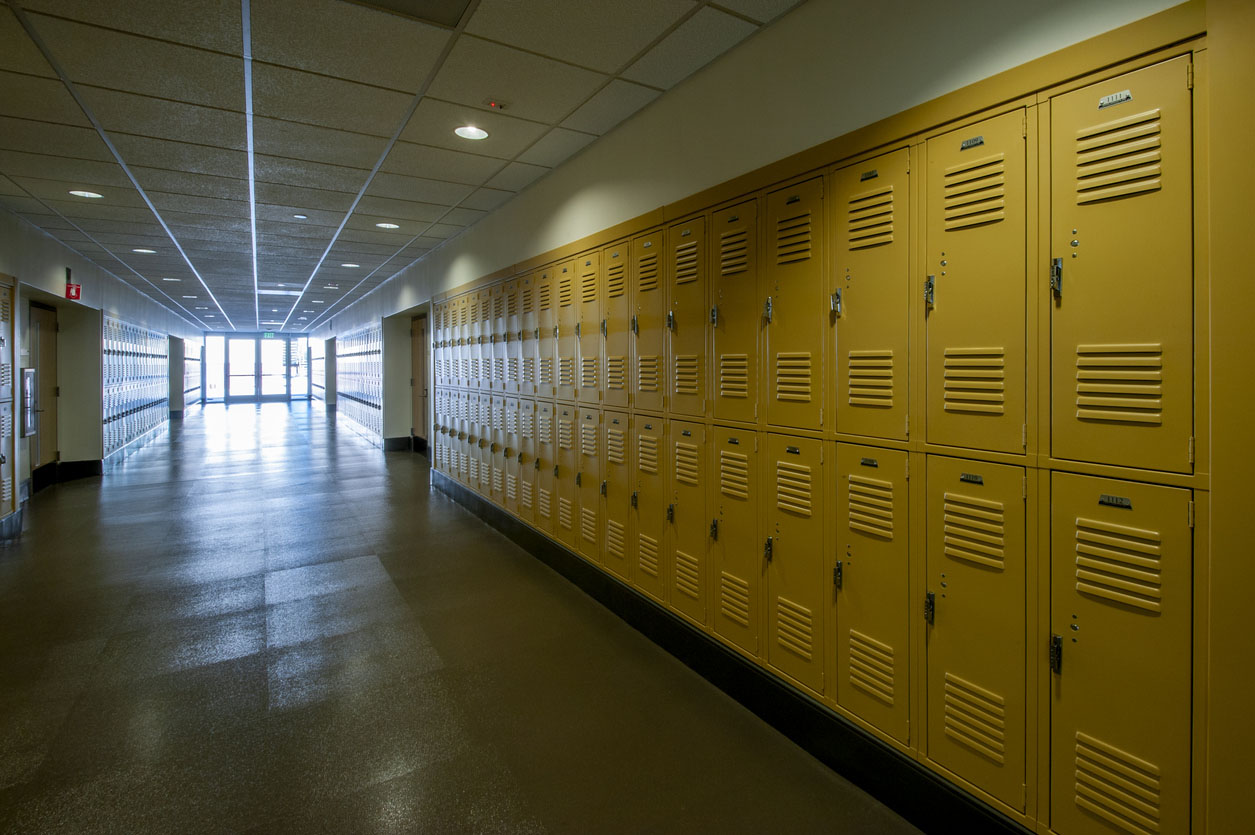 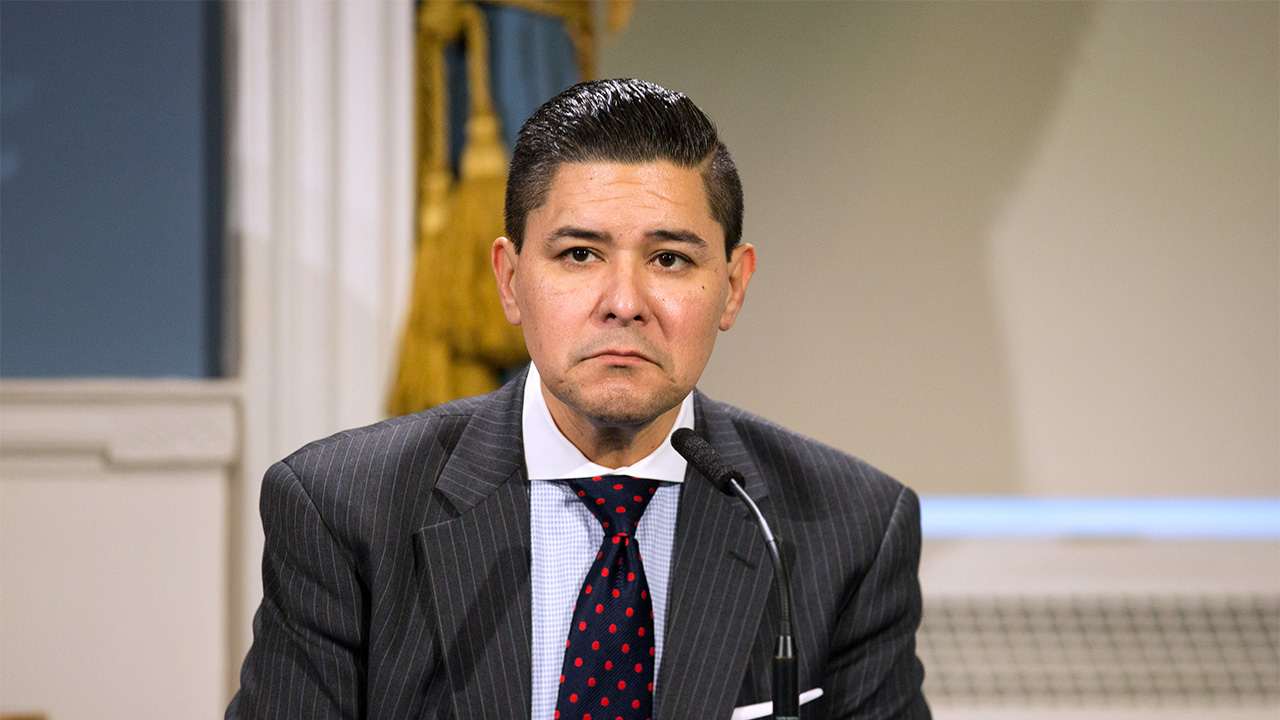 NYC Schools Must Have Real Plan for Reopening in September: Here’s the Basics