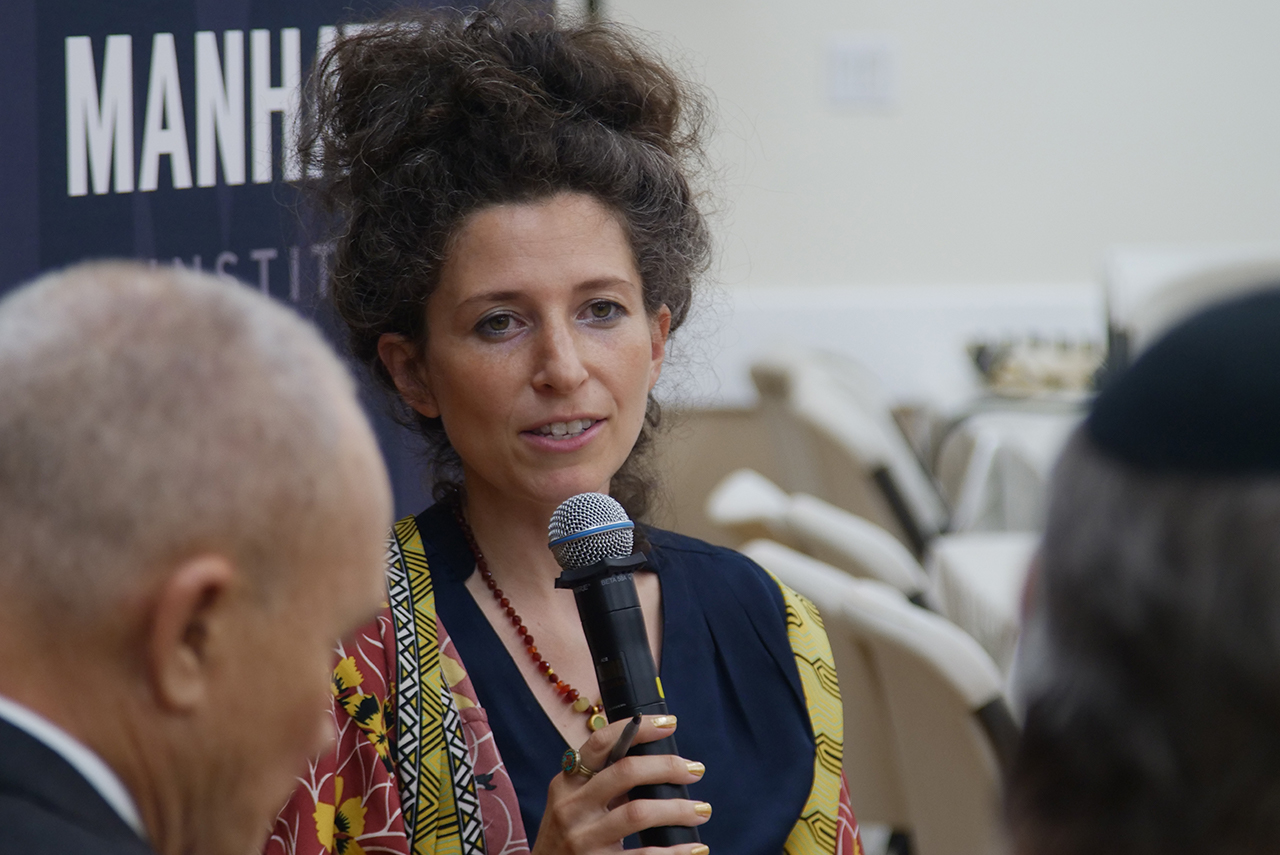 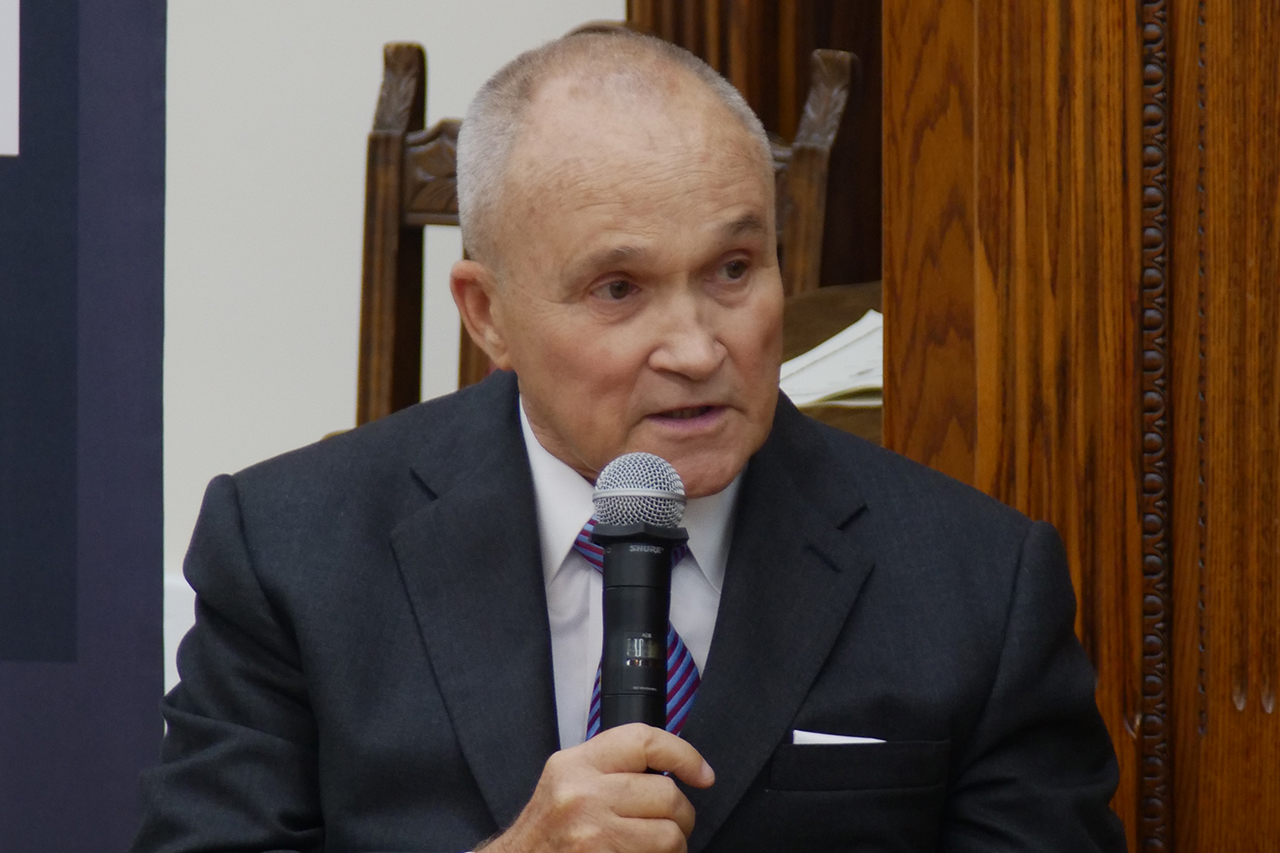 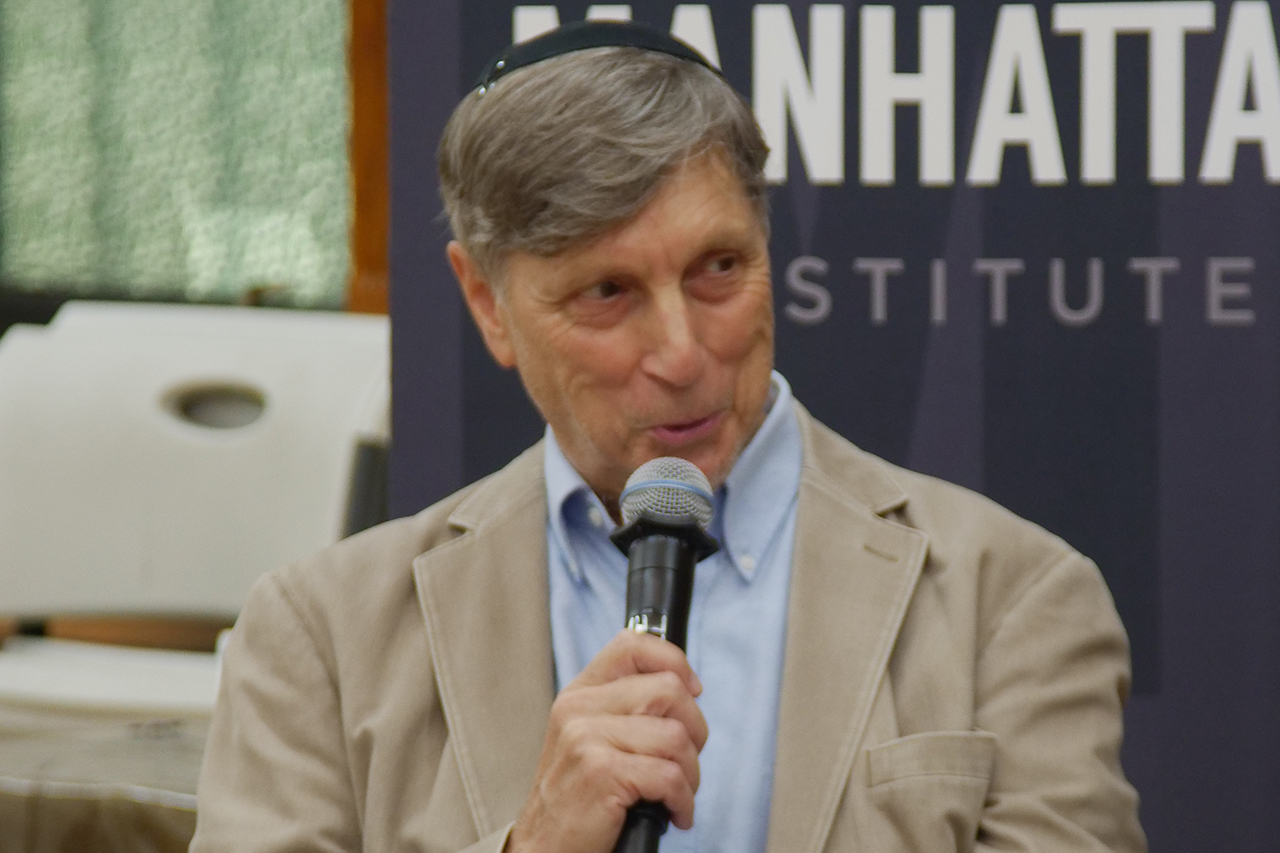 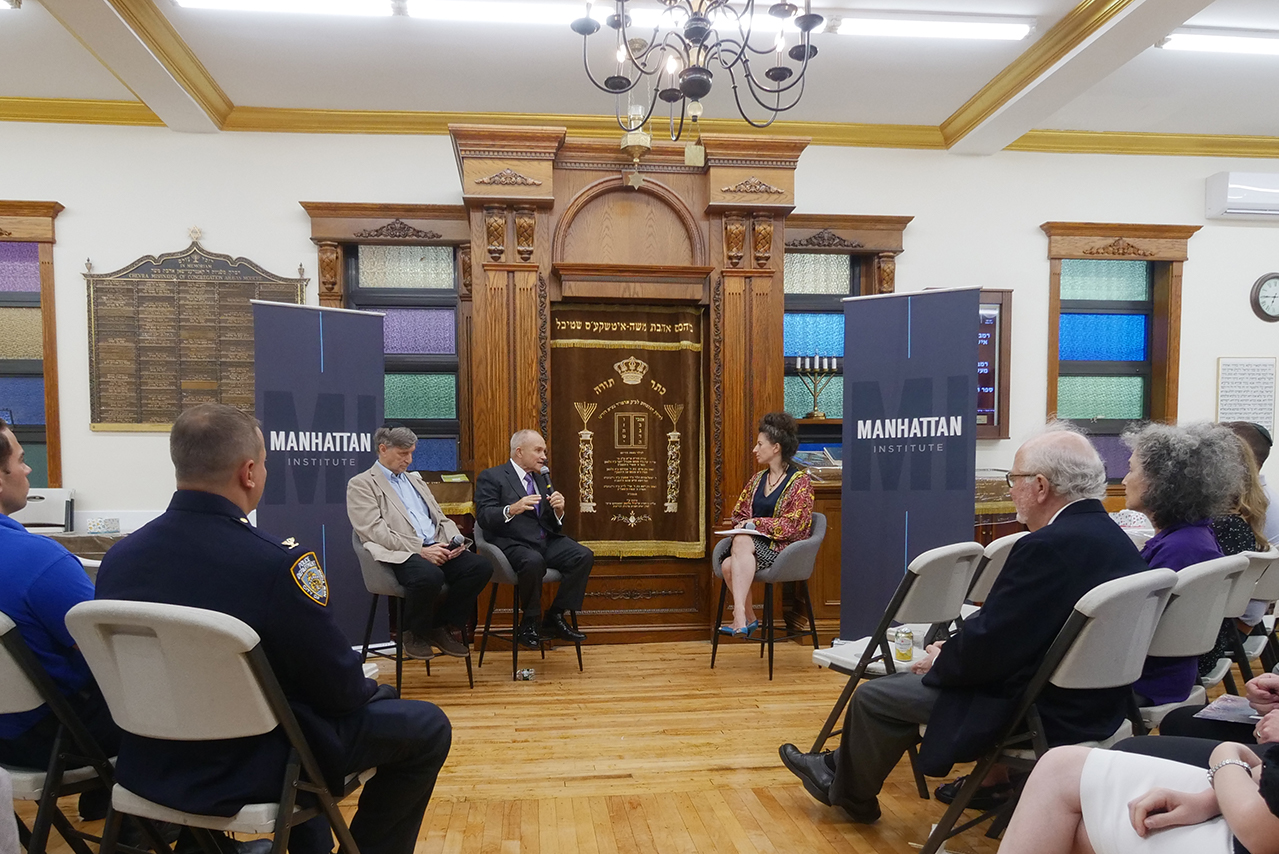 Thirty years ago, a car accident in Crown Heights spurred days of antisemitic rioting. The violence against Jews was incited by political leaders and prolonged by the lack of a swift police response.  Homes were smashed, stores were looted and burned, and many Jews were the victims of random street attacks, including Yankel Rosenbaum, who was fatally stabbed.

Both Ray Kelly, who was NYPD First Deputy Commissioner at the time, and Ari Goldman, who was a religion reporter for the New York Times, were on the ground during those days of chaos. In the ensuing decades, they have reflected on mistakes made by their respective organizations. Kelly, who went on to become Police Commissioner twice over, and Goldman, now a Professor of Journalism and Program Director at Columbia University, had prior relationships with the neighborhood. Kelly had commanded the local 71st precinct, and Goldman grew up visiting family in Crown Heights and had reported on the local Lubavitch community.  For both men, the riots and failures to properly respond to them shaped their views of their professions—policing and journalism, respectively. Both have championed a hands-on approach: policing can’t be done entirely from inside a patrol car, nor reporting from behind a computer. Interacting with the people of a neighborhood, through "community policing" and "community journalism," is the best way to understand people's concerns, experiences, and dynamics.

Over the past year, antisemitism and rioting have posed enormous challenges across American cities. Attacks against Jews, already rising worldwide for years, contributed to waves of violent and abusive hate crimes. Anti-police sentiment led to riots nationwide that burned stores, destroyed precinct houses, and injured and killed people in their paths. Media coverage—including on social media—played an enormous role in framing both.

Have law enforcement and media learned to respond more appropriately and effectively in the past 30 years? Have they helped quell issues or exacerbated them? Have the same factors been at play in bringing out antisemitism and anti-police rioting? And what can we learn going forward?

We are tremendously fortunate to have Commissioner Ray Kelly and Professor Ari Goldman with us in Crown Heights to share their on-the-ground experiences, reflections, and suggestions for the future